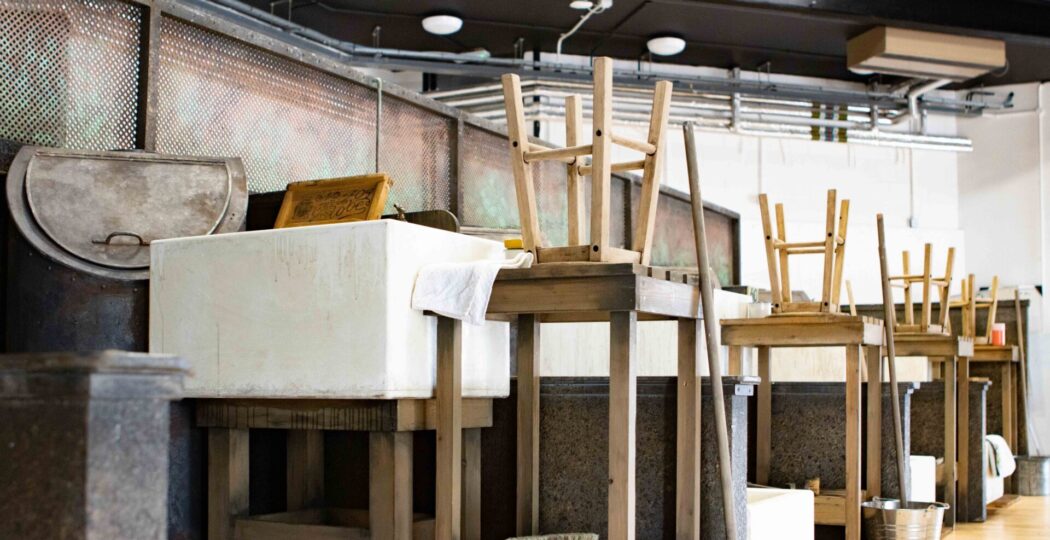 It’s the show no one ever wants to wash their hands of – with an enduring appeal that’s lasted over three decades.

The play was a point of nostalgia for those that remembered Glasgow’s famous steamies, but it’s the story of friendship and family that really resonates, with the four women at the heart of the tale putting the spotlight on their lives with a series of heart-warming anecdotes pre-Hogmanay.

Set in Glasgow in the ’50s, we hear hilarious and gossiping musings of hope for the future and times gone by as the women meet to do their last laundry before the bells – from thoughts on men’s obsession with football, to Mrs Culfeathers’ meandering blethering about Galloway’s mince.

Tickets are on sale here from £15. The show runs from Saturday 13th August – Saturday 10th September