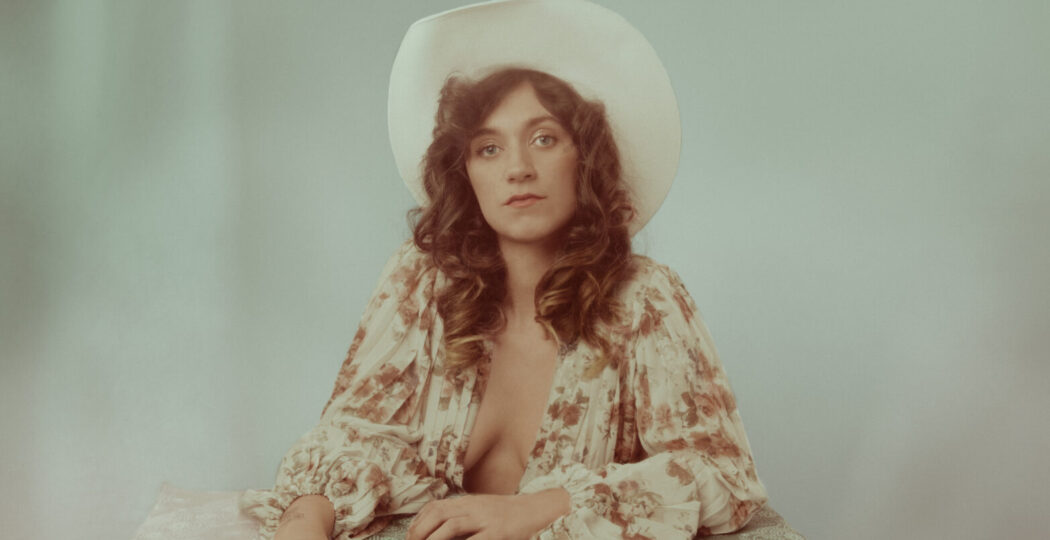 Celtic Connections fans can look forward to some sensational summer performances, spanning the traditional folk & roots music the festival is famous for.

Given the restrictions that were in place in January, some of the festival’s original dates had to be rescheduled, so fans will have a second chance to see some stellar artists – including electronic Celtic-fusion outfit Niteworks, Scottish folk royalty Capercaillie, spellbinding Nashville-based musician Sierra Ferrell and soulful Southern rock group St. Paul & The Broken Bones. Both Niteworks and Capercaillie will be joined by the BBC Scottish Symphony Orchestra.

The rescheduled shows will take place in Glasgow’s Royal Concert Hall this summer on dates across June and August.

For their bespoke concert, Niteworks will team up with the orchestra and composer John Logan to create an exclusive show featuring orchestral versions of the Skye band’s back catalogue, including music from their recently released third album. Capercaillie will also take to the stage with the BBC Scottish Symphony Orchestra in a world premiere on Thursday 23rd June. Featuring brand-new orchestrations by Greg Lawson, the set list will span Capercaillie’s entire back catalogue.

The third rescheduled winter show taking place this summer is Sierra Ferrell, who will play the Glasgow Royal Concert Hall’s New Auditorium on Sunday 26th June. The singer-songwriter and multi-instrumentalist will perform songs from her hotly-awaited debut album, Long Time Coming – a mix of country, folk, bluegrass and jazz.

St. Paul & The Broken Bones will perform tracks from their new album The Alien Coast at their Celtic Connections summer show on Tuesday 2nd August. In a shift for the Alabama-bred eight-piece, the band’s fourth album strays far from the time-bending soul of past work like their 2014 debut, arriving at a convergence of rock & roll and R&B, psychedelia and funk.

Despite there being restrictions in place for the first few days of Celtic Connections 2022, the festival still marked a welcome revival for the scene as musicians came together in celebration during an 18-day programme of events earlier this year.

To purchase tickets, go to celticconnections.com