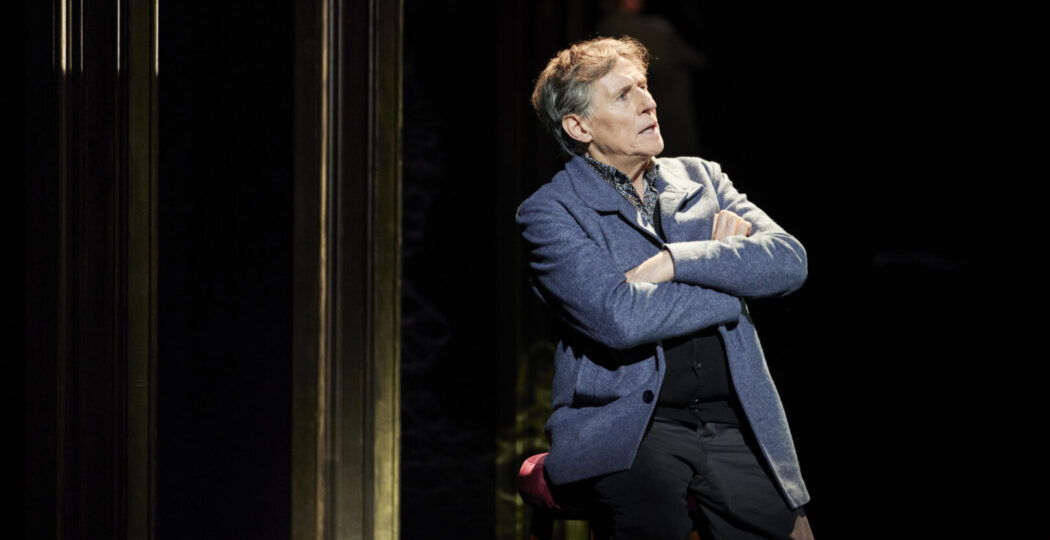 Better snap up tickets for this one quickly… Renowned film and theatre star Gabriel Byrne is bringing his critically acclaimed solo show to London’s West End for two weeks only.

Making his West End debut with Walking with Ghosts – a theatrical adaptation of his memoir – the Dublin-born actor will arrive in the capital following a sell-out run at Dublin’s Gaiety Theatre, before moving on to New York.

With 14 performances only at the Apollo Theatre, the show blends a captivating style of storytelling with a lyrical homage to the people and landscapes of Byrne’s life. He recounts growing up on the outskirts of Dublin among the fields and hills before heading for stardom in Hollywood and Broadway, a tale at times both hilarious and heartbreaking. The production has been described as “storytelling at its simple best.”