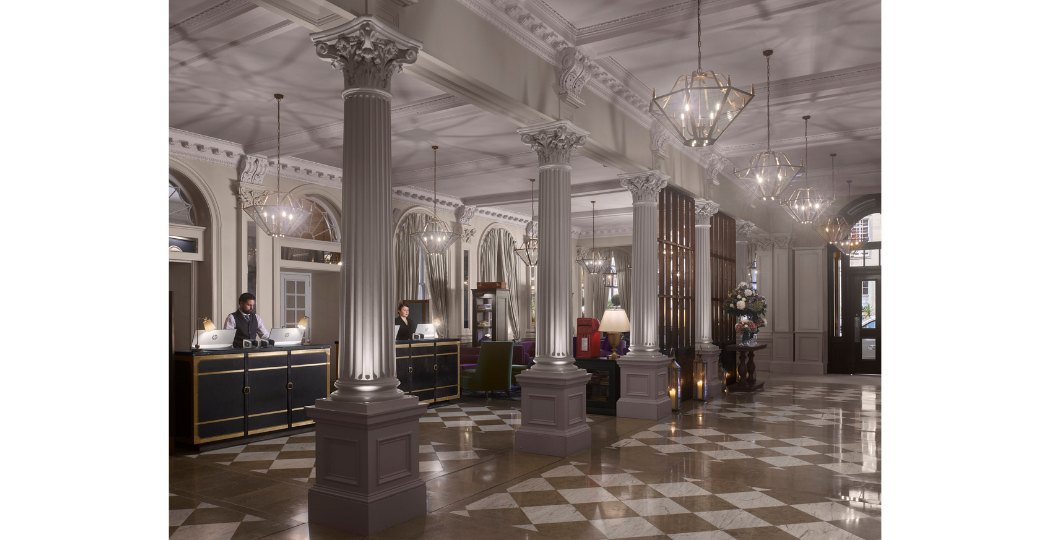 The prize includes an overnight stay at the hotel with breakfast, and a complimentary dinner at The Printing Press Bar & Kitchen

With Valentine’s and Galentine’s coming up, we’re in the mood to show you some love. We’ve teamed up with the historic and stylish InterContinental Edinburgh The George to offer you the chance to win an overnight stay for two at the hotel.

As part of InterContinental Hotels & Resorts’ 75th anniversary celebrations, The George have commissioned historians from the University of Edinburgh to explore the hidden stories behind the iconic building and local area. Guests at the hotel can enjoy an audio walking tour by booking the ‘Hidden Histories’ package, inclusive of a luxurious picnic hamper, or by obtaining a voucher code from the hotel concierge team.

During the 19th Century the hotel was a collection of five prestigious townhouses and home to the well-known Ferrier family, who boast a historical connection to Scotland’s literature scene. Guests are then guided to seven other locations pinned across the city including:

The InterContinental Edinburgh The George will also be serving up the limited-edition InterContinental75 cocktail, which reimagines the classic French 75, mixing up Piper-Heidsieck Champagne and the artisanal, hand-crafted Botanist Islay Dry Gin.

To enter the competition, head to our Facebook and Instagram pages. Competition ends at midnight on 14th February 2022.

For more information about the InterContinental Edinburgh The George, visit: edinburgh.intercontinental.com

Win! Dinner for two at Ciao Roma in Edinburgh 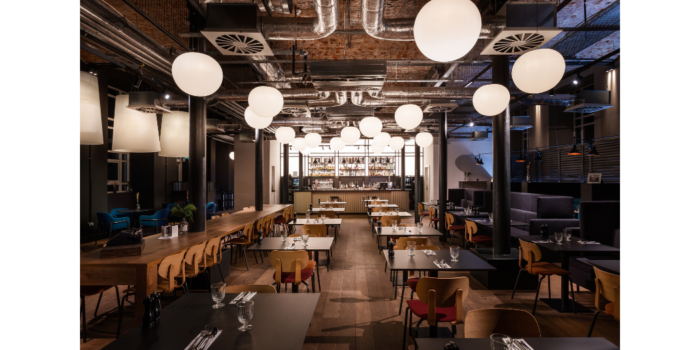 WIN! A Dundee Tea for two at the award-winning Daisy Tasker 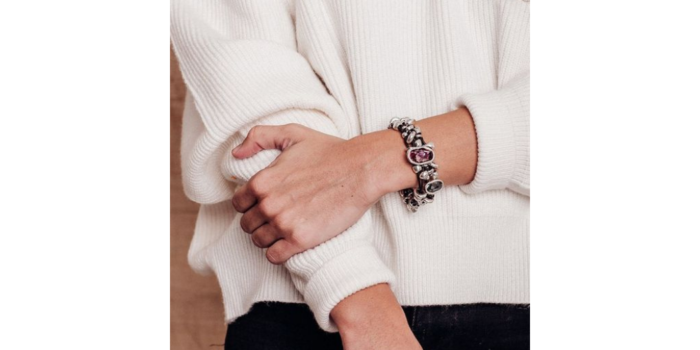 WIN! A handmade bracelet from UNOde50 worth £135 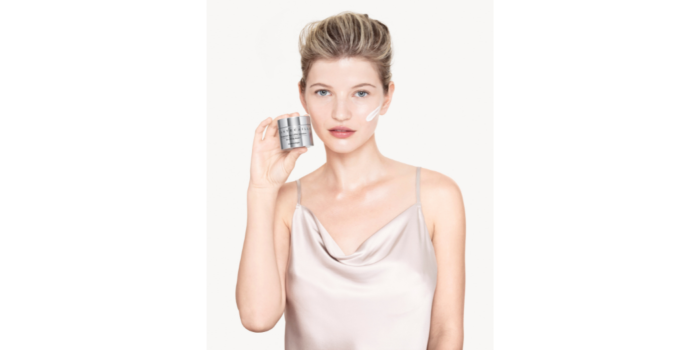 Win! Luxury skincare from Chantecaille worth £176 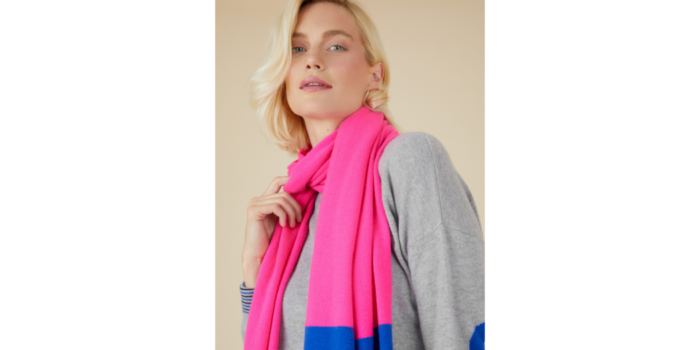 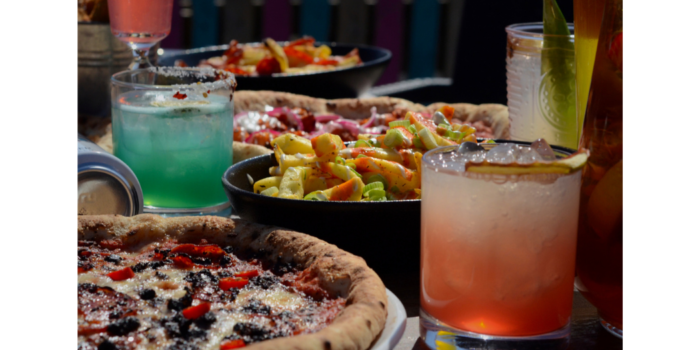