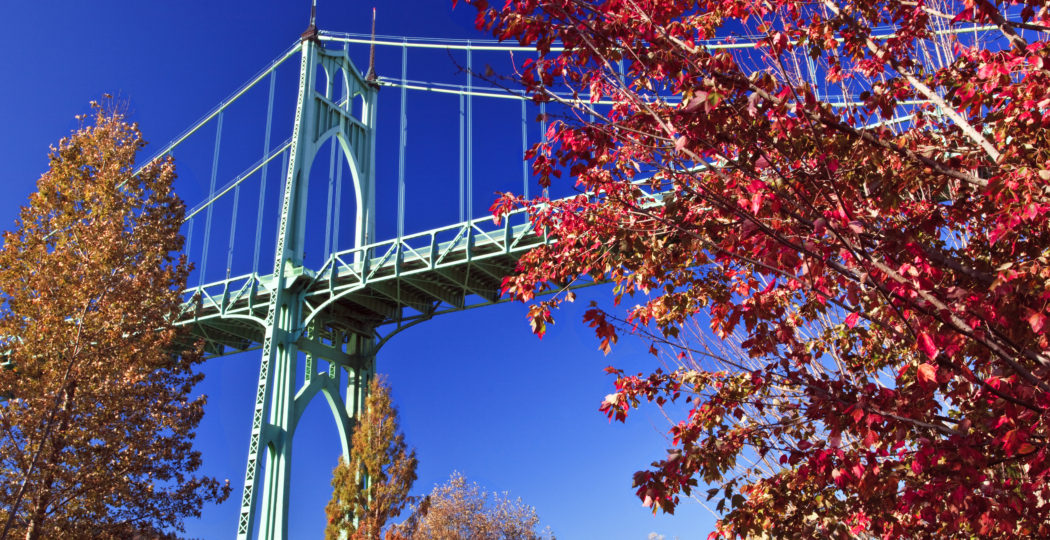 In Portland, Oregon the people lope down the street with little pink boxes. This is not a city that rushes. Way too cool for that. See Portlandia, sitcom. Here there are more dope smokers per capita than Jamaica, more smoothies than suits, more hippies than Findhorn, and it’s a great, chilled-out city to visit. It’s so clean there are more salt water swimming pools than chlorinated ones. 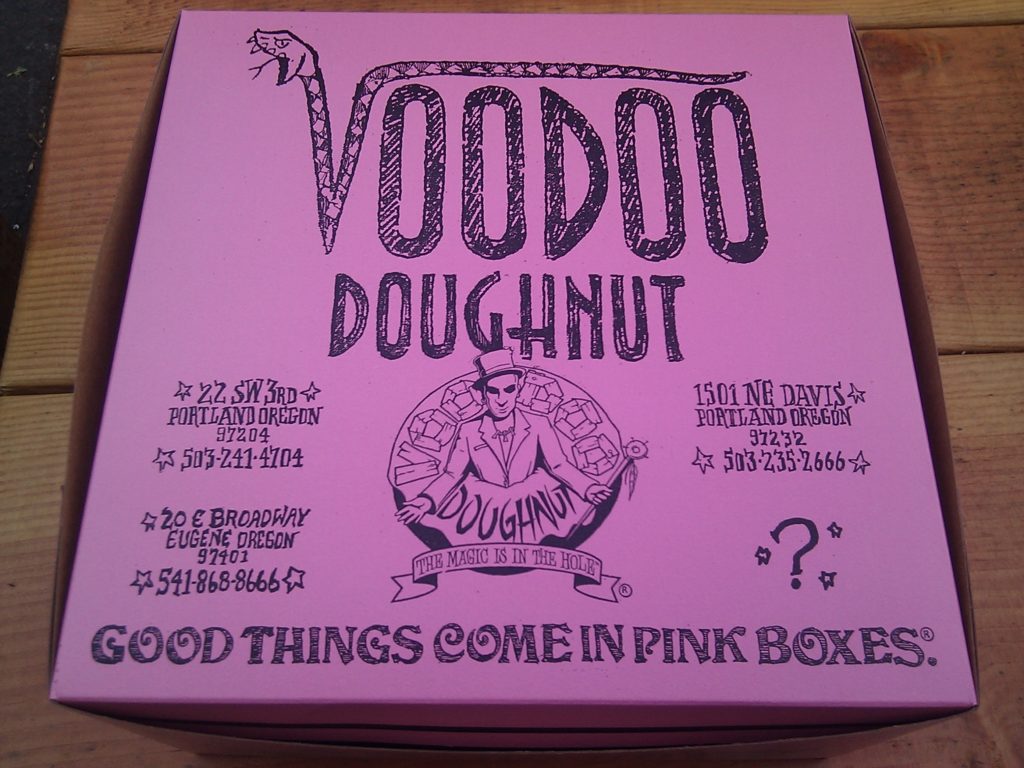 Portland was recently voted the best American city to eat out in. The sushi is divine, fresh from the Pacific Ocean. We ate it at the top of a skyscraper looking out over the city lights. In the trendy Pearl District we ate baked lettuce. Like Portland itself it was strange – but in a very good way. 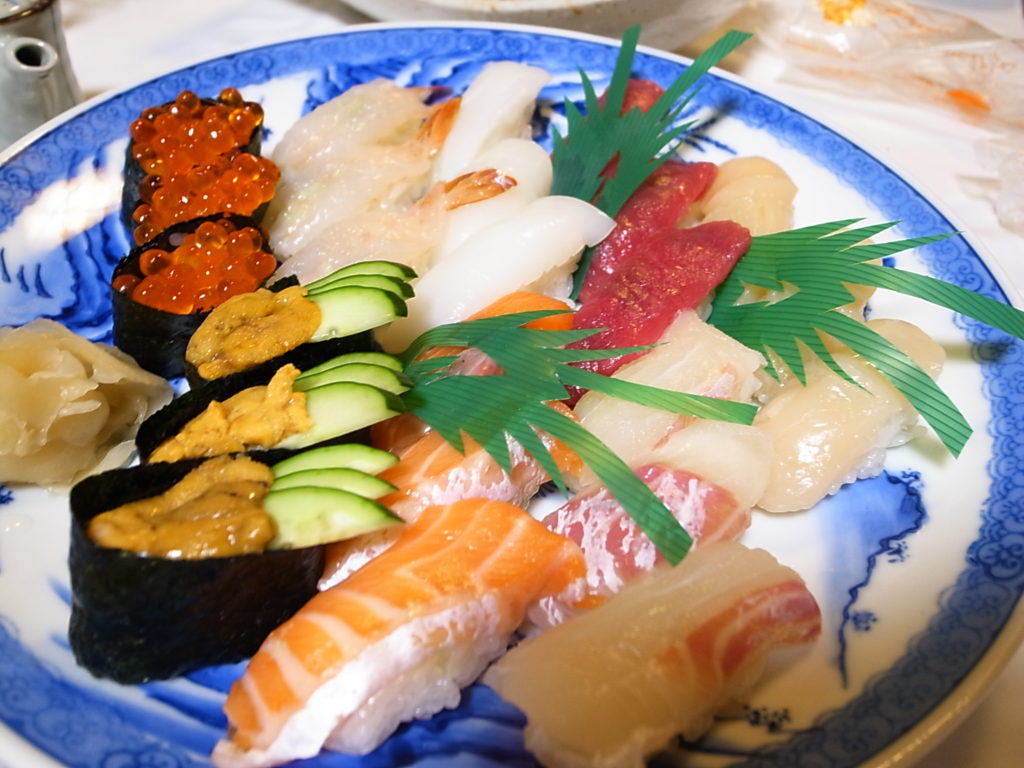 This was once the last frontier in America with cowboys running around. You can feel the frontier here in the layout of the barren streets where one could round the corner at any moment. And no more so than in the Pendleton shop, staffed by old cowboys, where you can buy a proper cowboy shirt for your Dad.

“Just say if you want anything my dear,” says my beloved as we cross the threshold for the second time. “How about a $500 pair of handmade cowgirl boots?” “Oh, er, anything else?” So I settle for one of those little pink boxes, which house the most outrageous flavours of doughnuts you’ve ever heard of. We opt for maple and bacon. Keep Portland weird, as the graffiti there says. 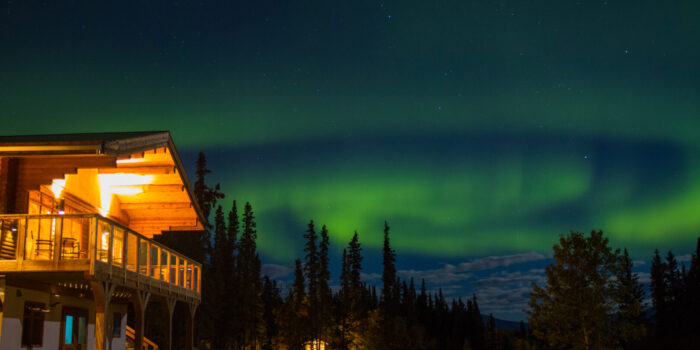 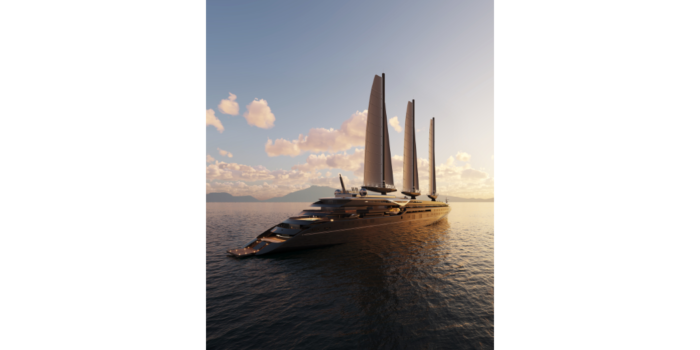