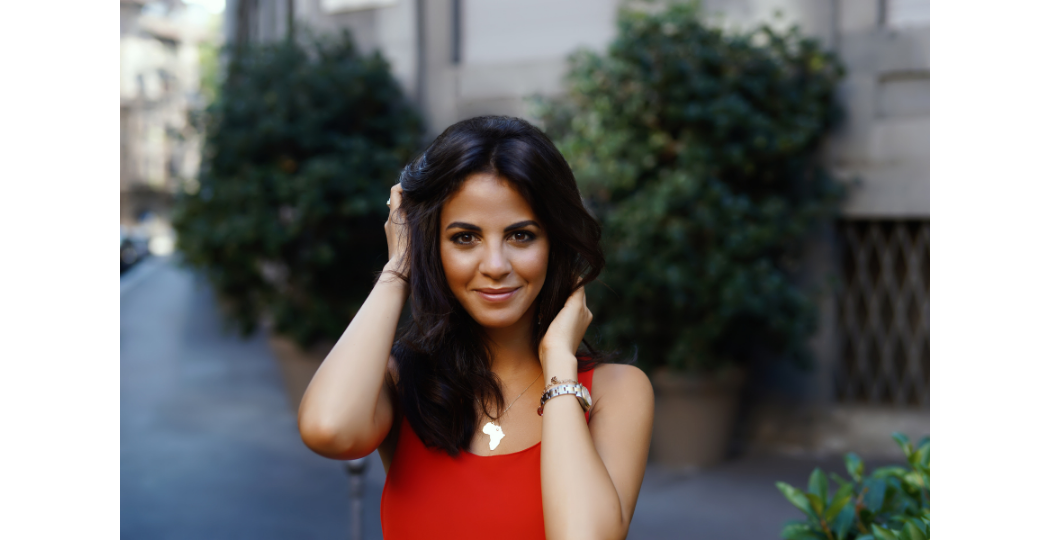 Egyptian soprano Fatma Said, who makes her Edinburgh International Festival debut this year, on five moments that changed her life

The best decisions I’ve made in life are the ones I’ve made on my own – where I didn’t need anyone else’s opinion.

I remember walking down my school hallway at age 13 and seeing a poster asking for soloists to audition for the chamber music group. I sang a song by Hugo Wolf, and my legs were shaking because I was so terrified about singing alone. Joining that group changed my life forever. Being an opera singer in Egypt is extremely unusual, and if I hadn’t gone to the audition, I’m not sure I would ever have discovered that world of music.

Leaving home in Cairo at 17 was a crucial moment, because I think no one – myself included – imagined it was a step towards living abroad for the rest of my life.

I grew up in a big family home, with my parents, grandparents, uncle, cousins, and siblings. The way travelling abroad was perceived in Egypt was that you go, study, then always come back. With this job, you need to be on call at the last minute and able to travel around Europe easily. My parents knew that studying music and opera wouldn’t have a future in Egypt, so this was their way of seriously letting me go. They knew they wouldn’t be able to tell me to come back. I still visit, but I know how much they suffer sometimes because I’m not around. 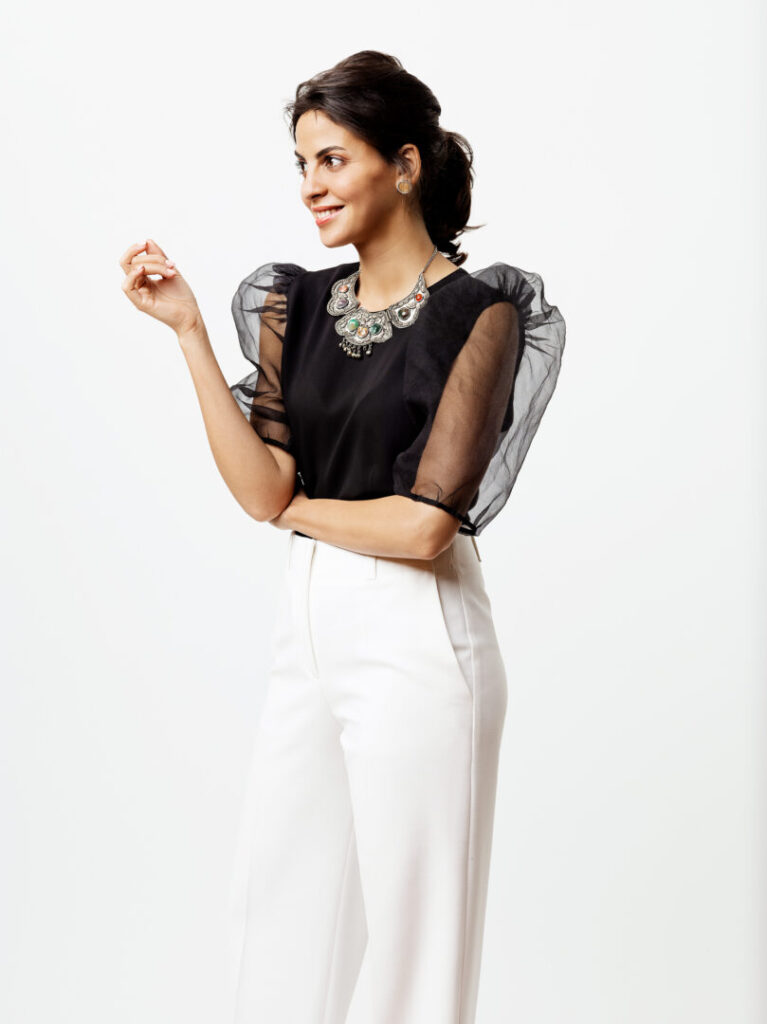 I’ll never forget the day I sent off my Leyla Gencer application for one of the biggest competitions in opera.

I was 20 years old and going through a very low phase in my life. A lot of people suggested I shouldn’t apply as I wasn’t vocally ready, so I studied secretly on my own and did my best to prepare. My dream was to reach the finals so I could perform with an orchestra for the first time, which I succeeded in doing. Winning the whole competition was so unexpected. I was already backstage taking off my shoes and dress when I heard them announce my name. This is how I was introduced to La Scala in Milan, becoming the first Egyptian vocalist to perform a lead role there.

On 6th December 2013, I lost my singing teacher, Tom Krause.

He was much more than a teacher to me. He was my mentor, my friend, a brilliant singer, and a person very close to my heart. It was my first year of studying in Italy and discovering a new voice, and he was always such a strong source of wisdom. It was a heavy point in time where I had to learn to deal with grief, but coming through it I don’t feel like he ever left me. He’s still guiding me somehow.

Signing a contract with a major label played a crucial part in my artistic career.

I signed with Warner Classics in 2019, a label that has signed Coldplay, Ed Sheeran… some of the biggest artists in the world. It’s been an honour to collaborate with the label, and I hope it’s a relationship that lasts for a long time. My parents were there when I signed the contract, which meant a lot. Whether it’s competitions, concerts or contracts, it’s important that they see for themselves that it was worth me leaving Egypt and how far I’ve come.