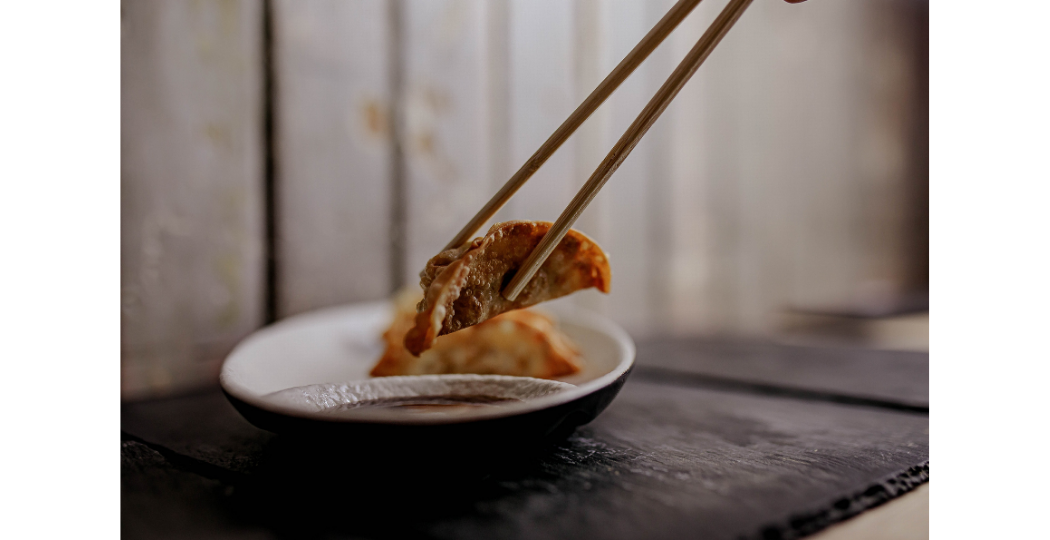 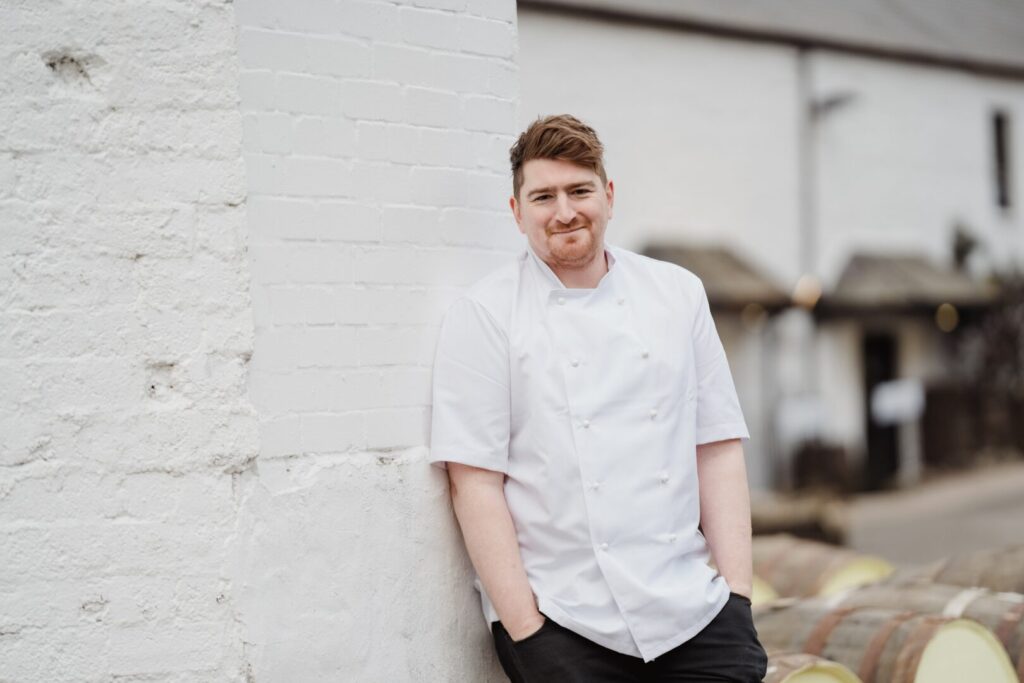 Scottish chef Mark Donald, previously at Number 1 at The Balmoral in Edinburgh, will join the new Glenturret Lalique Restaurant as head chef. Located within Scotland’s oldest working distillery, the Perthshire restaurant will focus on local terroir and produce, showcasing “contemporary Scottish culinary innovation, which builds on a foundation of classic French gastronomy”. 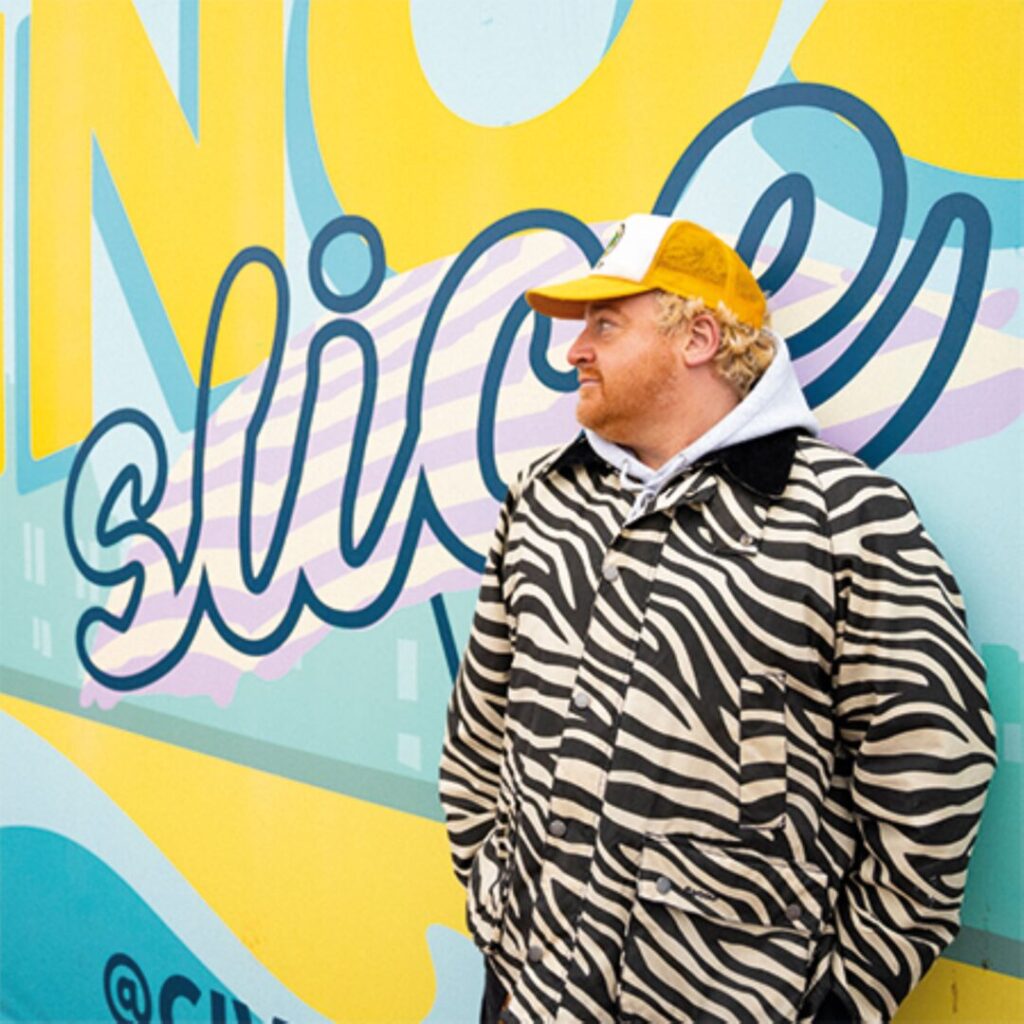 Prom Slice will be Michele Civiera’s fifth opening in the city, following Civerinos’ recent slice bar opening in Corstorphine, called West Slice. The Portobello venue will feature a slice window for takeaways and space indoors for 20, with an outdoor seating area featuring up to 50 deckchairs overlooking the sea. The new menu will showcase firm favourites along with a few new specials and creations especially for Portobello. Chef Tom Kitchin is designing an exclusive pizza for the opening week with all proceeds going to a local charity. 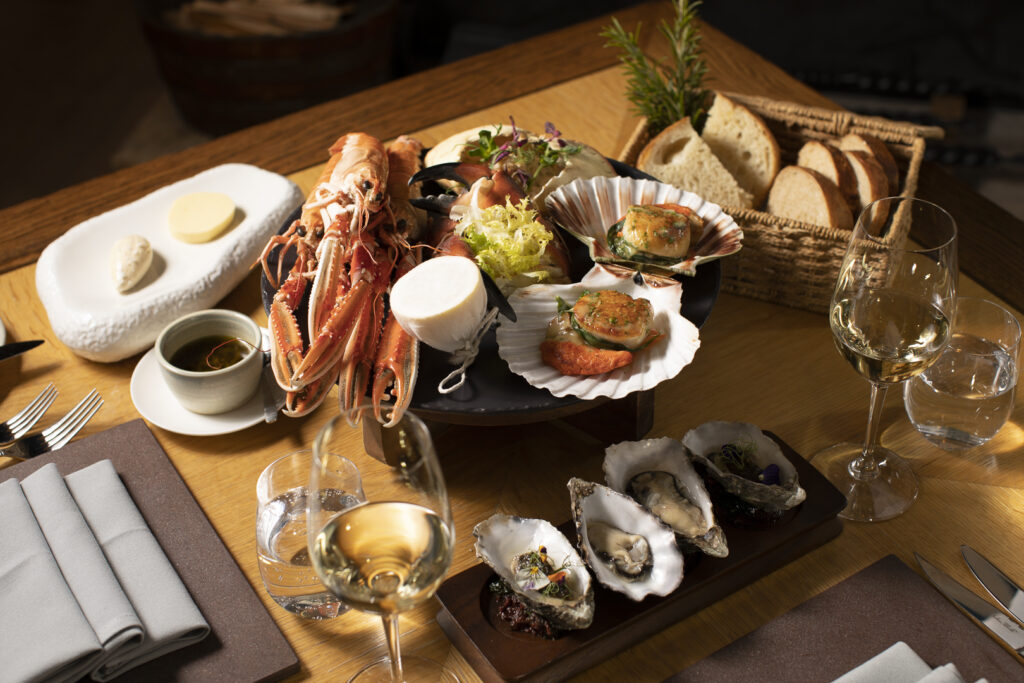 Highland boutique hotel Links House has announced the opening of Mara, which will celebrate “the best of Scotland’s larder.” Inspired by its Highland surroundings, the restaurant will serve produce from Scotland’s waters, fields, and forests with a menu filled with seasonal, local ingredients. Highlights include roasted saddle of Ardgay roe deer,  a selection of Highland fine cheeses, a signature seven-course tasting experience and a sharing menu featuring whole Portmahomack lobsters, platters of Orkney scallops, Maorach Beag oysters and two bone ribs of Highland beef.

‘A Flavour of Mara’ will launch on 26th April with a limited offering, followed by the grand opening on 17th May. Info at linkshousedornoch.com 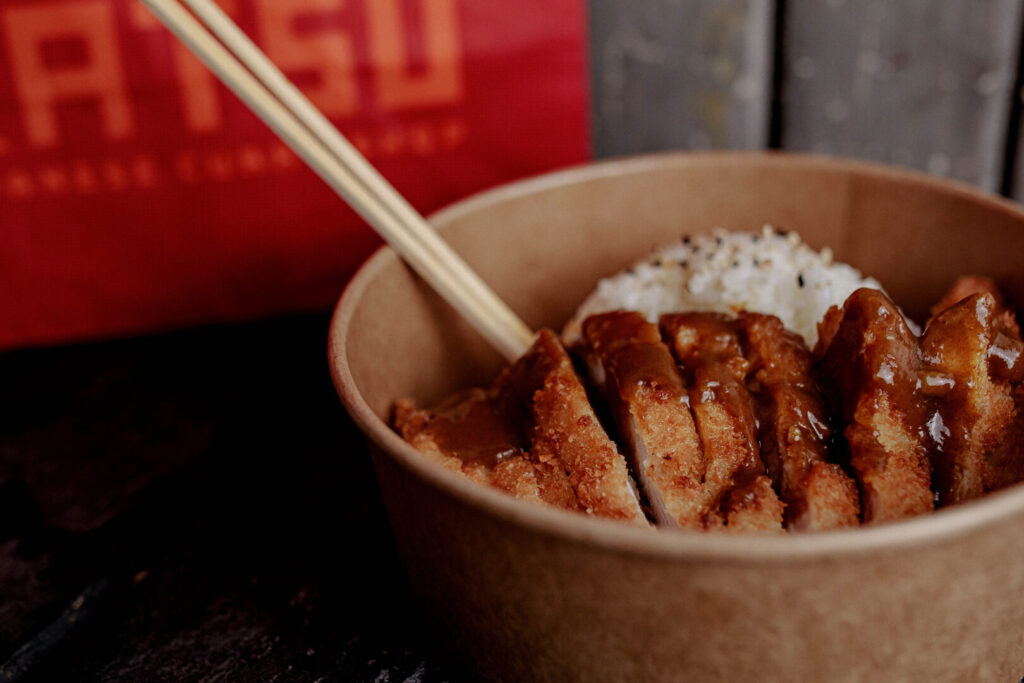 Glasgow’s latest restaurant arrival is KATSU, offering an upbeat atmosphere with a Japanese ‘Izikaya’ style of service. The laid-back concept is all about high-quality, Japanese street food, from chicken or vegetable gyoza and chicken wing karaage to the signature katsu curry with options of chicken, beef, Wagyu, pork, duck, salmon, squid and tuna – all served with katsu curry sauce. A ‘Katsu Sando’ is also on the menu, featuring chicken, tofu, salmon or crispy duck served on Japanese milk bread with a side of curry sauce. 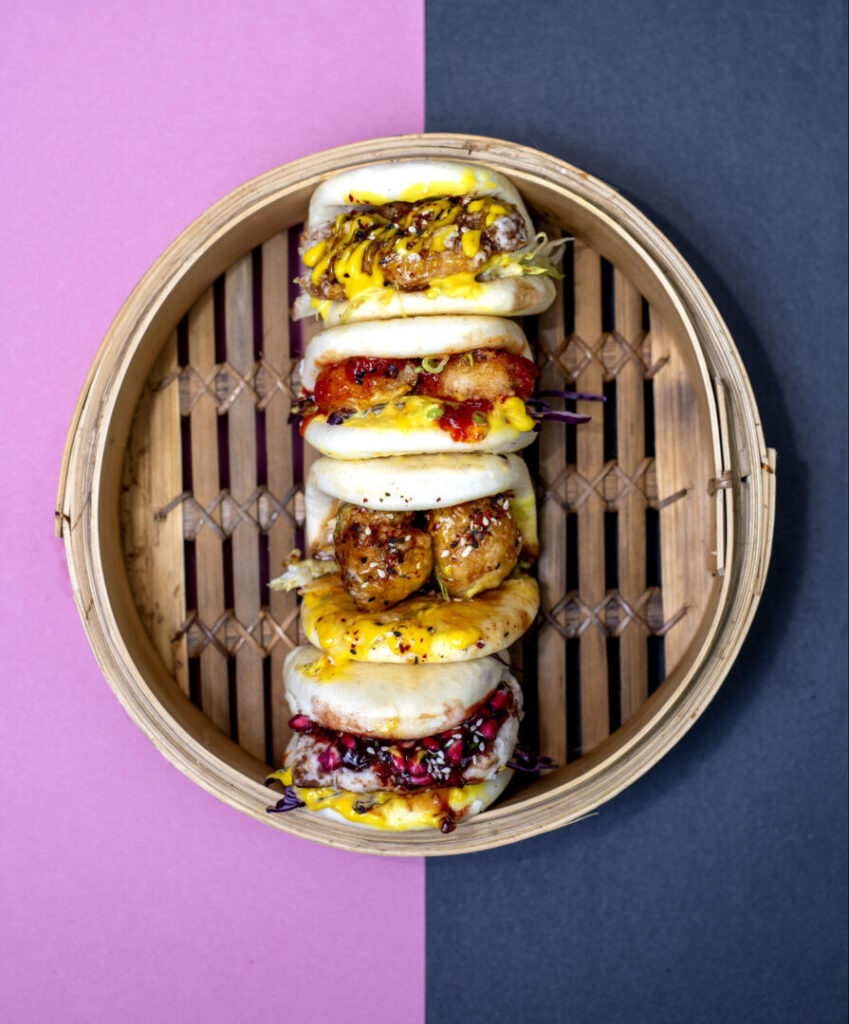 New to the capital, Ozen Street Food will offer a “concise and carefully considered menu”, with highlights including bao buns stuffed with a choice of tender fried chicken, juicy prawns, halloumi, or fresh cauliflower filling, and served with a selection of secret recipe homemade sauces, along with vibrant Vietnamese-style spring rolls. Sweet treats include a fried bun bursting with Nutella, matcha or orange blossom cheesecake. The eatery is the vision of Edinburgh co-owners Chris Thomas and Mahdi Ben Hamou. 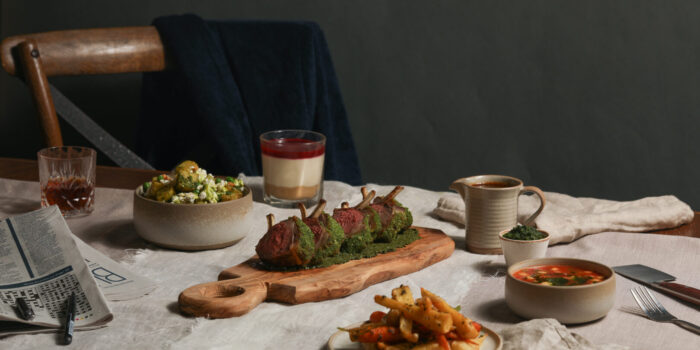 Supporting Scotland in the Euros? This could be the perfect way to do it 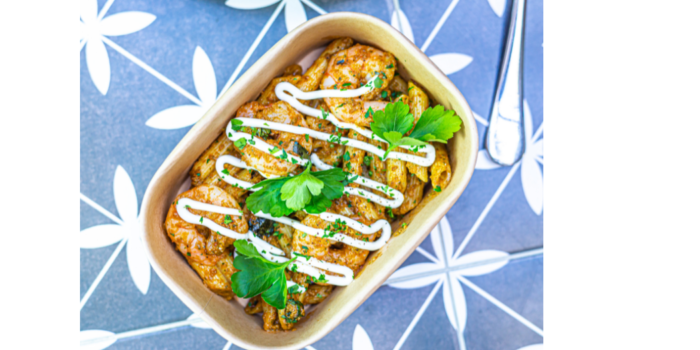 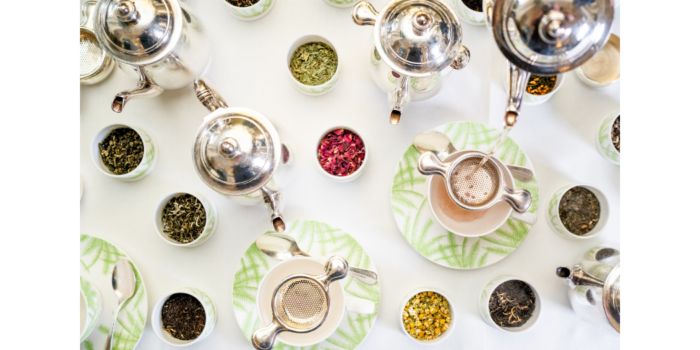 This is the summer of love 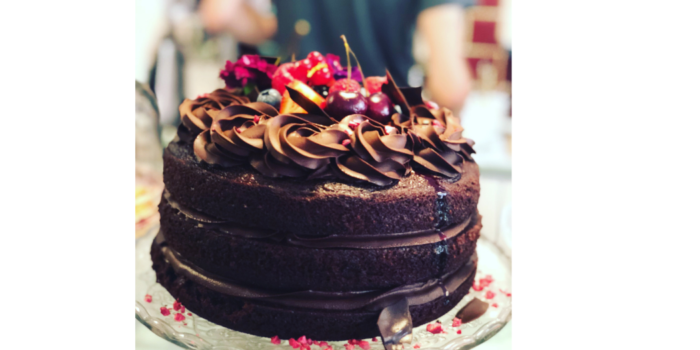 Have your vegan cake and eat it 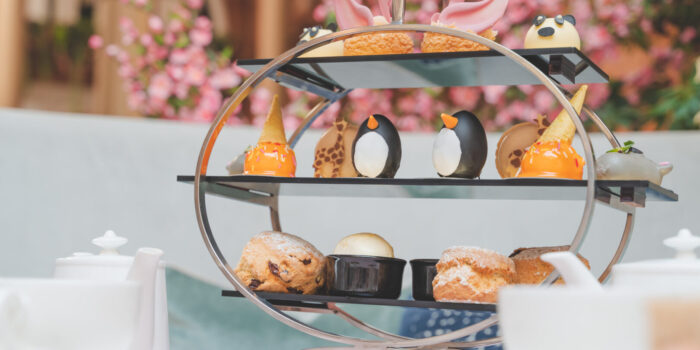 An afternoon tea with all the right koalafications 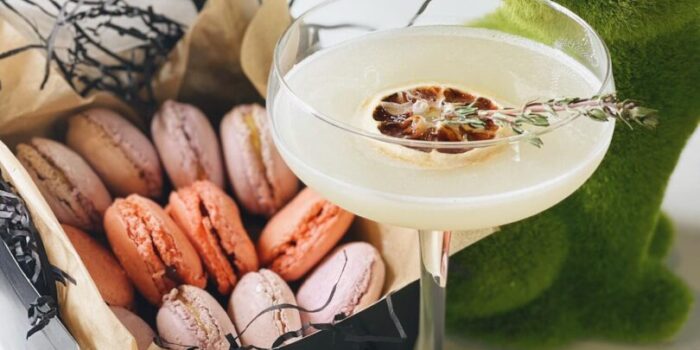 🌟 Giveaway time! 🌟 In the spirit of World G

Making up for lost time and hunting out new foodie

🌟 Competition time 🌟 Anyone in the mood for

Pattern lovers, unite! 🌟 Fancy being part of a