Ghosts, a multimedia project via smartphone, explores Glasgow’s former ties to the slave trade in an AR experience through the streets of the Merchant City to the River Clyde

Inspired by adverts placed in newspapers for the capture of escaped, enslaved people in Glasgow and the rest of Scotland in the 17th and 18th centuries, Ghosts is an essential story, looking at the legacy of Glasgow’s former ties to the slave trade.

In development for about seven years, Glasgow-based writer Adura Onashile had envisioned Ghosts as an intimate project that would involve walking through the city’s built heritage. The story is led by a young man in 18th century Glasgow, encompassing extraordinary visuals and sound design, while walking through the heart of modern Glasgow. 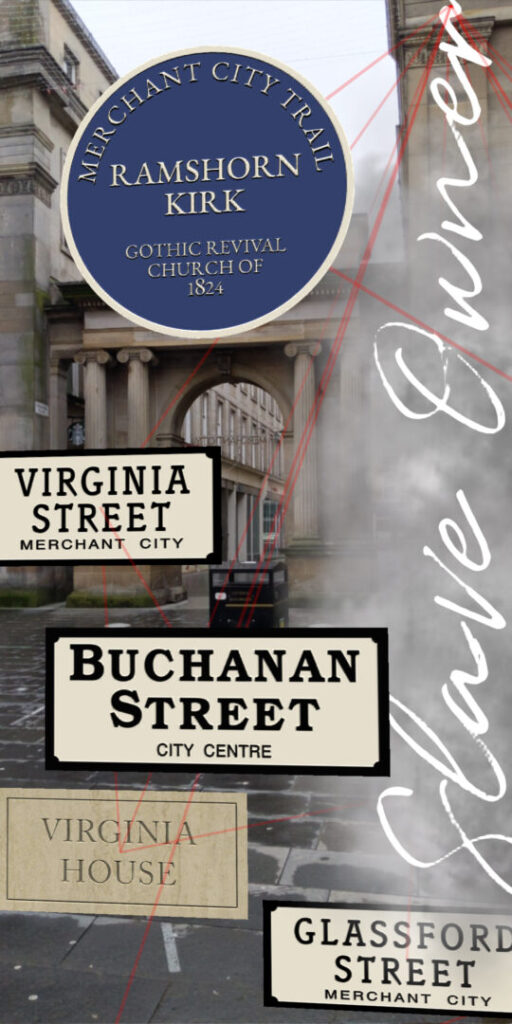 Audiences will be invited to download a bespoke app, to plug in their headphones, and immerse themselves in an AR experience exploring the myth of the collective amnesia of slavery and racialised wealth, of empire and identity, and of being lost and found in space and time.

Lead artist Adura Onashile worked with researcher Adebusola Ramsay, composer Niroshini Thambar, historian Dr Peggy Brunache and developers at immersive design outfit Bright Side Studios to explore the legacies of Glasgow’s past to tell an urgent and essential story about the city.

Glasgow has begun to acknowledge its former ties to the slave trade. Last year the University of Glasgow became one of the first educational institutions in the United Kingdom to attempt to openly atone for its historical links to the slave trade, announcing that it would pay £20 million as part of a restorative justice scheme. 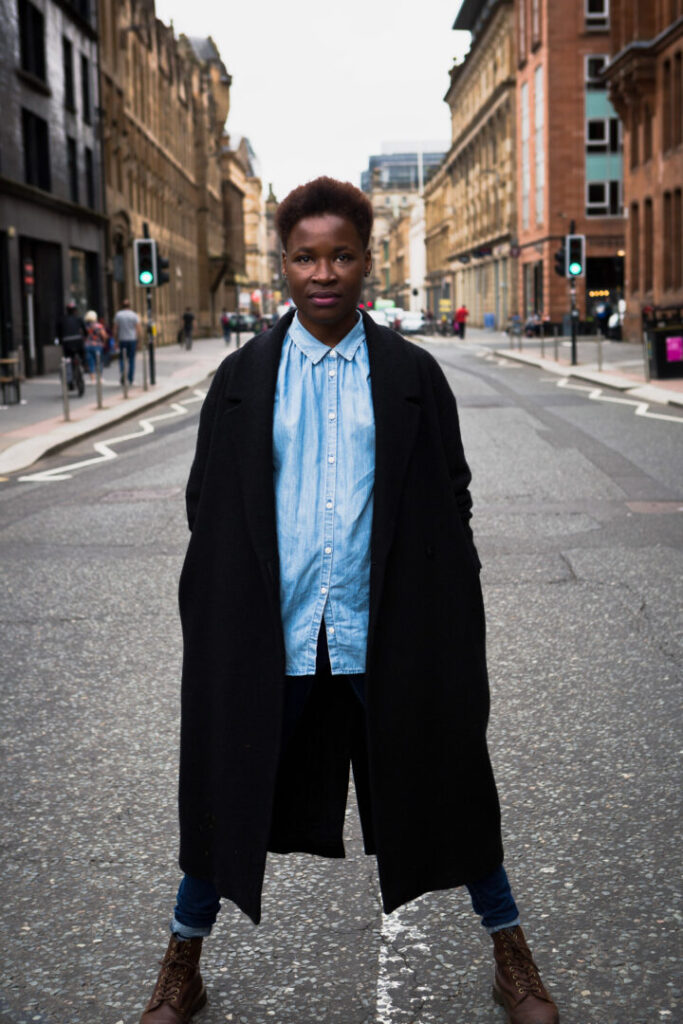 Lead Artist Adura Onashile said: “The young man that audiences will follow is our attempt to make real, over 500 years of history, rebellion, resistance and protest. When enslaved Africans liberated themselves from their masters, they started a process that continues today.

We don’t know what happened to him, and history hasn’t afforded him a name or presence, but this is our attempt at saying that he existed, and though we can’t be sure whether he ever found the refuge he was seeking, this is our attempt to put his ghost to rest.”

Available for download from 26th April 2021 – 9th May 2021 (subject to COVID regulations in Scotland), from either the App Store for Apple or Google Play for Android devices

Access: route is accessible for wheelchair users. Details of accessible versions will be available on nationaltheatrescotland.com in April