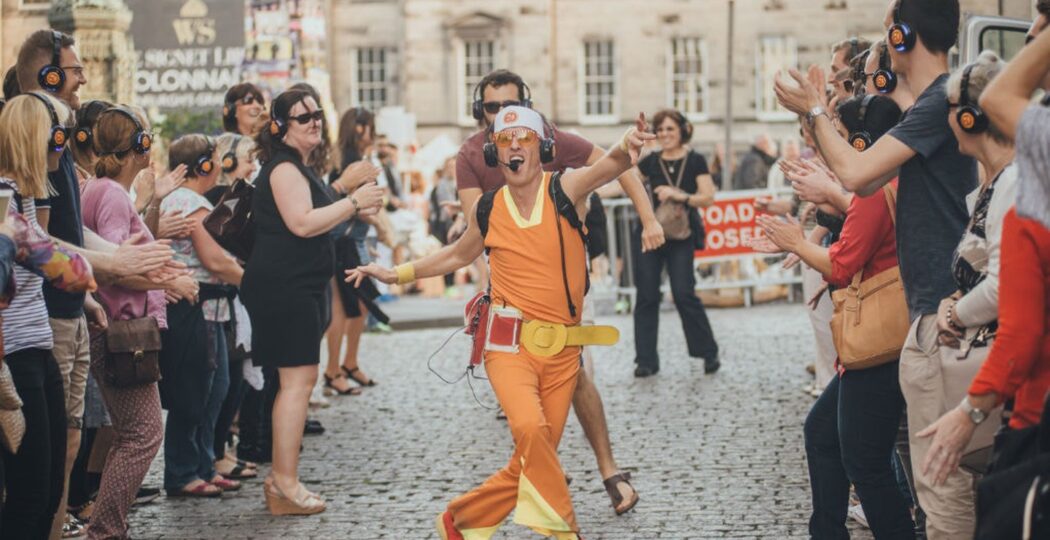 Fleabag creator, Phoebe Waller-Bridge, who debuted the award-winning one-woman show and TV series at the Edinburgh Fringe in 2013, has been announced as the Edinburgh Festival Fringe Society’s first ever president

She was a supersonic hit in the tragicomic Fleabag, which charted the lingering guilt, family strifes and laugh out loud, refreshingly honest dating encounters of a woman hitting the edge.

Now the BAFTA, Emmy and Golden Globe-winning writer and actor has been appointed as the first ever president of the Edinburgh Festival Fringe Society. Phoebe Waller-Bridge will help the charity support anyone who is keen to participate at future Fringes and advocate for its safe return, amid the challenging backdrop of Covid and a tougher than tough year for the arts. 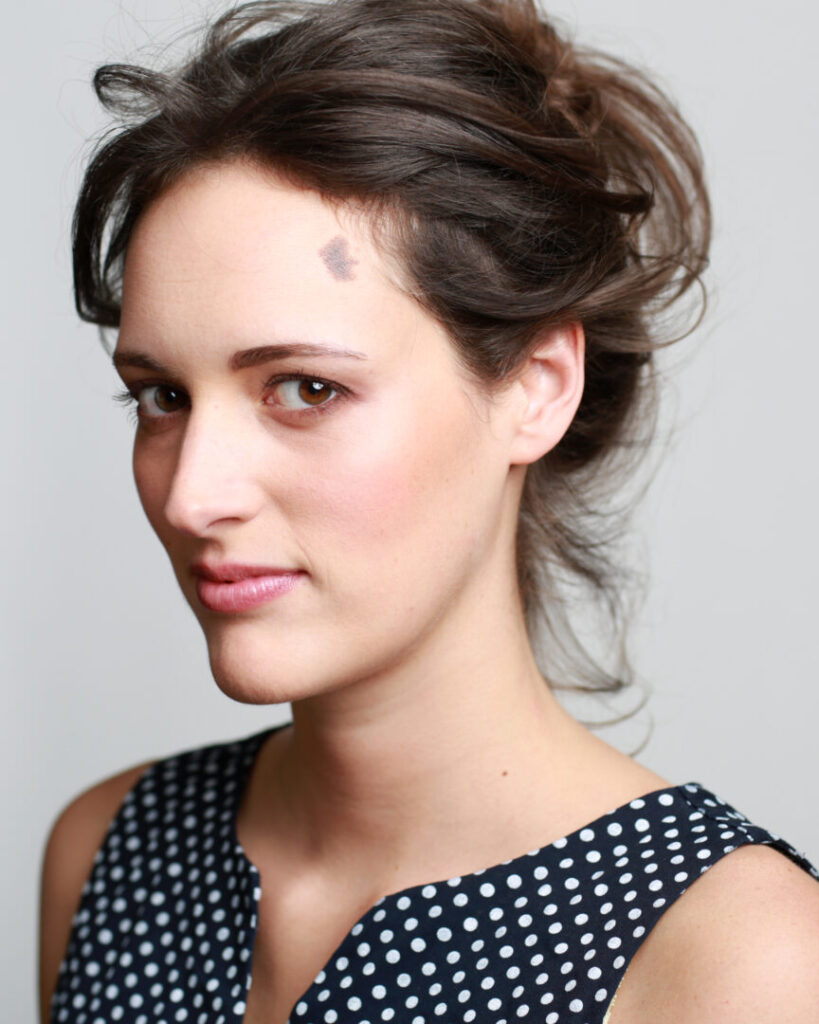 “The Edinburgh Fringe has staged an annual cultural revolution for decades,” says Waller-Bridge. “It’s where thousands of writers, comedians, performers and artists cut their teeth and put their most raw work out into the world. Whether it’s a two hander in a shoebox, a gig in a van, a promenade through the streets or a mammoth musical epic, this festival is a global symbol of artistic freedom and experimentation. It relies on its audiences and it relies on its artists.

“It’s where the relationship between the two is feverishly consummated, sometimes with great success, sometimes with awkward fumbles behind an inflatable cow, but always with unbridled passion and creativity. From leaking caves to cobbled streets to the glamour of the Traverse Theatre up to Arthur’s seat, this festival is a beating heart of an industry that has been all but crushed by the pandemic, and I’m proud to be a part of the fight with the Fringe Society for its much needed survival and glorious return.”

The Edinburgh Festival Fringe will take place from 06-30 August 2021, either digitally, or live, or both. Further information on planning for the 2021 festival in light of the Coronavirus pandemic can be found at edfringe.com.