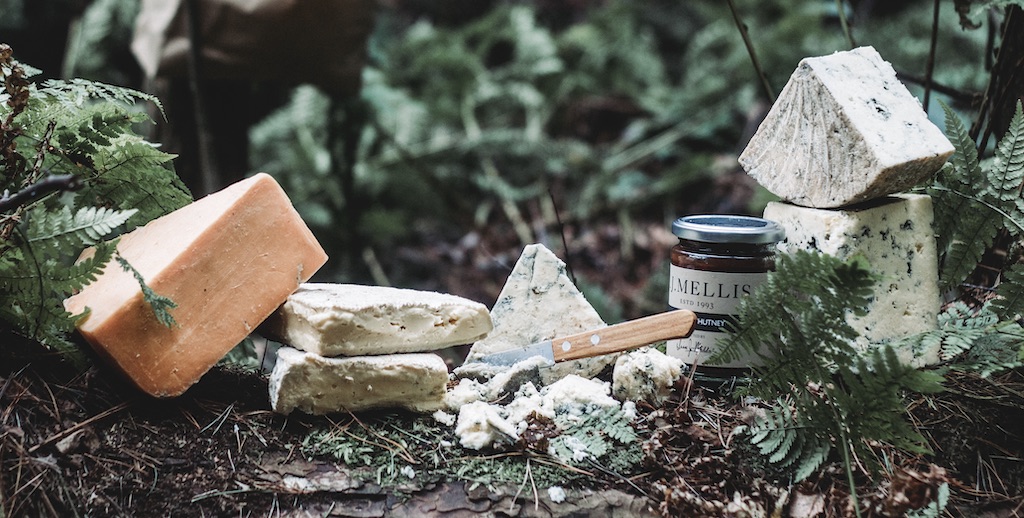 This is Scotland’s take on a Stilton, produced on the Isle of Mull. Stilton is usually made with pasteurised milk, but this blue is made with raw milk, giving it more depth of flavour than Stiltons tend to have. The result is strong, sharp and punchy. From £6

Tawny ports are blended from a variety of wines, produced from vintages that lend well to ageing. It’s fortified with grape brandy. Originally, I tried this cheese with a vintage port but felt it was too overpowering. The Otima Tawny works beautifully, as the dried fruit and nutty flavours complement the salty tang of the cheese. From £13

A bit of an alternative option for the cheese board, this pressed goat’s cheese from Southern Spain is washed in Rioja. It’s light, buttery and creamy, and features a hint of fruitiness from the red wine. The rind is Rioja-immersed two or three times a week, giving it a bright red colour. From £9

Established in the 1970s, Ribera del Duero’s wines have been described as some of the best in the world. This Spanish cheese has met its match in this wonderfully full Spanish red. The wine has a lovely balance with ripe, rich fruit with great tannins. The fruity notes of the cheese are a perfect counterpart for the rich fruitiness in the wine. From £17 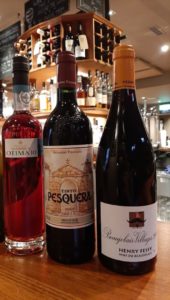 A recent addition for us, Loch Arthur is made in Dumfries & Galloway with organic milk. It’s a 10-12 month-aged cheddar, which makes it quite well-balanced, creamy, sweet and salty. Loch Arthur is a Camphill Community, set up to provide employment for adults with learning disabilities. It’s a brilliant community, and their artisan cheeses have received awards at some of the top competitions in the UK. From £8

The Fessy family have been producing wines in the Brouilly appellation since 1888. The wines are produced with sustainability in mind and with as little intervention as possible. The savoury, nutty flavour of this cheese really suits the vegetal nature of the Gamay grape. The lightness of the wine and its cherry and raspberry notes complement the cheese, while still allowing the nuttiness to shine through. From £13

Present your carefully-selected cheeses in style 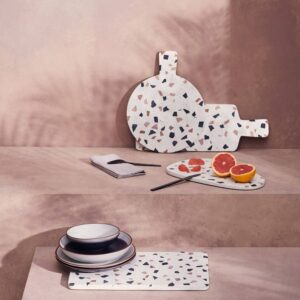 Javi serving board, from £25, Habitat 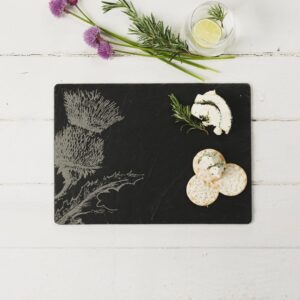 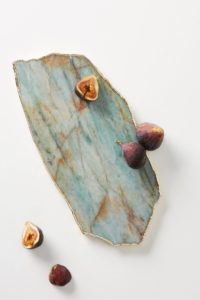 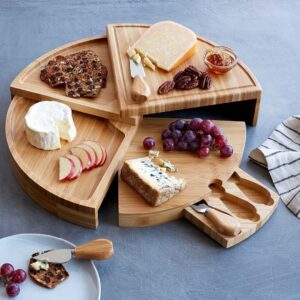 Swivel Cheese Board with Knives, from £32.49, uncommongoods.com 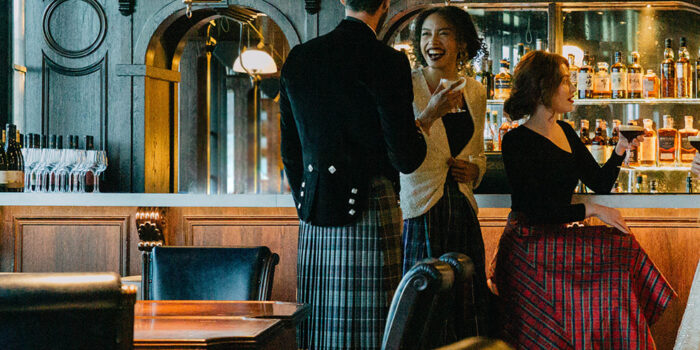 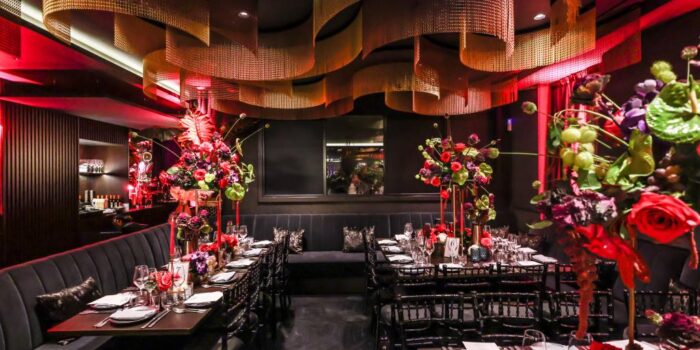 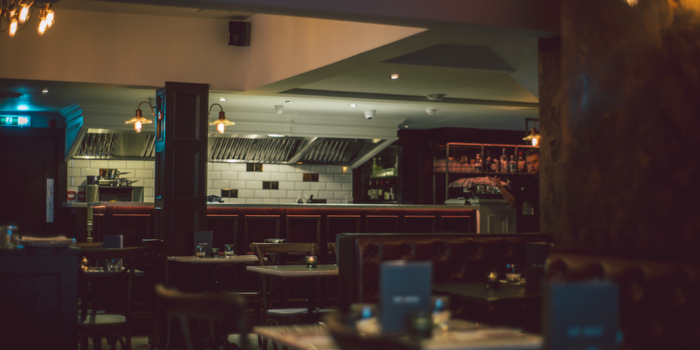 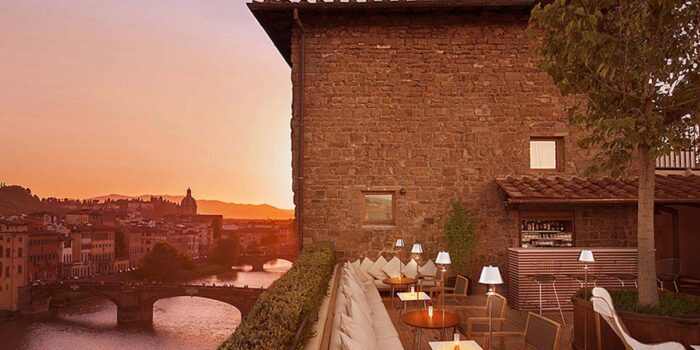