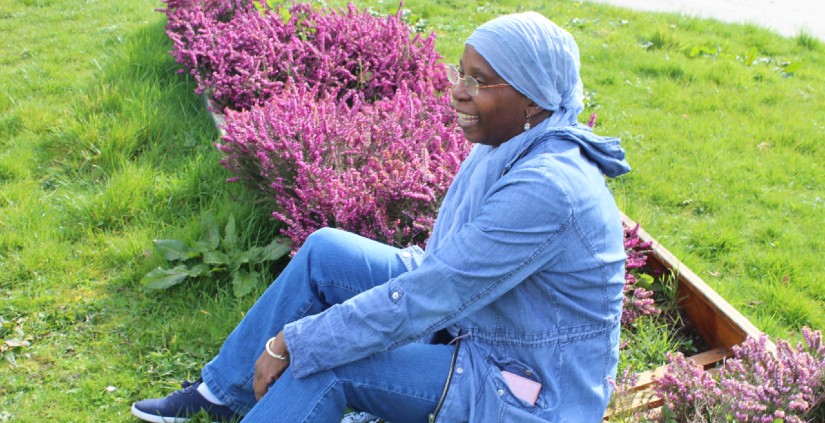 Edinburgh acting agent Vicky Edwards hunts out top UK talent for film, TV and theatre. Director at VEF Casting, she’s booked for the Edinburgh Festival Fringe and productions such as Star Wars. She talks getting her start and her top tips of the trade

I’m now on my 16th year working in television, theatre and film. My acting career started as a young girl when my parents took me to Nigeria. They nurtured my passion for performing arts intently. Unfortunately, at this tender age, my mother passed away. I had no mentor, so everything seemed to come to an end as I tried to cope with losing everything. I came back to Britain as a young adult and eventually studied for a Computing BA.

I wasn’t happy in my chosen career and so I joined a local theatre group in Stockbridge, as I really wanted to get back to my true love. After four years, I started my first agency, Doveteam, then rebranded and relaunched the agency as VEF Casting.

Love of my life

What I adore about film is the way it transcends time and space. It acts as a kind of moving archive of human beings’ social and cultural practices. I love the way that it lives on for generations, so we can study what we can learn from the past and use that in the present. The highlight of this job is getting my artists work – there’s nothing I love more than making someone else’s dream come true.

We know historically women have faced a mire of inequality and the film industry is just as culpable as any other. We have however made some progress in the last decade, with incredible women such as Ava DuVernay and Oprah ensuring that authentic, inspiring stories are told, and also the Me Too movement started by Tarana Burke, whose actions changed the lives of women of all races, religions and cultural backgrounds all over the world.

Scottish film has advanced significantly over the years, which is just brilliant for everyone. Scottish Screen took over from the Scottish Film Council, developing and encouraging every aspect of film, television and new media in Scotland. They worked with the government to establish Scotland as a major screen production centre.

In 2010 Creative Scotland took over (with Screen Scotland delivering support for Scotland’s screen sector). Scotland now attracts top film production companies and today the industry is worth almost £100m, with blockbusters such as Avengers: Infinity War, Mary Queen of Scots, Outlaw King and World War Z all made right here at home.

Top tips of the trade