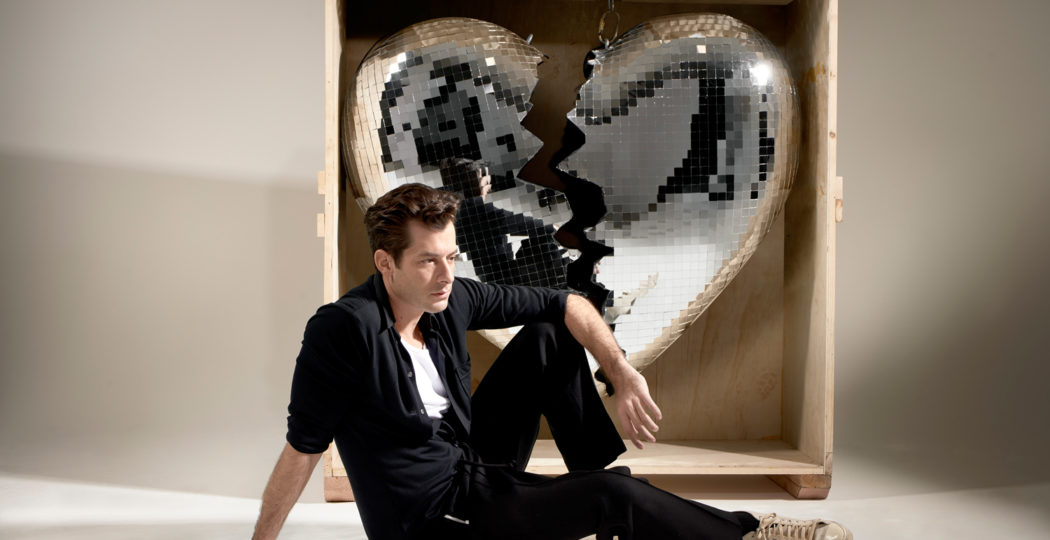 What are you reading and why?

Testaments by Margaret Atwood. I was late to the party with The Handmaid’s Tale but like millions of others it blew me away. In a way I’m glad I only read it recently as it means I have been able to go straight into Testaments.

The Linda McCartney Retrospective at Kelvingrove in Glasgow. Paul, Mary and Stella McCartney have curated it. There are many iconic names and moments in music featured in the exhibition but for me it is the intimate work, including never-before-seen family pictures taken on Mull of Kintyre, that stirs the most emotion.

Further afield, Annie Lennox has a wonderful installation, Annie Lennox: ‘Now I Let You Go…’ at the Massachusetts Museum of Contemporary Art until February 2020. Inspired by her Scottish heritage, Annie has created a massive burial mound of personal items in a work that is deeply moving and thought-provoking.

‘The Druids: Bringing in the Mistletoe’ by George Henry and Edward Atkinson Hornel, two of the Glasgow Boys. The painting was the most radical of its era and more than a century later it is still astonishing. I feel such a connection to its rich, almost magical symbolism. It is a masterpiece. 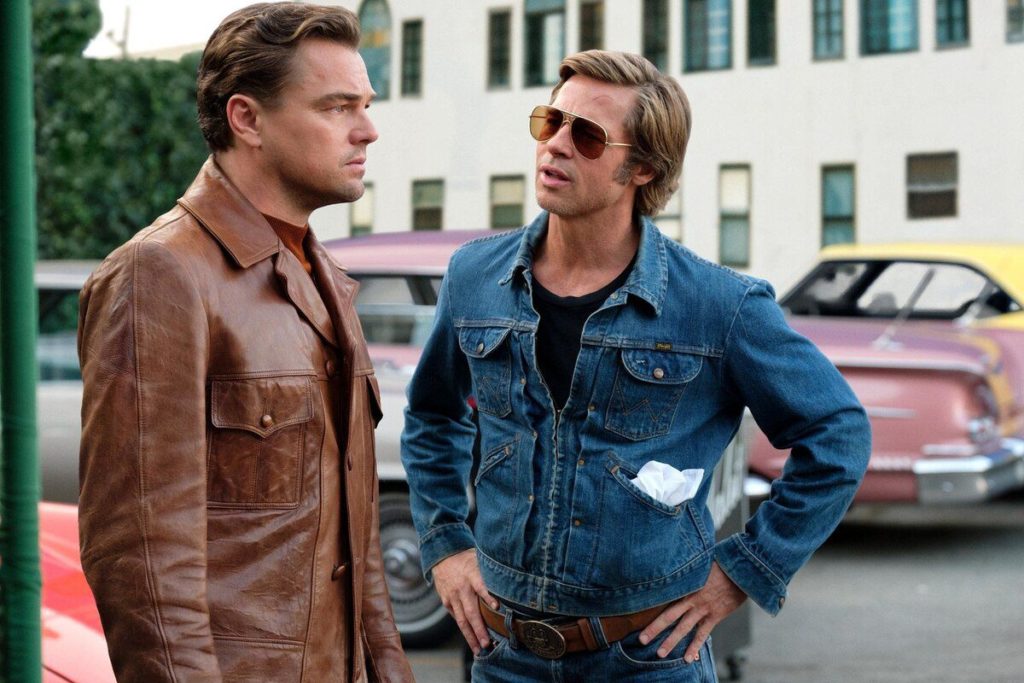 Once Upon a Time in Hollywood. DiCaprio and Pitt’s performances blew my mind. I love nothing more than leaving a cinema having watched a knockout performance. It doesn’t happen that often; Cate Blanchett in Blue Jasmine – I left the cinema stunned after watching her in that, Daniel Day Lewis in There Will Be Blood and Annette Bening in American Beauty.

Name a podcast to entertain you on a long journey.

Table Manners by Jessie Ware. Essentially, Jessie and her mum invite a famous friend to their house and do a podcast about food, family and the art of a right good natter, all set around Jessie’s dinner table. So good. 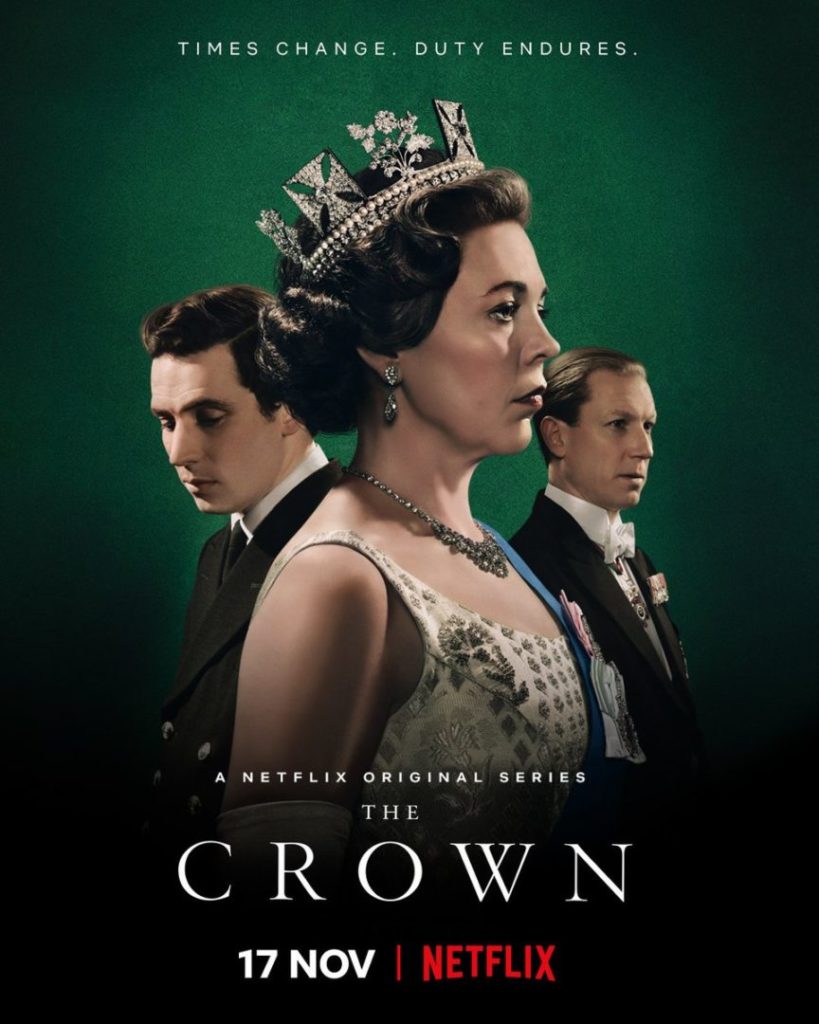 The Crown. Who could possibly match the brilliance of Claire Foy? Olivia Colman of course. Inspired casting. What a magnificent actress she is.

Who are you looking forward to seeing live on stage?

Lana Del Rey in February at the Hydro, Glasgow.

Mark Ronson’s new album Late Night Feelings. I have had the pleasure of working with Mark several times over the years and he really is ridiculously talented. He lives and breathes music. The new album is fantastic. The track with Yebba is a particular standout. 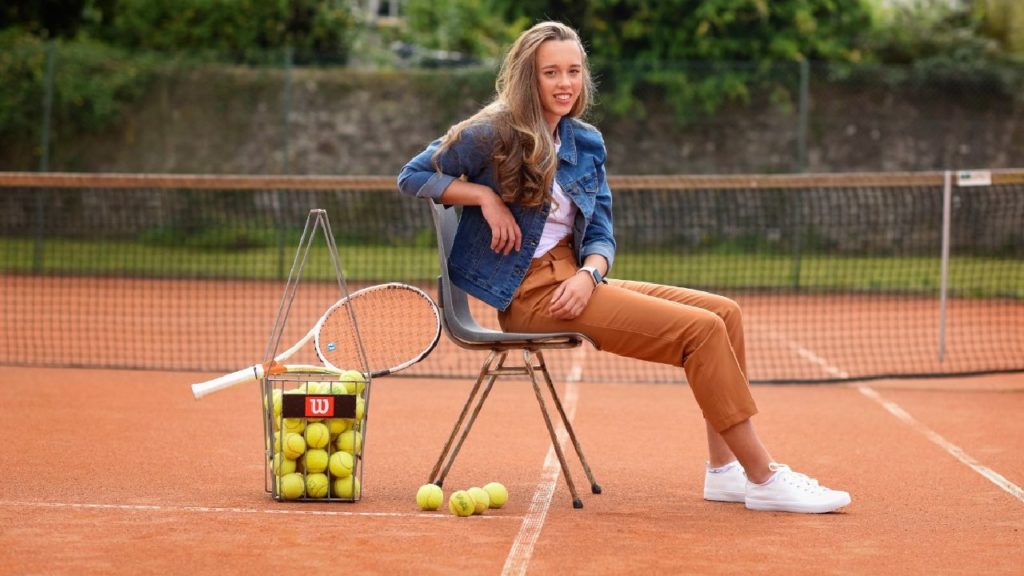 Young Scottish tennis star Rosie Sterk. She is only sixteen but her star is on the ascent.

Rosie has had a meteoric year, culminating in winning the Scottish Junior Open Championship where she beat 300 of the UK’s most talented players. She recently went to China with Judy Murray as part of the prestigious WTA Future Stars Programme – the only UK player to do so. 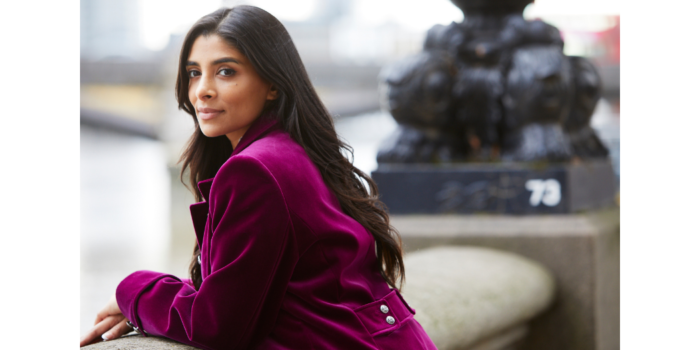