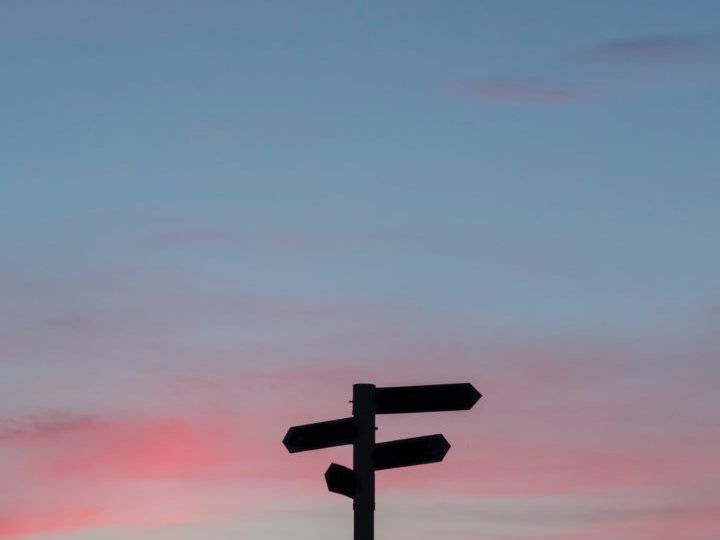 What does it take to be a top decision-maker? Radio presenter Gina McKie gets inside the head of the people who do it best

You have just made a decision to read these words, and now you are probably wondering whether or not you should continue… Well, that’s another decision you have made today! It is estimated that the average adult makes around 35,000 decisions each day.

Why is it so important to be a great decision-maker? All leaders are great decision makers. World leaders, office leaders, the leader of the family. They all have one key thing in common. They consciously think about their decisions. I love to rely on my gut instinct when I have a huge decision to make, but there’s normally some kind of ‘decision dialogue’ going on in my brain.

Life is all about making decisions and most of the time we probably don’t even think about it. You make a decision to get up in the morning or have another sneaky five minutes under the cosy duvet. Next decision, what’s for breakfast? Or will I quickly just check my phone? Decisions, decisions.

Recently I stumbled across the G.R.E.A.T. Decision Making Process. Give, Review, Evaluate, Assess, Think. It’s a fairly logical process. Give thought to the problem. Review your choices. Evaluate the consequences. Assess and choose the best one. Think it over afterwards. If that is the equation that works for you, great. If not, you have to figure out what actually works for you and here is the simple part – you already know.

When was the last time you made a brilliant decision? What was the process? Maybe you consulted a close friend or perhaps you meditated for hours on end. Possibly, you have never really given it this much thought.

The Okinawa Institute of Science and Technology Graduate University in Japan found that a key part of the brain involved in decision-making, called the striatum, appears to operate hierarchically within its three different sub-regions. Neuroscientists say that each region plays an important role in the decision-making process, encompassing motivation, adaptive decisions and routine actions.

It’s worth knowing that this great decision-making process is within us all. There’s a reason why motivational gurus or life coaches talk about ‘unlocking your potential’. When you have the code, it’s easy.

Have you ever found yourself saying to someone, “Oh I don’t know, you decide.” Don’t do this. You must deepen that decision-making process and make it work for you. This is your life, your path, your spiritual journey. Whatever you want to call it, this is your life. If you were driving the car and unsure as to whether you should turn left or right, you wouldn’t say to whoever is in the passenger seat, “Can you take over the steering wheel?”

JK Rowling has spoken about how one decision can separate people who achieve success from those who only dream. Her life changed when she made a decision to stop pretending to be anything other than she really was. Then, her determination to succeed as an author became her passion. It certainly paid off as she became the first author to earn more than $1billion.

Bad decisions? We all make them and the recovery process can be a long one. Lance Armstrong, for example. Being a world-champion race cyclist, winning the Tour De France for seven consecutive years and then having it all disappear because he decided to take performance-enhancing drugs. Bad decision.

The late Stephen Covey, author of The 7 Habits of Highly Effective People, once said: “I am not a product of my circumstances, I am a product of my decisions.” I would love to have discussed the television series Breaking Bad with Covey. If ever there was a television programme riddled with one bad decision after another, it’s that series.

They say that one of the hardest decisions you will have to face in life is whether or not you should walk away or try harder. I was thinking about this recently, when I had a huge decision to make. After twenty-odd years of working with a particular radio station, I made the decision to leave. Let the next chapter of my life begin. Maybe you will make a life-changing decision after reading this. All I know is that you are only one decision away from a totally different life. 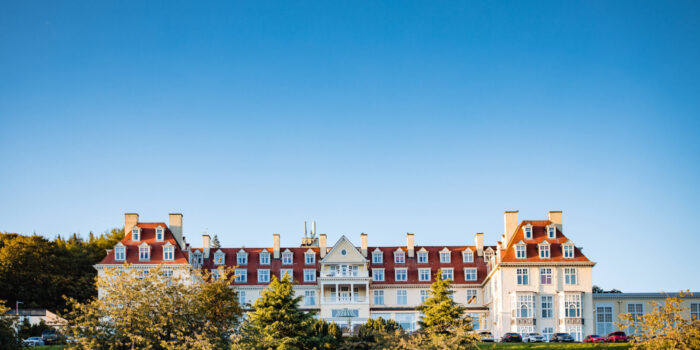 Clear your diaries… there’s a new spa in town 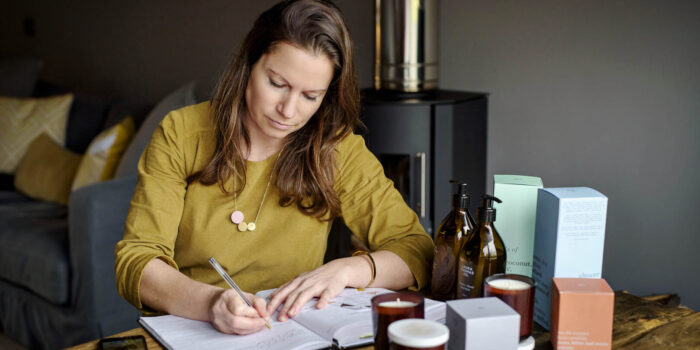 What a speaker! We were transfixed by @amandascgor