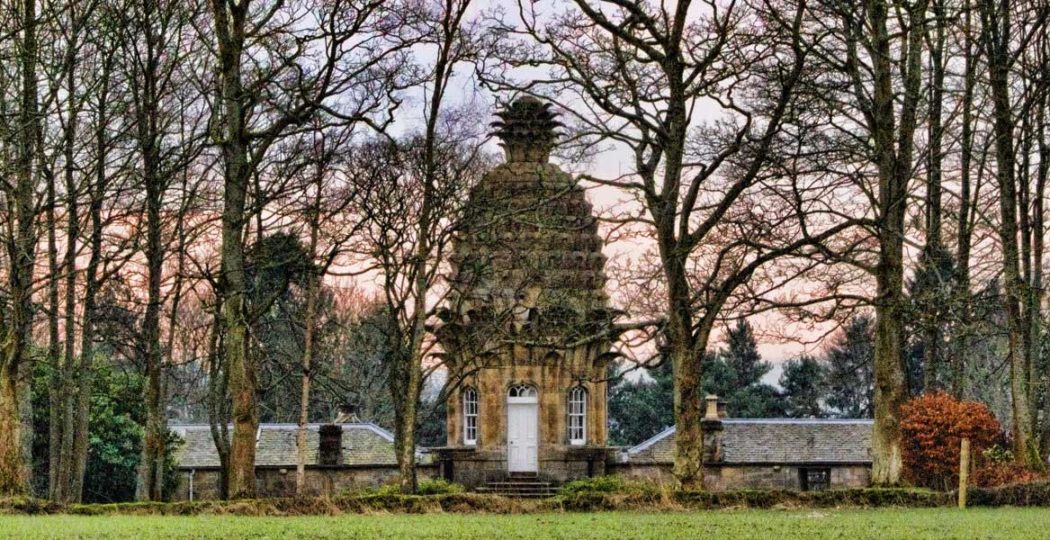 The grand-old building constructed by the 4th Earl of Dunmore and topped with a pineapple cupola, continues to draw equal amounts of fascination and bemusement. Fat Brestovca is the latest to fall for its charms

My friends have been tagging me in pineapple-related posts since a night out in 2015, when I drunkenly nicked one from a cocktail bar. It followed us wherever we went that night, proudly making its way around Glasgow’s establishments. Somebody had even taken it home and brought it into work the following day – where it then sat on my desk wearing sunglasses for a few weeks. 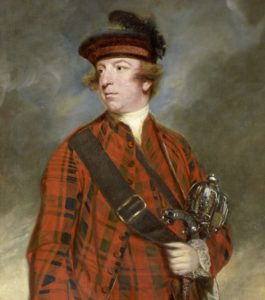 The 4th Earl of Dunmore

So this long, bumpy trek across the country felt like a very appropriate expedition. I’d seen a picture of Dunmore House in a dusty corner of the internet. Apparently there was a giant, old building in the shape of a pineapple, one-mile west of Airth and seven miles east of Stirling. It looked like a snapshot from a Disney ﬁlm, but oddly, nobody I asked had ever heard of it.

The pilgrimage was under way. We were lost, although I didn’t want to say anything. Driving in the middle of nowhere is stressful enough without a running commentary. But I needed to pee, Alan was getting peckish and, most unsettling of all, Fiona and Jen had begun singing Spice Girls’ songs. We all cheered when we saw the sign. ‘The Pineapple’ it said, pointing left. The road was narrow and rugged, concerningly muddy, but there was a sizeable car park on the other side. We got out, stretched our legs, and there it was. Deep into the Scottish woods; a proud, utterly bonkers, pineapple-shaped mansion. You can’t help but laugh at the sight. 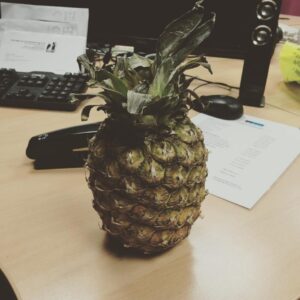 The start of the pineapple pilgrimage

Built in 1761 by the Earl of Dunmore, it was originally a hot house growing a variety of unusual produce. Today, you can easily buy exotic fruits cheaply from a supermarket, but they were once a status symbol. A single pineapple could cost the equivalent of £6,000. In fact, pineapples were so desirable and rare that some consumers would rent one for the night to show off to fellow partygoers. The fruit became associated with wealth and power; sculpted onto gateposts, railings, printed onto fabrics and engraved on furniture. In my view, Scotland’s hidden Pineapple House is easily the most spectacular architectural example of this motif in the world.

The Pineapple has now been converted into holiday accommodation by The Landmark Trust, with their website boasting availability all year round at £248 for four people, for four nights. We spent a good half hour snapping pictures and looking around, agreeing that we would be back to host a Piña Colada party in the very near future. 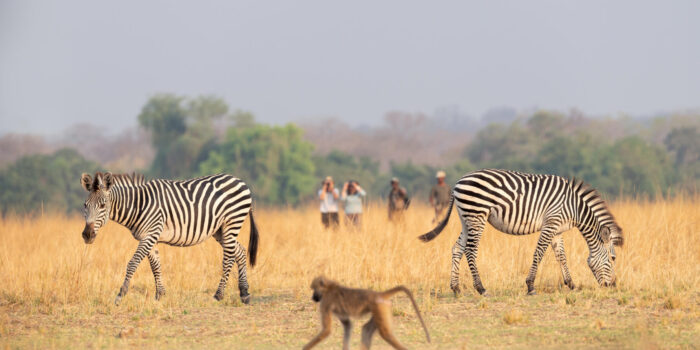 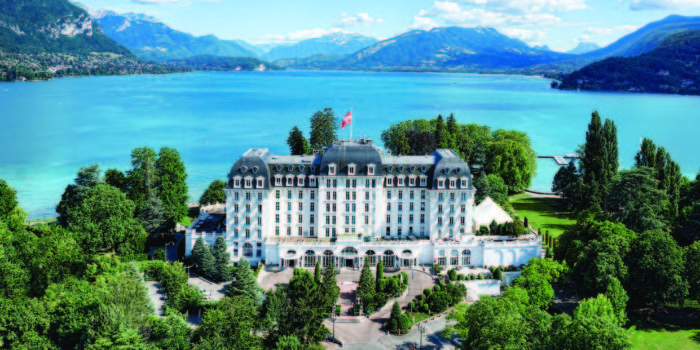