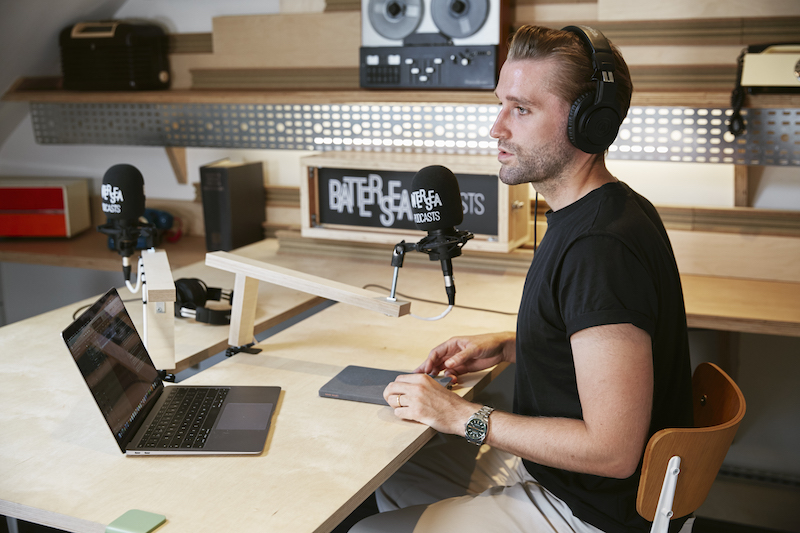 What influenced you to focus a show on men’s mental health?

The topic has always been close to my heart and it requires far more conversation in the public sphere. Mental health in men was something I kept discussing more and more as a general topic with friends, and yet male friends still weren’t opening up.

What do you want to achieve?

To normalise the idea of men speaking about how they feel. A big issue is that mental health issues are often seen as huge, life-changing moments, when in actual fact, men would benefit a lot from being able to discuss smaller, day-to-day issues too.

How does mental health unite people from completely different walks of life?

We are united by mental health in the same way we are united by the common cold. It’s normal, it’s common and it should be stigma-free. It infers no weakness or wrongdoing and it’s not something to be embarrassed about.

Do you believe awareness about men’s mental health is on the rise?

Absolutely. That said, suicide figures are also on the rise and remain the single biggest killer of young men. Why this is the case is a very open question and has no simple answer. However, I feel like we’re committing a lot of time to acknowledging the problems without providing answers. In this respect if we’re asking men to use their voices, then we need to be here to listen and to help.

XY is available on Apple Podcast, Spotify and Podtail 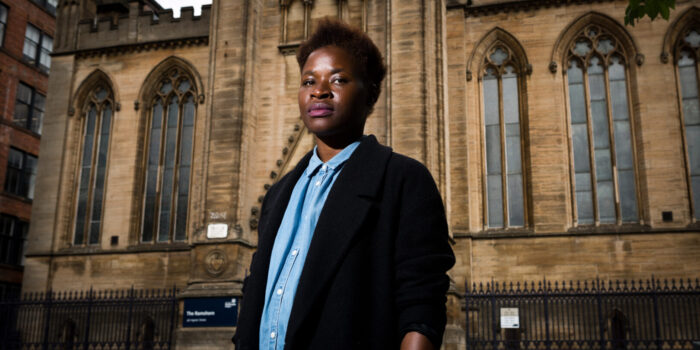 This National Theatre of Scotland app is an essential download

The Edinburgh Festival Fringe Society has its first ever president

Crime-writing fans, book out the weekend – Granite Noir is back

🥂 GIVEAWAY TIME! 🥂 WIN a 'dough it yourself

Happy World Book Day! 🤓 Did you know: a copy of

Who is excited about this one? The Big Yin's first

How would you fancy having an evening out eight me

The wondrous Phoebe Waller-Bridge - who premiered