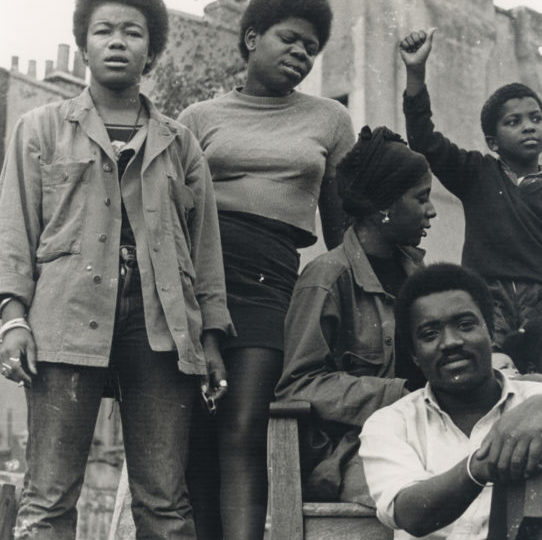 SW Magazine cover star and Scottish supermodel Eunice Olumide has taken to the catwalk countless times at Fashion Weeks around the world, but this year she’ll be hosting a unique event at London Fashion Week to celebrate the introduction of National Windrush Day to the UK.

The on-schedule fashion show and event, called Next Generation Regeneration: Fashion and Revolution, will be the first of its kind, and will take place at Lambeth Town Hall on Sunday 15th September.

Produced by the supermodel turned art curator, actor and campaigner, it will feature free fashion and sustainability presentations, top musicians, live question and answer sessions, and will culminate in a catwalk show, celebrating the huge and positive impact the Windrush generation have had on society. Speakers will include professor and human rights activist Sir Geoff Palmer, author Emma Dabiri, radio presenter Nihal Arthanayake and comedian Nish Kumar.

The 2018 Windrush Scandal saw people from the Caribbean who were invited by the UK government to help rebuild the country after the Second World War being wrongly denied citizenship. Friday 22nd June marked the first ever Windrush Day – it was on this day 71 years ago that around 500 migrants from the Caribbean arrived at Tilbury Docks in Essex.

Olumide, who was awarded an MBE in 2017, said: “The fashion industry has long been linked to revolution, anarchy and significant change within culture and society. It is an area where marginalised groups have often been able to bring recognition to various serious social, economic and environmental issues within everyday life.

“This event ties those themes together and will highlight how Afro-Caribbean culture and society have had a huge influence on the British fashion scene, both in post war Britain and in the pre-colonial period. This community contribution is rarely articulated and actually stunts African, Afro-Caribbean development in the wider global fashion and art markets.

“It also serves as a repost to the terrible treatment people suffered as a result of the Windrush Scandal for which the Government rightly had to apologise for and finally recognised by reversing their mistakes and setting up a compensation scheme.” 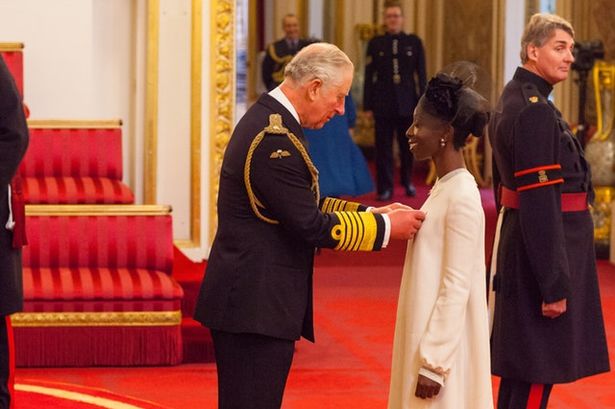 Olumide receiving her MBE in 2017

The Windrush generation are named after the Empire Windrush that arrived in the UK on 22nd June 1948, carrying passengers from the Caribbean who were invited by the UK government to help rebuild the country after WWII. It is estimated that around 550,000 people from the Caribbean migrated to the UK between 1948 and 1973.

Councillor Sonia Winifred, Lambeth Council’s cabinet member for equalities & culture, is part of the Windrush generation. She lobbied the Government to admit their errors and worked hard to support people who had in some cases lost their jobs, homes and livelihoods because of incorrect Home Office policies.

Councillor Winifred said: “Lambeth is the heart of the Windrush community and we stand united in celebrating their contribution to re-building post-war Britain, and subsequent positive impacts on British society. We’re delighted to be working with Eunice on what will be a positive event that highlights just some of the Windrush generation’s achievements since the ‘50s. 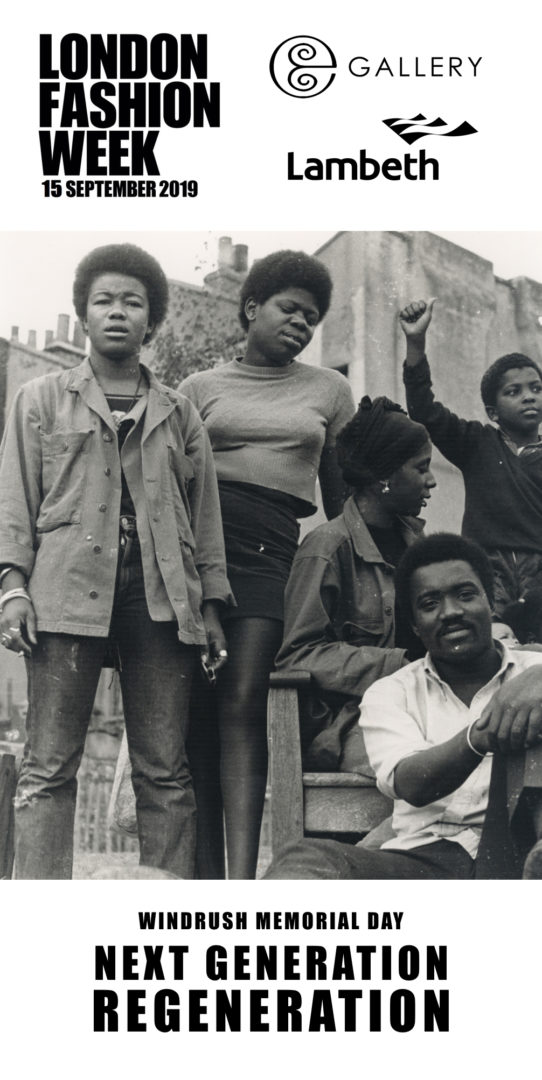 “This show supports our wider efforts to highlight the treatment of the Windrush generation. This also includes campaigning for a memorial monument in Windrush Square, and really exploring the impact of the hostile environment policies on the Windrush pioneers, and the subsequent younger generations.”

For more info, visit ngrgfw.com. To read about the ‘Make Windrush Square in Brixton the home of the Windrush memorial’ campaign, visit change.org 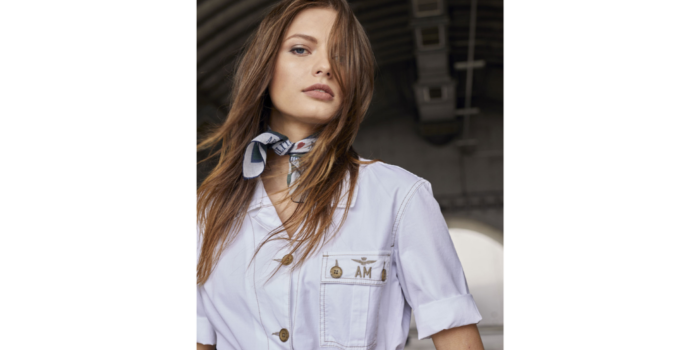