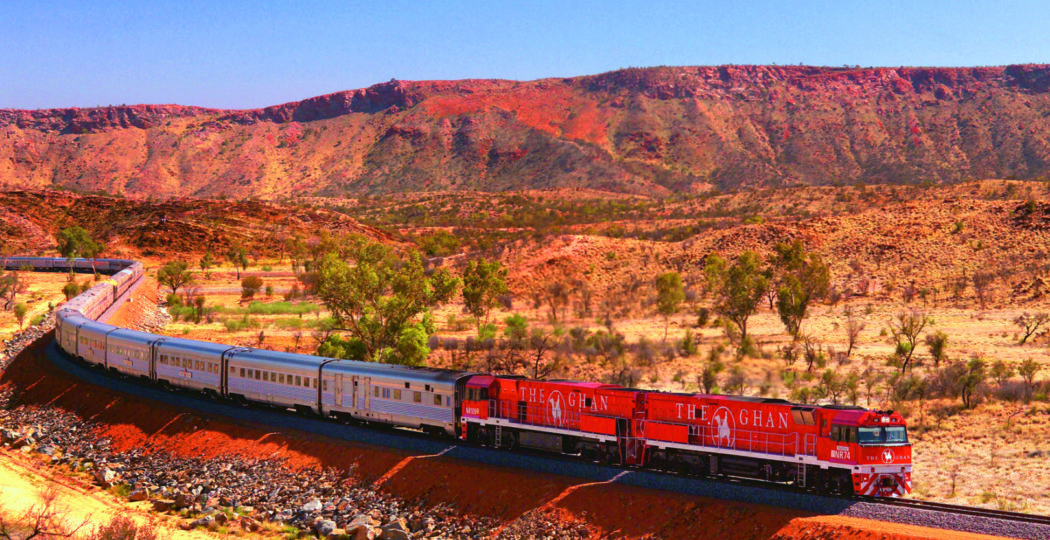 The romanticism of gazing out of a gliding train and soaking up views famous the world over continues to endure as the experience of a lifetime. Pick up steam with future travels with a window into routes both classic and new 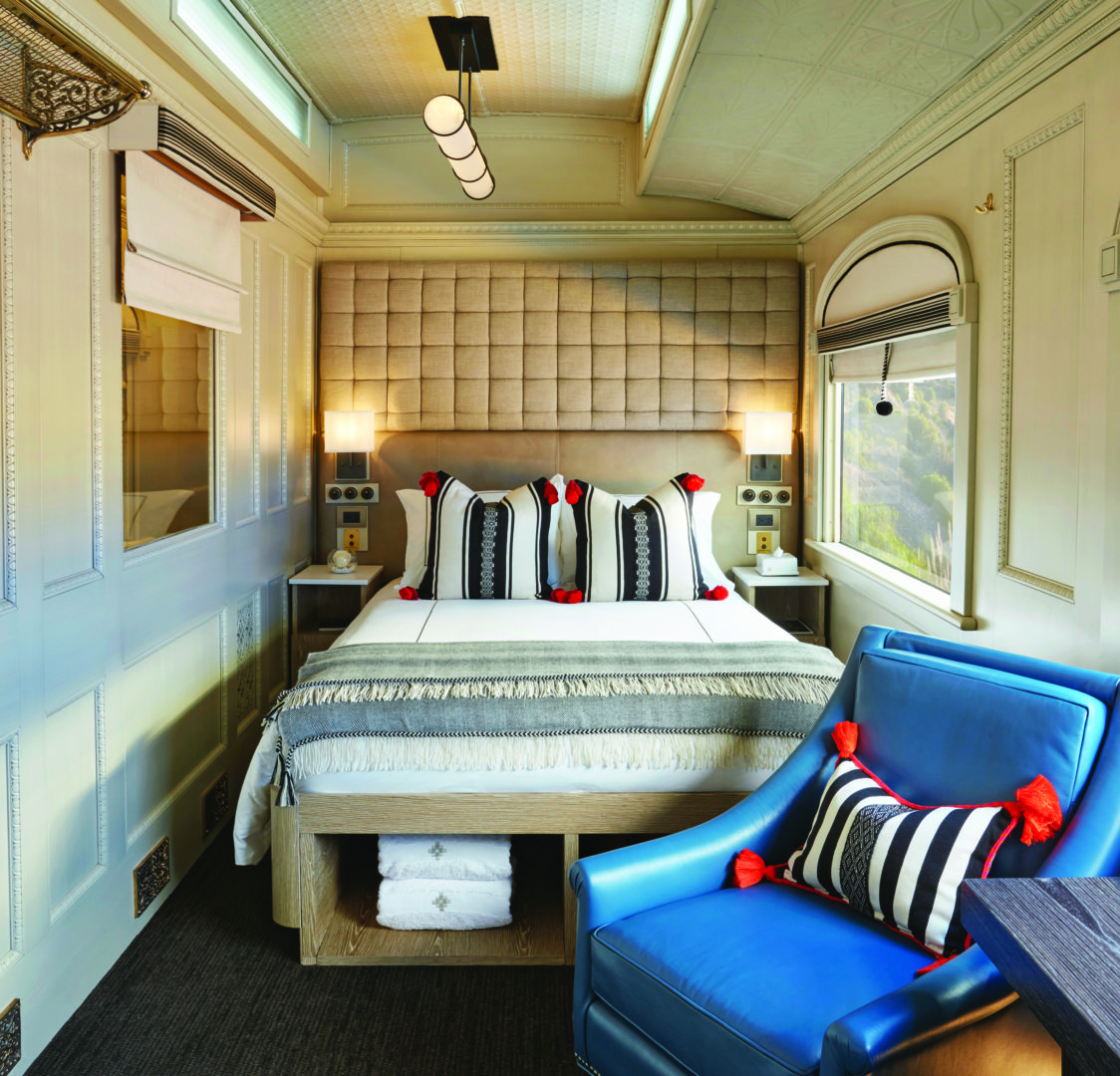 The Peruvian-chic interiors on South America’s first luxury sleeper train are alluring enough a reason to book this journey, which ascends to heights of 4,000 ft. Launched in May 2017, the route traverses the Peruvian Andes from the ancient heart of the Inca empire in Cusco to Lake Titicaca and Arequipa. The 16-carriage train includes a spa car, piano lounge bar and an open-air deck for staring out at the view. belmond.com/belmond–andean–explorer 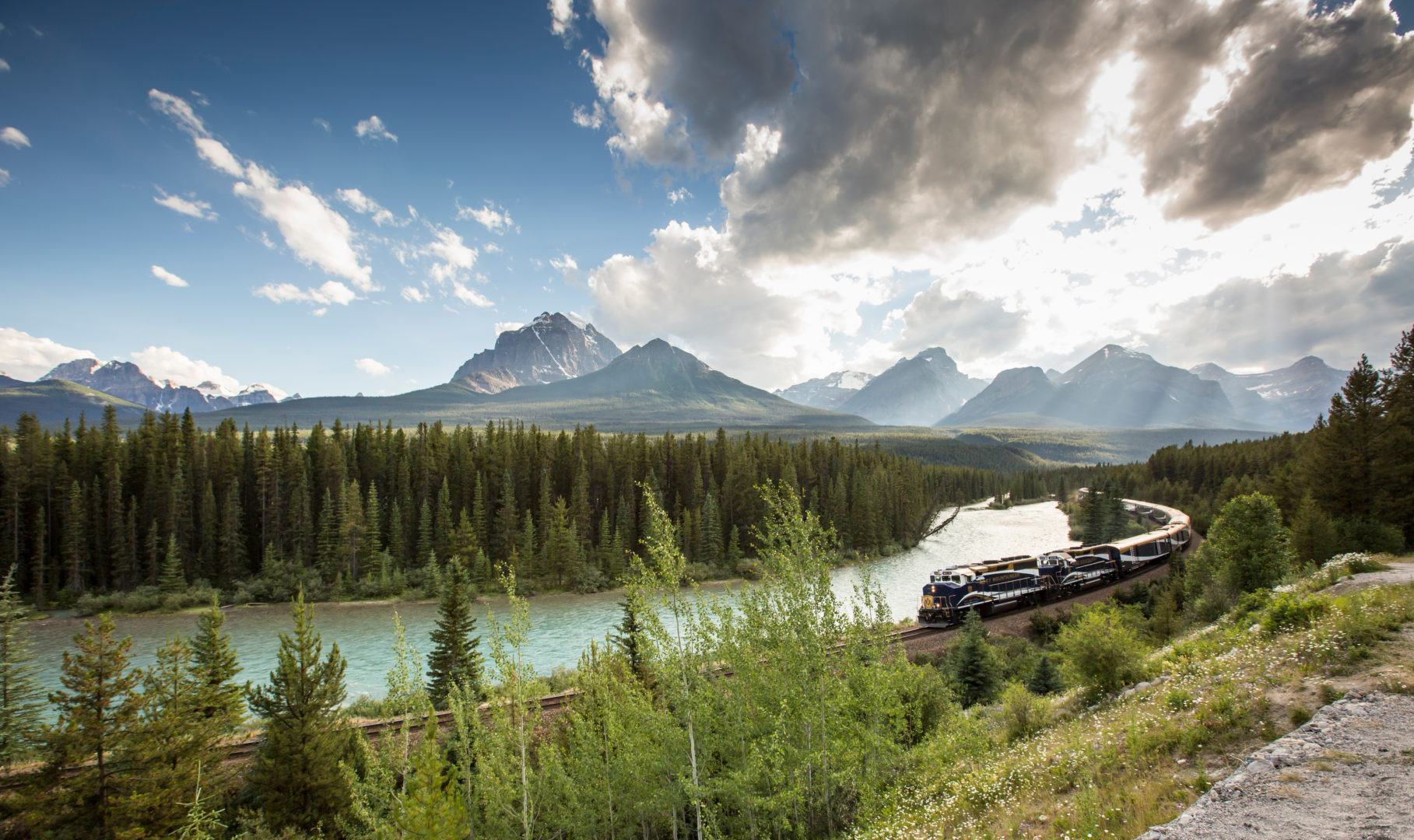 Renowned for its routes through the Unesco World Heritage-listed Rockies, where you’ll see lakes, snow-capped mountains and potentially encounter wildlife like bear, elk, bald eagles and osprey, the Canadian rail-tour company has some new experiences for 2019. Among them is a Journey through the Clouds adventure in the rugged Cariboo Mountains, featuring treks with glacier views and guided heli-hiking as well as some relaxation on the famous train. rockymountaineer.com 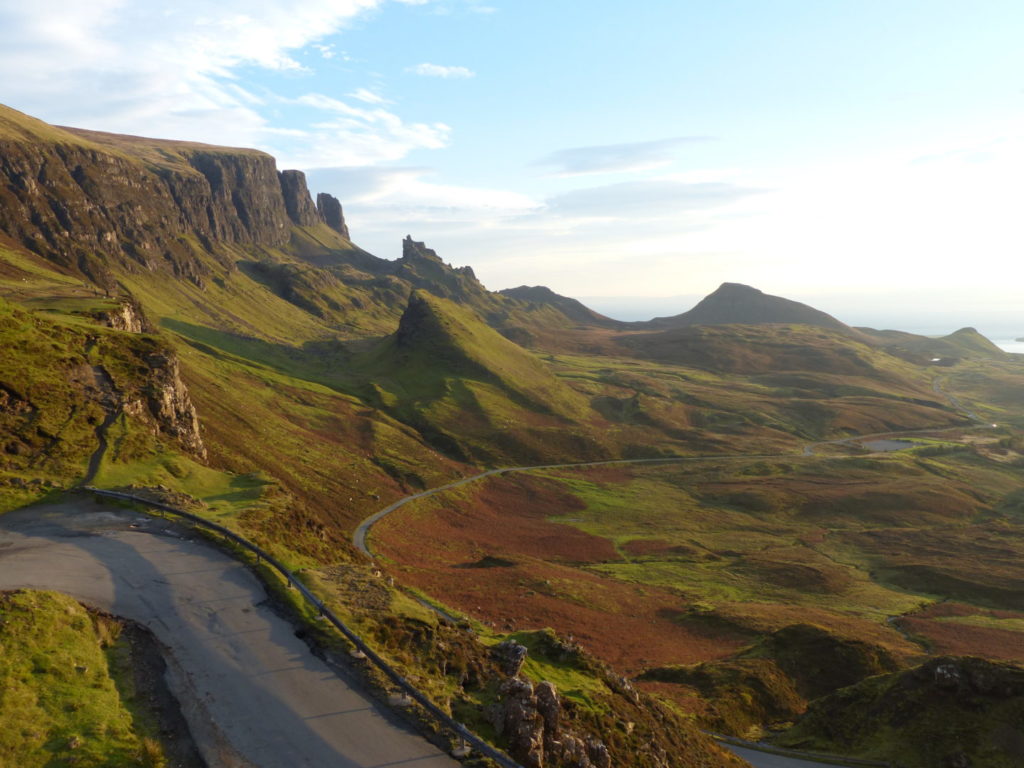 Fall asleep in London, wake up with the green of the Highlands enveloping you. The overnight service recently launched its new £150m fleet with en-suite double rooms, while McKinlay Kidd has introduced a trip for 2019 called Luxury Skye and Highlands by Sleeper. Arriving in Rannoch, there’s a guided tour of rural Highland Perthshire, followed by a journey west to board the ferry to Skye for two nights before heading back to London via Inverness. mckinlaykidd.com 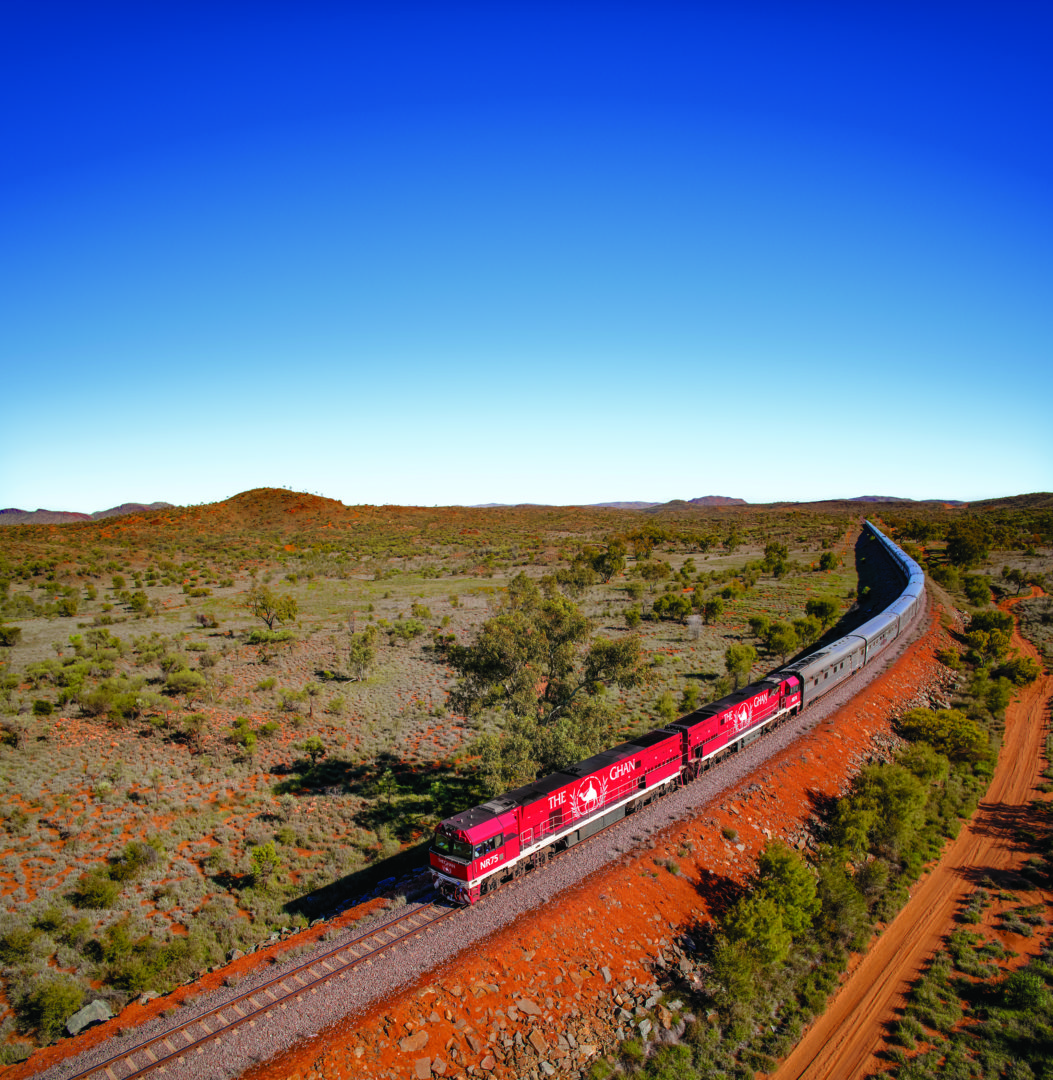 The grand dame of Australian train travel, The Ghan celebrates its 90th birthday this year. Taking in the full diversity of Australian landscapes and following the route forged by the Afghan pioneers, the trip begins in the southern city of Adelaide, making its way north to Darwin. Passing rural farmland, the lush tropics, and the fiery red of the outback leading to Alice Springs, the journey is interspersed with experiences such as a sunrise trip to the desert in remote Marla and a wilderness cruise through Nitmiluk Gorge. prestigeaustralia.co.uk 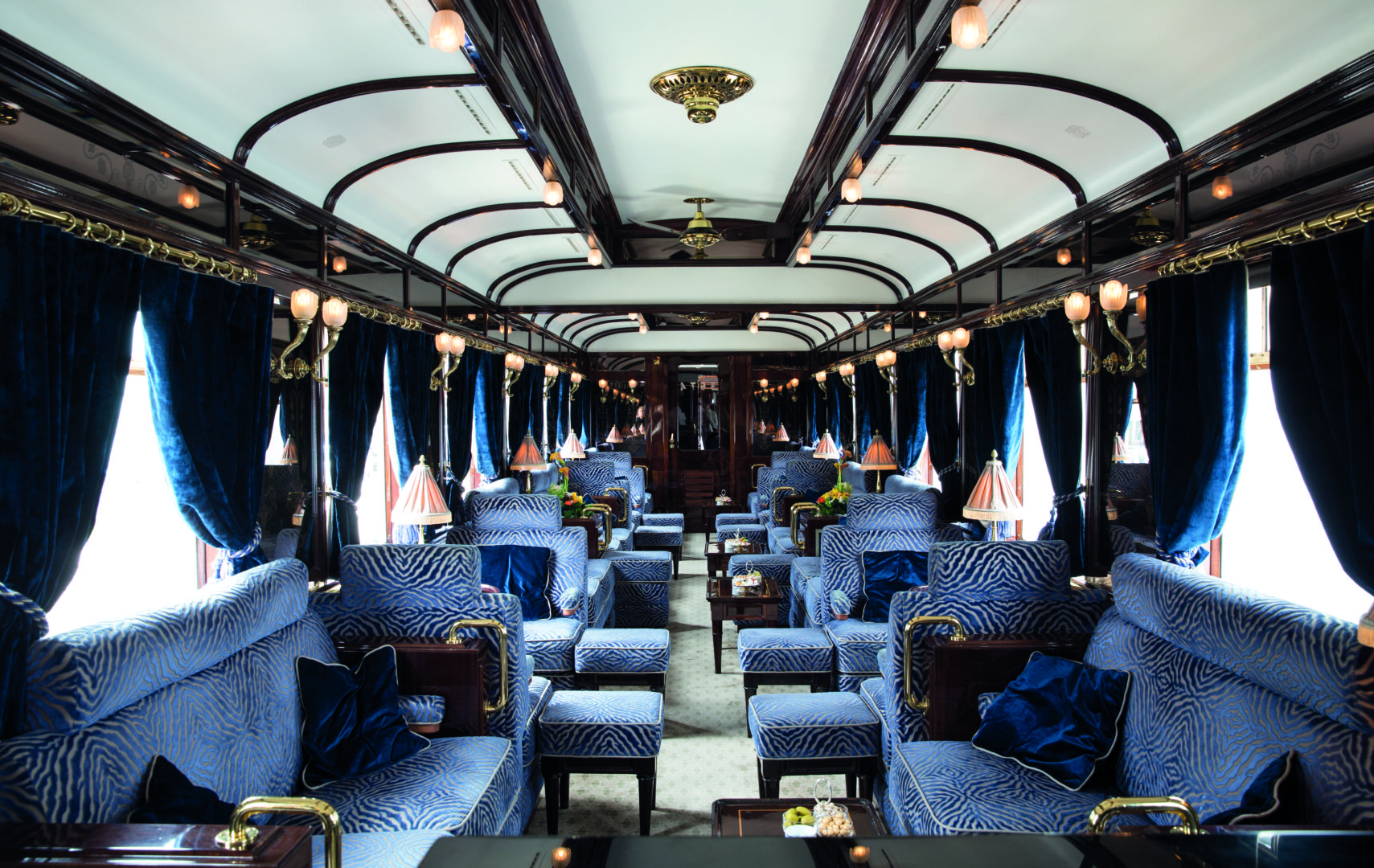 The iconic train journey on everyone’s bucket list, travel companies are coming up with yet more exclusive ways to experience the train’s elegant grandeur. True Luxury Travel’s new Venice Simplon-Orient-Express package will see some very lucky guests travel from Paris to Venice in one of the train’s VIP grand suites, where they’ll indulge in free-flowing champagne and a menu featuring smoked salmon, caviar, truffle and lobster, all framed with a vista of the Dolomites and Alps. The trip’s finale is a stay at Venice’s five-star Kempinski San Clemente Palace. trueluxury.travel 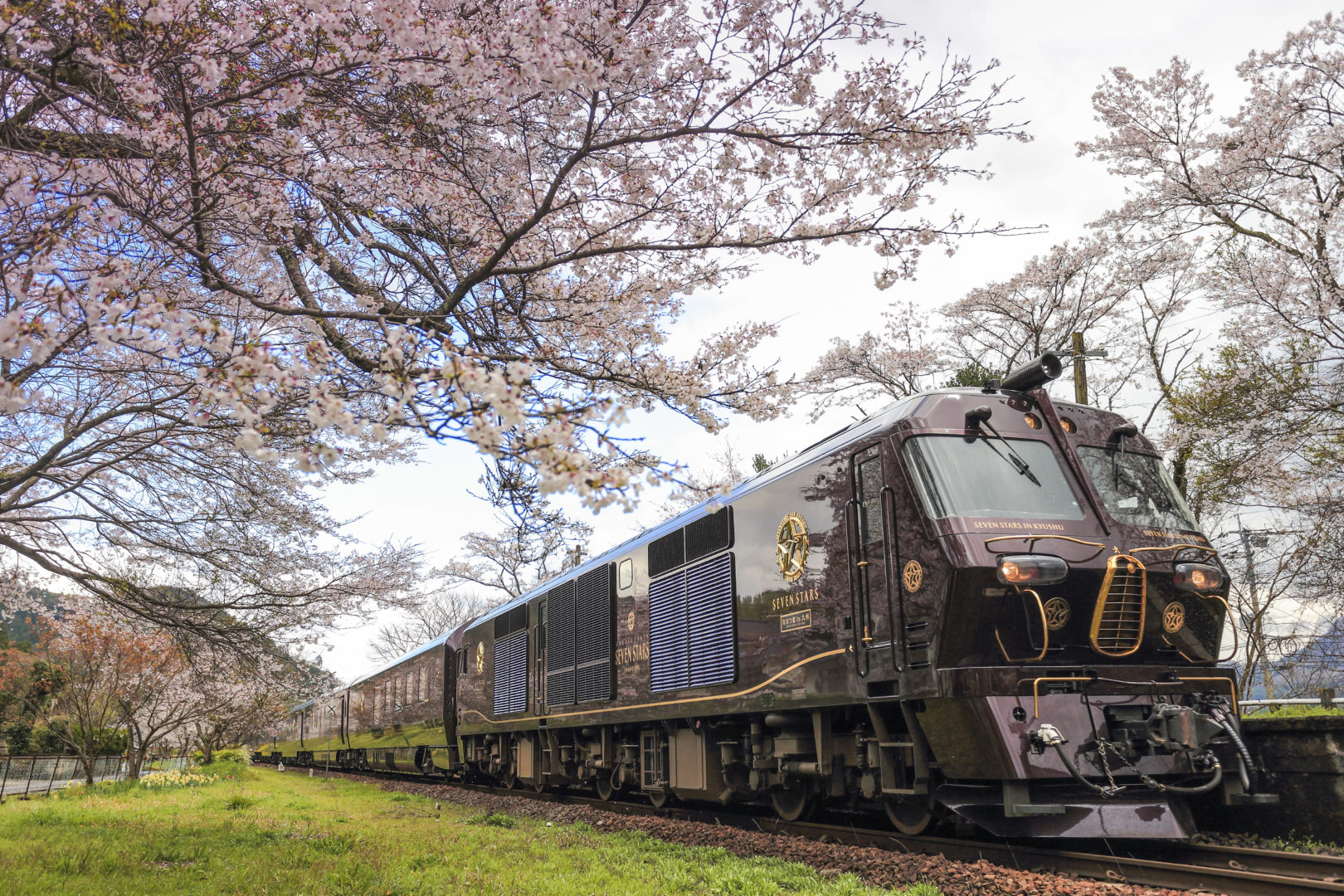 The height of Japanese travel luxury, grabbing a coveted spot on the Seven Stars service is best organised well in advance. The ‘cruise train’ is a chance for visitors to discover Kyushu via rail, the southernmost of Japan’s main islands. The eastern meets western tradition of the train’s décor and its panoramic windows make for a picturesque viewing spot. The ‘seven stars’ represent the seven most important aspects of Kyushu: hot springs, nature, spiritual spots, history & culture, food, the friendless of locals and its train system. seejapan.co.uk 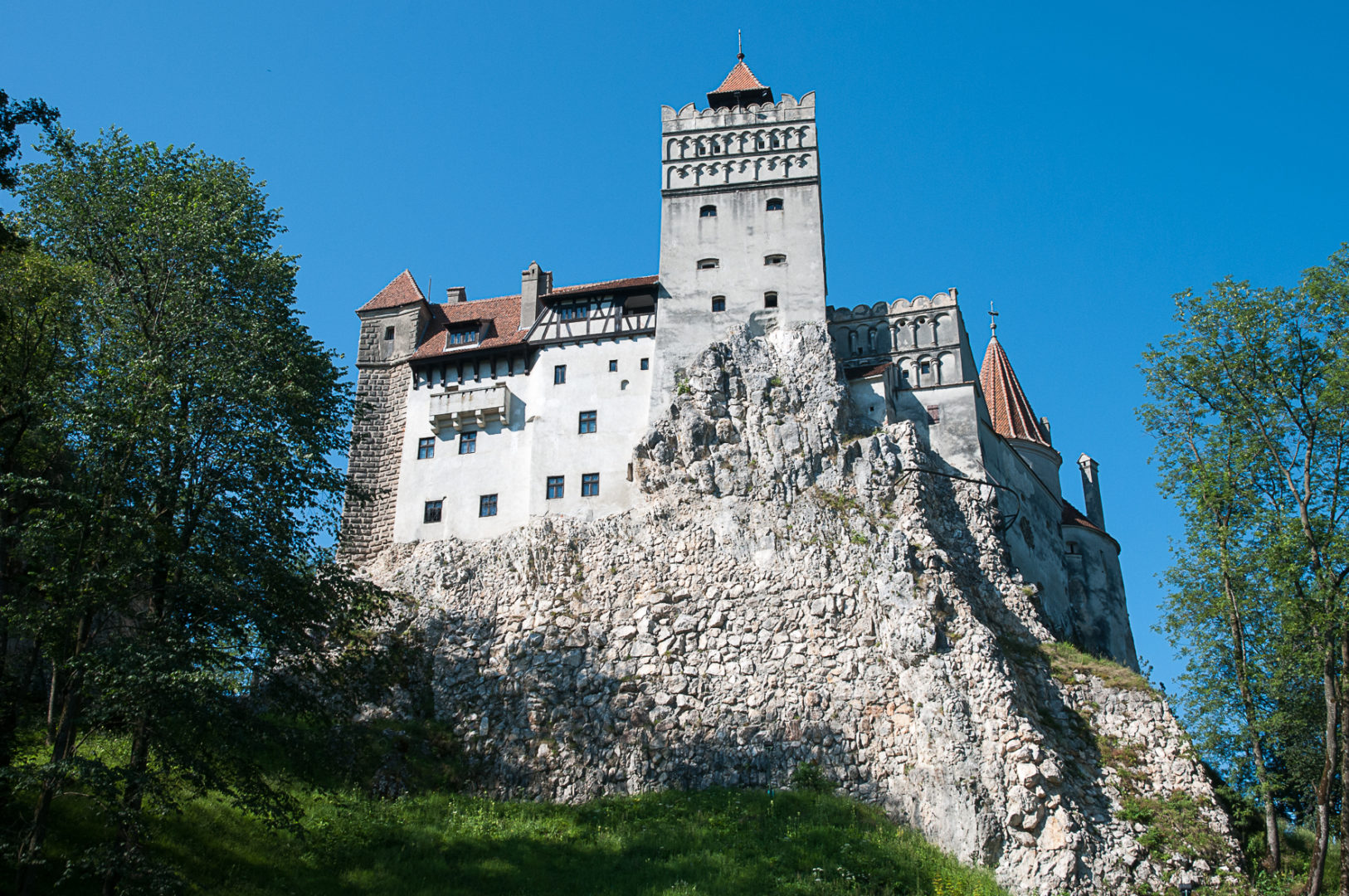 The Castles of Transylvania journey, new for 2019, is Golden Eagle Luxury Trains’ offering for those who like multiple castles and palaces to be part of their itinerary. Visiting four countries in seven days and travelling between Istanbul and Budapest, passengers can delve into the history of Vlad the Impaler (aka Count Dracula) and see Bran Castle, made famous by Bram Stoker’s novel. Notable scenery on-board includes the Shipka Pass into Bulgaria, an overnight ascent of the Carpathian Mountains and the dramatic landscapes crossing the Romanian border. goldeneagleluxurytrains.com 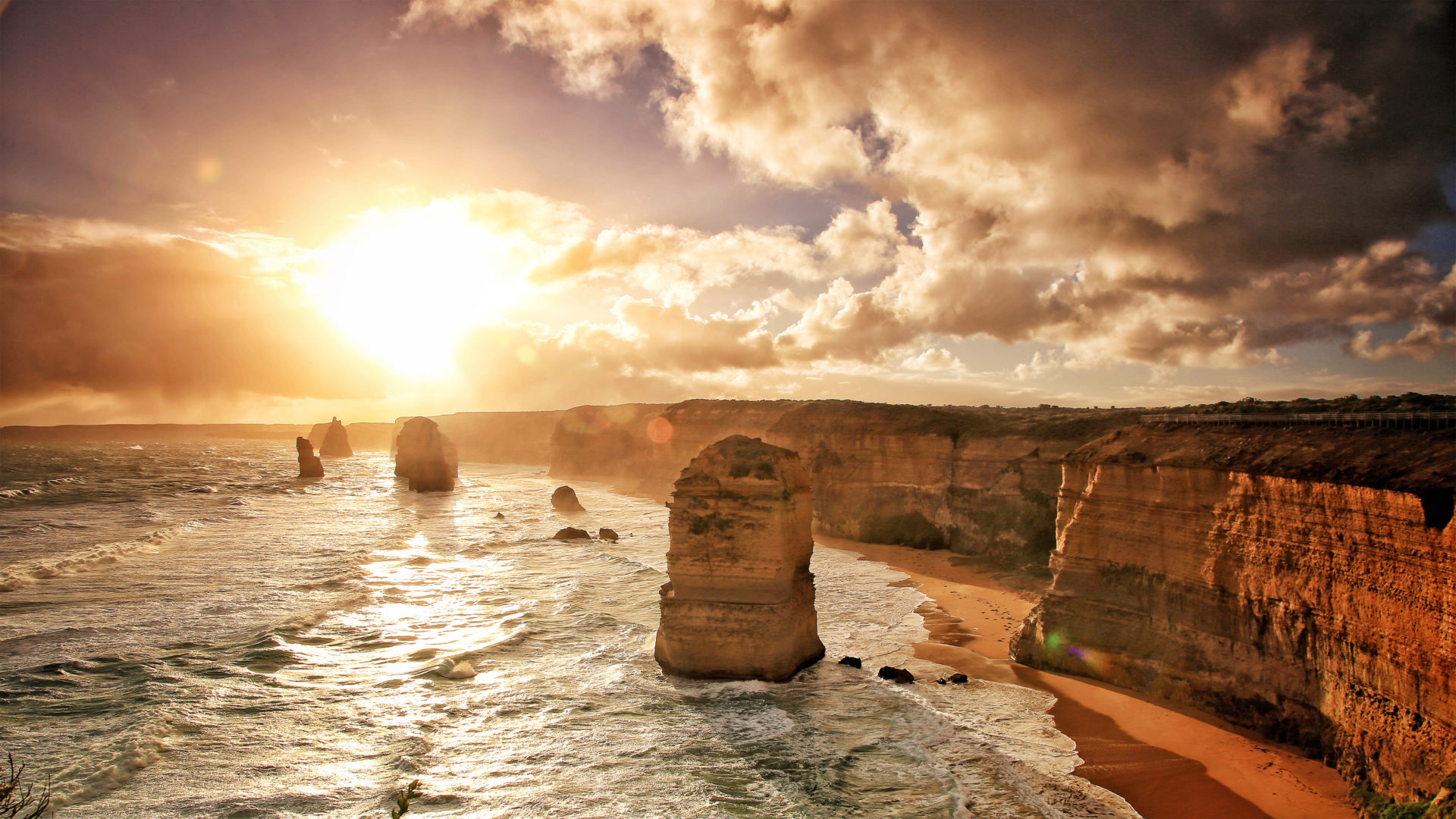 A new Australian route beginning in December will see travellers sitting back in luxury while enjoying some incredible scenery. Launched by Journey Beyond and linking Adelaide to Melbourne, the service showcases Australia’s south-eastern topography. Exploration opportunities as you cross the country include seeing mountainous Grampians National Park, dining by the beach in New South Wales and marvelling at Victoria’s Twelve Apostles. greatsouthernrail.com.au 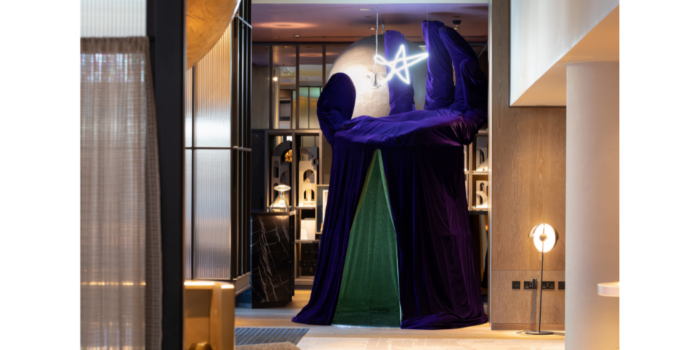 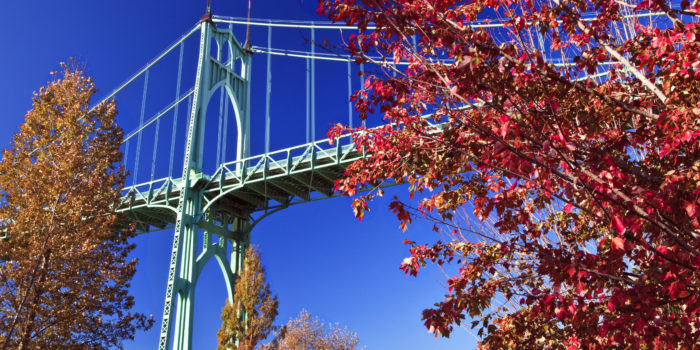 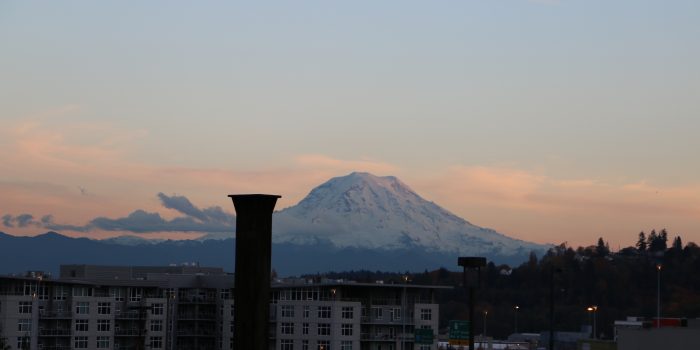 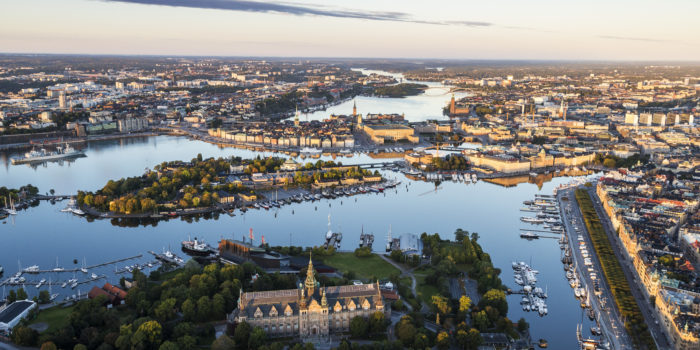