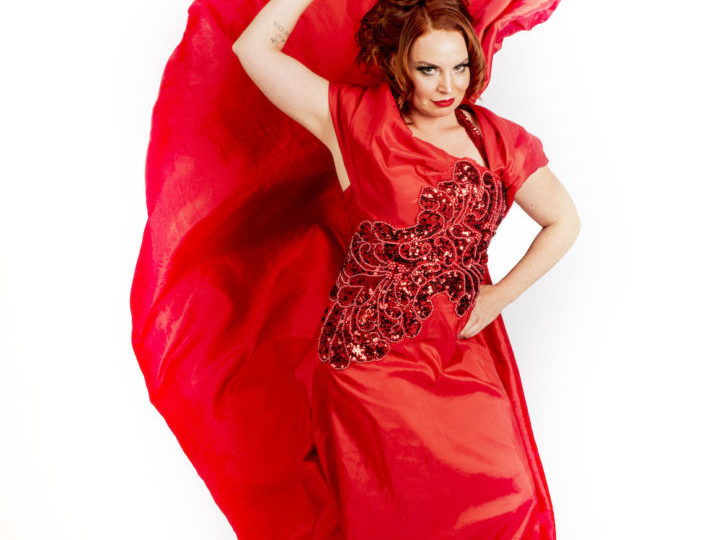 The Edinburgh Festival Fringe had some superb choices for circus aficionados this year, with two shows being of particularly high calibre. 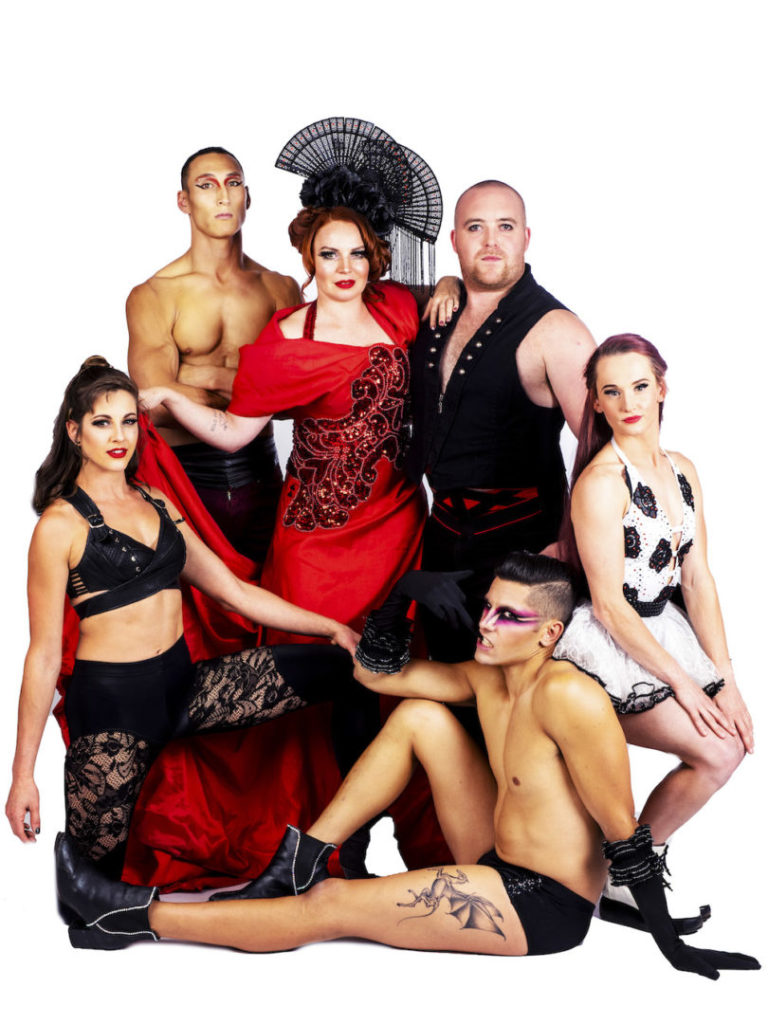 The award-winning and thoroughly for adults Rouge, incorporates a daring rejection of heteronormativity and gender stereotypes and explores the whole spectrum of gender identity and sexuality in a raunchy celebration of the variety of the human body. Making its UK debut at the Fringe this year, Melbourne-based Smut Buttons said in its review of the show: “If you aren’t turned on by this you might want to consult a physician, because you’re probably clinically dead”.

From sexy R&B, cabaret, burlesque and classic feathers and lace, to leather and fire tricks, Rouge is a thrilling blend of ringside circus and kink nightclub. It is raw, racy and interactive in the best of ways: risqué and daring, with some stellar acrobatics and cabaret elements to boot. Presented by Highwire Entertainment, who specialise in circus and multi-artform performances, keep an eye out for upcoming performances. The show will be at the Underbelly Festival on London’s Southbank from 28th August to 15th September if you didn’t manage to catch it in Scotland.

An elegant series of settings and surreal scenarios which start out with a critique of an art show, taking us behind the scenes of the various processes of the art world, the show culminates in an explosive finale. It’s a gorgeous reimagining of situations such as an auction or launch party, recreated with jaw-dropping acrobatics and circus elements. While the benchmark for circus still sits with Cirque de Soleil for me, this came a very close and impressive second. Stay up-to-date with future shows here.