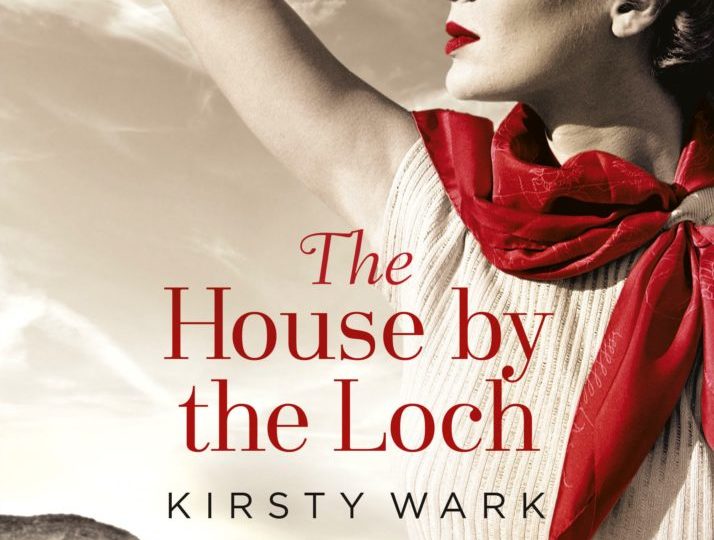 The moment I stepped on stage at the Harbour Arts Centre in Irvine in their first production, The Crucible. Playing the role of Abigail, at the age of sixteen, sealed my love for theatre and artistic endeavour in all its forms.

The day I was accepted for the BBC graduate entry scheme was the moment my adult life began. It set me on a course which has had twist and turns and has been enormously enriching. It is a great privilege to interview everyone from politicians to writers and performers, and people like the war doctor, David Nott. He truly believes in the sanctity of life and helping others stay alive, often at great danger to his own life. 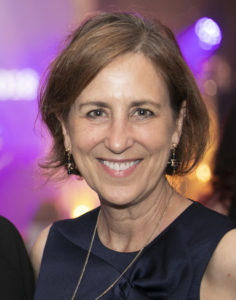 My wedding day, and the moment both my children were born. It was an affirmation of love and the start of another extraordinary journey, which is never dull.

The moment, far too early, that my father died. It was the first time I had known personal devastation and great loss, which has become part of who I am today.

When my first novel The Legacy of Elizabeth Pringle was published and I realised that I could tell a story. It has given me such joy that so many readers have made that story their own, with their own experiences and interpretations. Add to that the relief that I also found another story to tell in The House by the Loch.

Kirsty appears at the Edinburgh International Book Festival on Saturday 24th August. The House by the Loch is out now, published by Two Roads