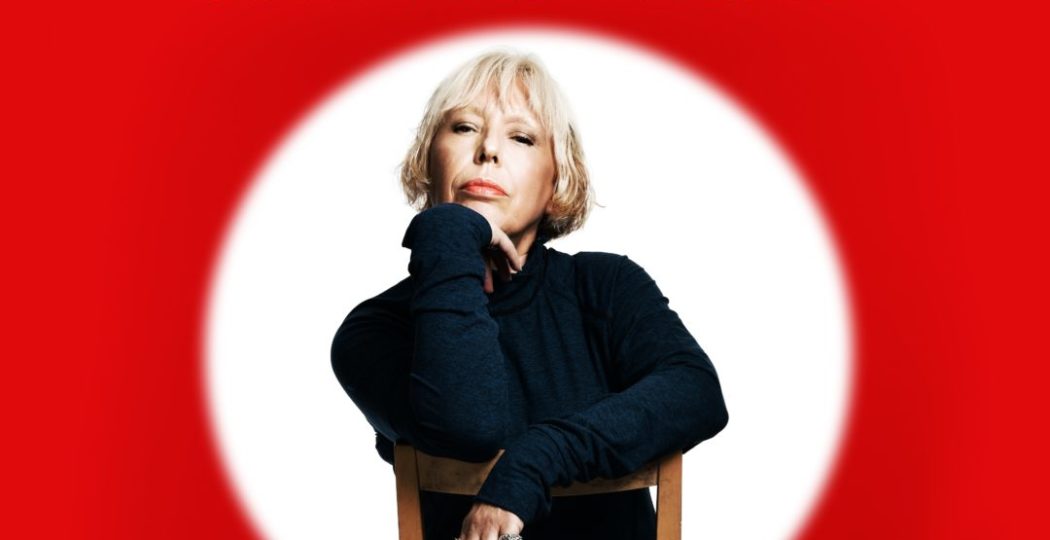 If you’re keen for the last week of the Fringe to be full of musical excellence, English singer-songwriter and critically-acclaimed chanteuse, Barb Jungr will be performing at the Fringe for one night only on Saturday 24th August. The first female artist to win the prestigious Edinburgh Comedy Award (formerly known as the Perrier), she’s been lauded as one of the best interpreters of Bob Dylan and Jacques Brel on the planet. “It’s as if Edith Piaf and Nick Cave had a love-child” were the words of one reviewer, so expect something extraordinary.

Her solo show will be based on tracks from her forthcoming and possibly final album, Bob, Brel and Me, where she showcases her dramatic and unique take on classic songs by Dylan and Brel, as well as performing her own. Tracks like Dylan’s ‘Wheels on Fire’ have been given a new dark edge, ‘Buckets of Rain’ is full of emotion, while Brel’s ‘Jacky’ takes on a distinctly naughty sense of humour.