Don’t let the name mislead you. This is definitely a hole you’ll want to tumble into for a full 90 minutes. Fronted by fantastically-voiced cabaret-comedian Reuben Kaye, this is what late-night Fringe shows should be – full of wicked humour, a dash of nudity, death-defying acts and a spot of contortionism. Heather Holliday’s sword-swallowing is a captivating while being ‘God, I want to look away’ experience, while Australian comic Rhys Nicholson’s withering humour is always on the money. The definitely underrated Assembly Checkpoint makes for a smashing venue.

Diane Chorley: Down The Flick Who can resist an ‘80s-themed dive as the set for some late-night debauchery? Fresh from her jail release, the critically-acclaimed Diane Chorley aka ‘The Duchess’ – the Essex creation of performer David Selley – welcomes a host of special guests to her reopened nightclub, ‘The Flick’. The action takes place under Europe’s biggest disco ball – and if that isn’t enough to entice you, Diane will also be serenading the audience with her greatest hits. The party carries on long after the show is over, until 5am, a handy hideaway for early-hours dancing. Sit on the front row and you might get enough free bread rolls for your no doubt hungover breakfast the next day. That said, you have to contend with them being lobbed at you first. Atomic Saloon Show is a giddy, rude, sequin-punctuated riot of a show, with some deftly impressive circus moves thrown into the mix. The songs are humorously X-rated straight off the bat, and so they should be – this is a Wild West brothel we’re talking about. With a cast of top comedy performers, aerialists, ping-pong jugglers and tap dancers, the show is transferring straight to a permanent Vegas residence after the Fringe, so catch it while you can. 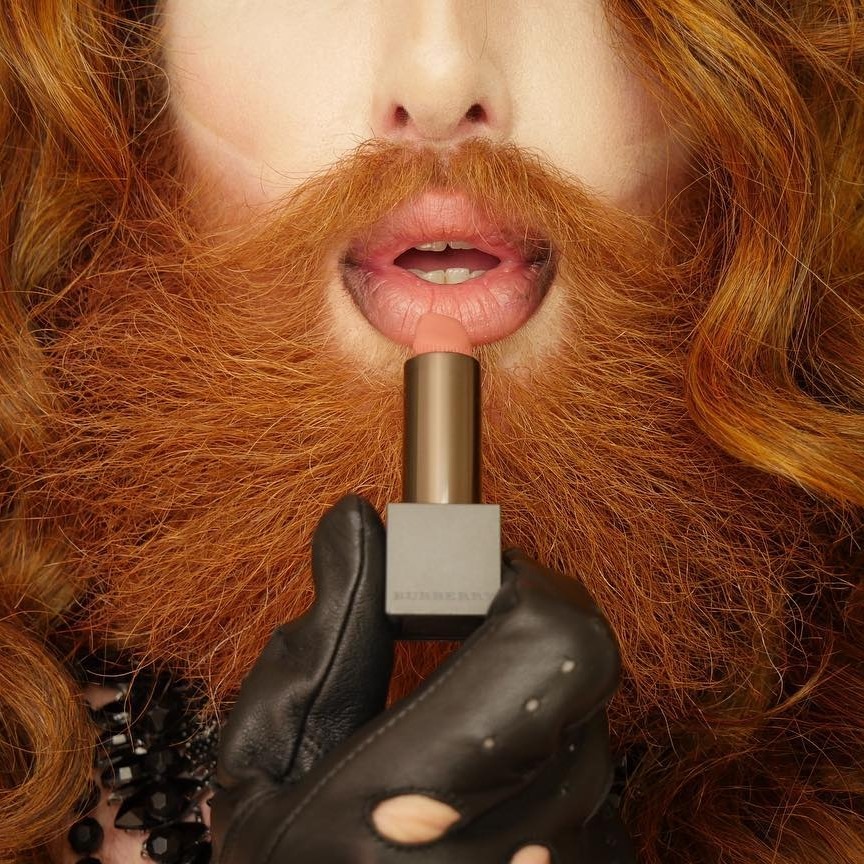 With a name like that, how could we possibly resist? The tall and talented Gingzilla was a hit on The X Factor in 2018, and she’s brought her bearded drag antics to the Fringe once again this year. The witching-hour show has a rotating line-up of guests, with some brilliant power vocals from the seven-foot host, an enviable range of glamorous costumes, lip-sync battles, drag kings and queens and general anything goes wildness. Saddle up: this is a two-hour ride to the friskier side of the Fringe.

Illicit Thrill – Where Do We Gogo From Here… If you blush easily, then expect to have a very, very rosy face once the New Town’s kinkiest late-night extravaganza is finished with you. The hour-long show features some of the country’s top striptease acts, including the legendary Gypsy ‘Fur Coat Nae Knickers’ Charms, celebrating 21 years on the circuit, Stacey ‘The Legs’ Clare, Roxy Starmuff, and flame-haired The Voice contestant and burlesque chanteuse, Ivy ‘The Voice’ Paige.