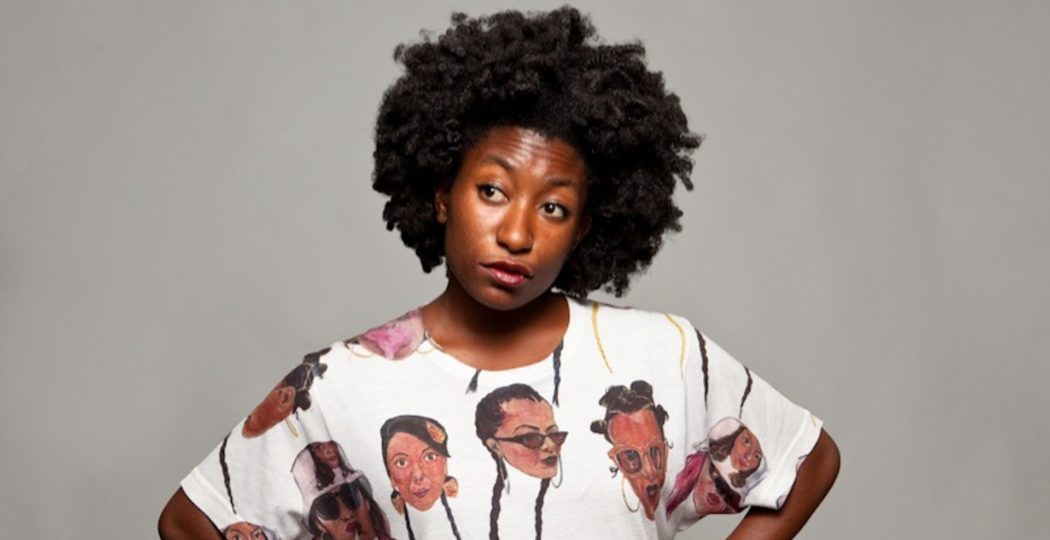 I have decided to take a two-step approach to festival planning this year – accept that it’s not possible to see it all, and get friends to choose some of the shows to shift the decision-associated guilt. I’ve also made a list of the types of things I want to see, to navigate festival listings and find shows that tick all the boxes. That way I can minimise the dreaded ‘fear of missing out’ and leave feeling like I’ve made the most of the Fringe.

I am a serial list-maker, so for me this was not a chore. High on the list of ‘must-see shows’ were those written and performed by women; fierce females tackling some of the world’s injustices, taking to the stage to make life more bearable and enjoyable for us all. I’m looking for some uplifting, soul-sustaining, thought-provoking experiences whilst I’m in Edinburgh, and these five shows promise to deliver. 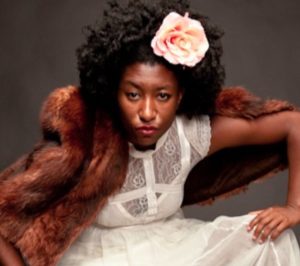 Authenticity is the golden thread running through all of Sophie Duker’s work – she prides herself on being ‘full-fat woke’.  From her regular London comedy night Wacky Racists to BBC Radio 4’s Grownup Land and recent appearances on Channel 4’s Riot Girls, E4’s 8 Out of 10 Cats, Comedy Central and BBC Three, Sophie is everywhere this year and not one to miss. The show is billed as an unconventional journey of discovery – find her at the Pleasance Courtyard at 7pm most days this month. 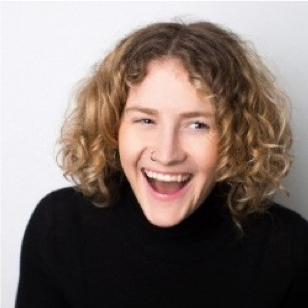 One for politics, mental health and feminism, Grace – daughter of Alistair Campbell – grew up around politics and has recently decided it’s definitely not for her. A passionate feminist and activist, she co-founded The Pink Protest to tackle injustices facing women: period poverty, FGM and the misunderstanding that wanking is for boys (and being perfect is for girls). Along with Sophie Ducker, she’s appeared on Channel 4’s Riot Girls. This is her first Fringe run – catch her at 3:15pm daily at the Gilded Balloon.

Flo & Joan: Before the Screaming Starts 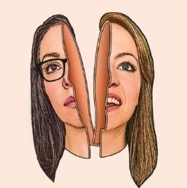 Ticking another box on the list – musical comedy – Flo & Joan’s show was inspired by their viewing of the Bros documentary which triggered a glimpse into their future as a sibling double act and highlighted some of the pitfalls they hope to avoid. Returning this year with new material after a sell-out run last year, Before the Screaming Starts is bound to be another five-star performance. They’re on at Assembly George Square at 6pm, 2nd – 9th and 11th – 25th August. 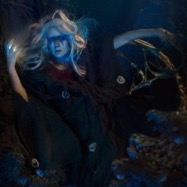 I’m a Phoenix, Bitch promises to be a rollercoaster ride with plenty of tears and laughter along the way. Following an incredibly traumatic year, suffering both pre and post-natal depression, Bryony’s empowering show confronts how we talk about motherhood with a combination of storytelling, ethereal music and performance art. She promises to ease the audience in gently and leave us laughing. This piece, part of the British Council Edinburgh Showcase, is firmly on my must-see list. Find Bryony at 5.30pm at the Pleasance Courtyard, 2nd-11th and 13th-25th August. 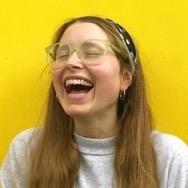 I first saw Jessie Cave at London’s Soho Theatre way back when and loved her incredibly honest representation of what it’s like to be a woman and in love. If you’ve not seen her doodles take a look, they’ll give you an insight into the frank, confessional humour you can expect in her must-see show, which deals with a complicated relationship reminiscent of Channel 4 show Catastrophe, and her forays back into the world of dating. Jessie is performing Sunrise at  6:30pm at Assembly George Square from 14th – 25th. She’s also working on a new show with her sister – Cave Women: Work in Progress is on at Just the Tonic Marlin’s Wynd, 15th – 25th August at 12:05pm.