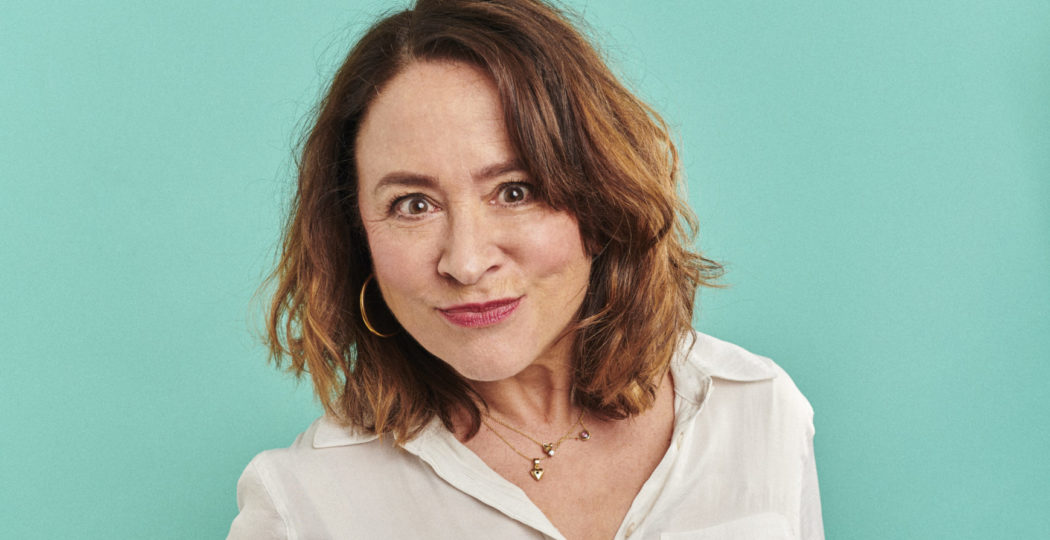 What are you reading and why?

I’m reading Poverty Safari by Darren McGarvey because I love Glasgow and know it well. I’m also very interested to learn more about why there is still so much poverty there and how the divide might be addressed. 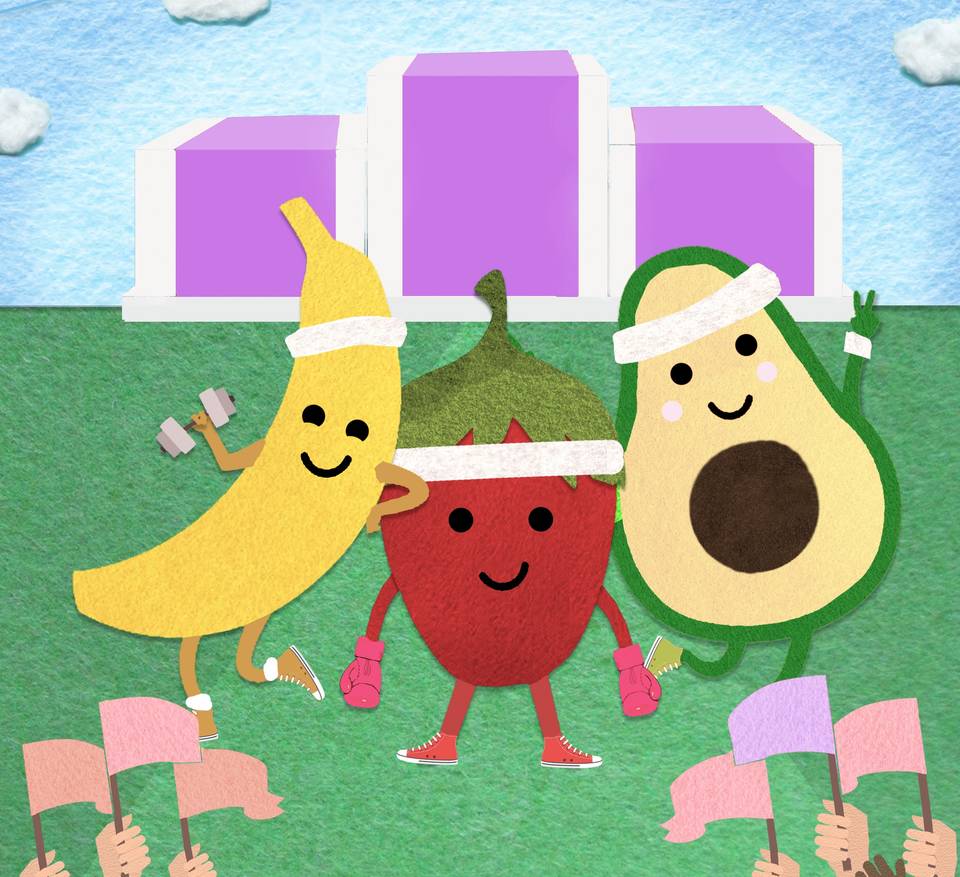 I’d love to see the ‘Food: Bigger than the Plate’ exhibition at the V&A in London. I hope I do, I never seem to make time for exhibitions. I must do better!

Amazing Grace – the 1972 film [unreleased until earlier this year] featuring Aretha Franklin recording a gospel album of the same name. I wept from beginning to end. Aretha is the soundtrack to my life and the greatest female singer ever. Every single note conveys the deepest of emotions.

‘Wholy Holy’ from the Amazing Grace album. I am not at all religious but you cannot help but be deeply moved and carried to ‘another place’ by Aretha singing this.

I’d buy a watercolour by Anne Redpath. She was a childhood friend of my dad’s mother, Nancy. All her work is beautiful and the watercolours of Scotland, Hawick and the Borders in particular, recall my childhood vividly. 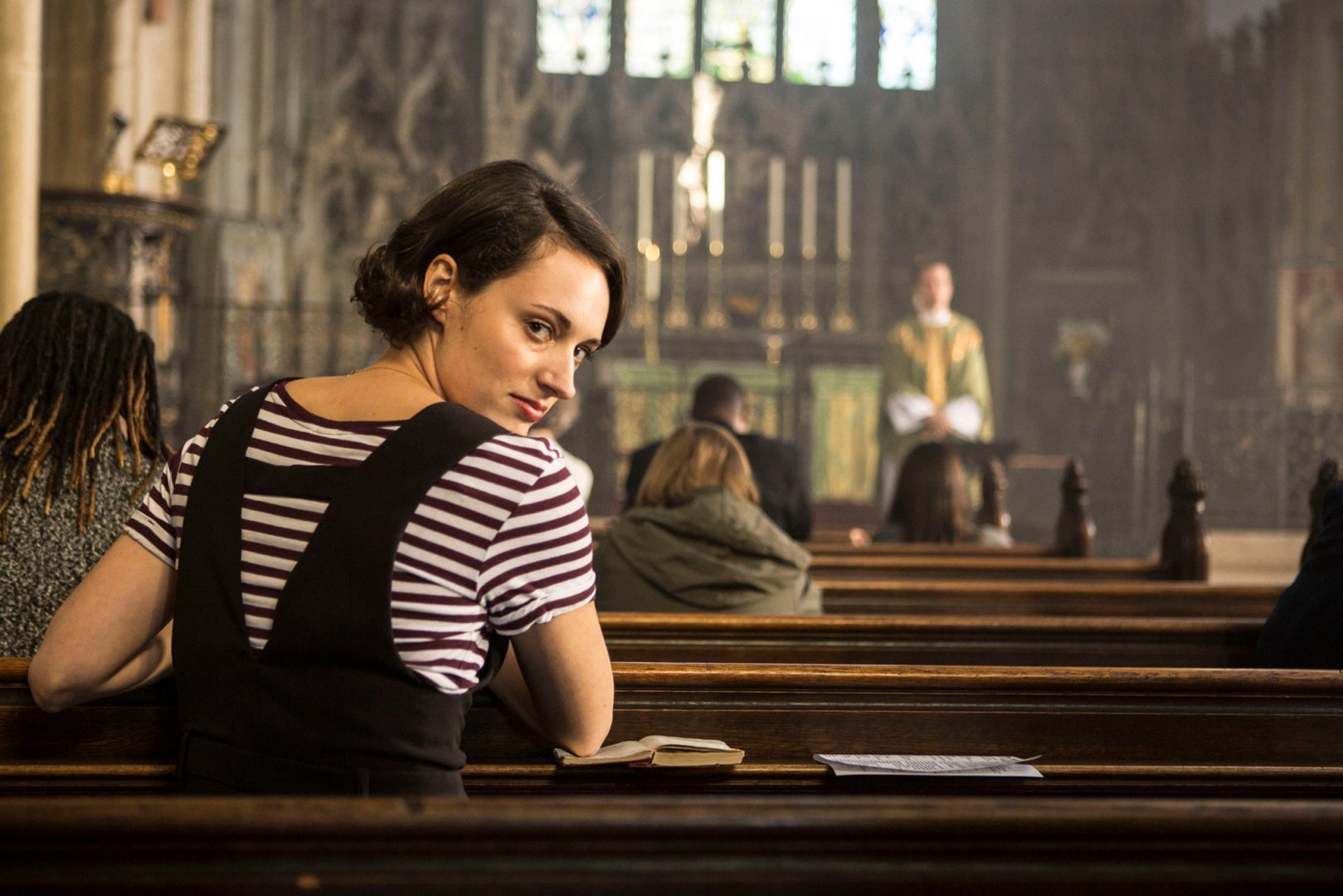 Fleabag ­– like everyone else! It is so clever. It feels like the way women really are is finally being represented accurately and brilliantly.

Name a podcast to entertain you on a long journey.

David Tennant Does a Podcast With… He’s talked to some really interesting people and he’s a natural. They are riveting. 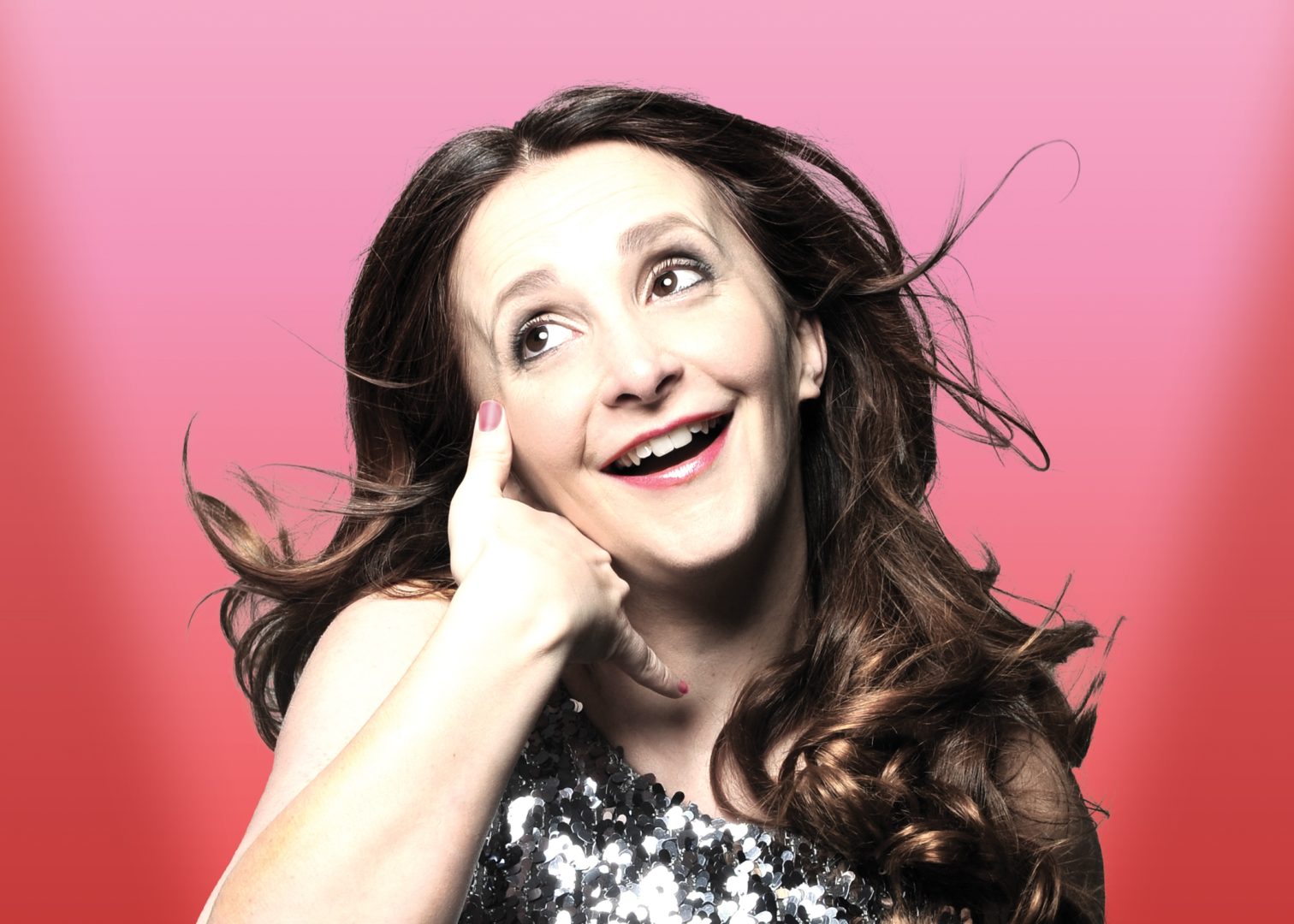 Who are you looking forward to seeing live on stage?

Kieran Hodgson. He is a genius – the most brilliant mind. His material is very well researched, super-detailed stuff that he manages to make funny. He’s going to be huge, I’m sure.

Arabella Weir makes her solo Fringe debut with Does My Mum Loom Big in This? at Assembly George Square from 12th – 25th August