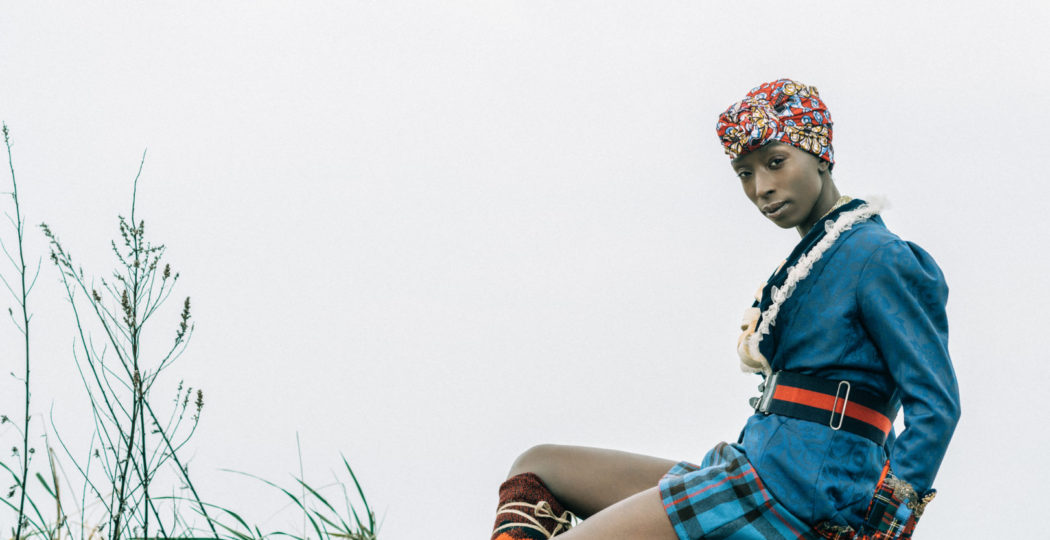 “As women, we have to keep forging relationships across religious, cultural and ethnic lines and championing those that speak up.”

Undaunted, determined: the Scottish powerhouse and supermodel that is Eunice Olumide is a voice that’s here to stay – and she’s not afraid to shout louder if it means she can change the world

It’s a February evening in Motherwell, and presenter Fiona Bruce is ready to commence Question Time’s weekly show alongside the usual panel of politicians and guests. After a debate over topics from Brexit to Scottish independence to actor Liam Neeson’s race attack remarks, it’s pretty clear this particular debate has been far from ordinary, with some viewers being introduced to the force of nature that is Eunice Olumide for the first time.

In her short time on the planet – a planet she says she’s dedicated to changing for the better ­– she’s modelled for some of the world’s top fashion houses, landed parts in major movies, written a book, campaigned on behalf of various charities, set up her own gallery and been awarded an MBE. And that’s the miniature version.

I first met Eunice over a decade ago, when she was DJ’ing at a sleek Edinburgh bar opening. From chilled and chipper behind the decks, the next time I saw her she had transformed chameleon-like, a flurry of bright pattern focused and on a mission down the catwalk.

“I truly believe that the majority of the population, if educated properly from a young age, would not be racist at all.” 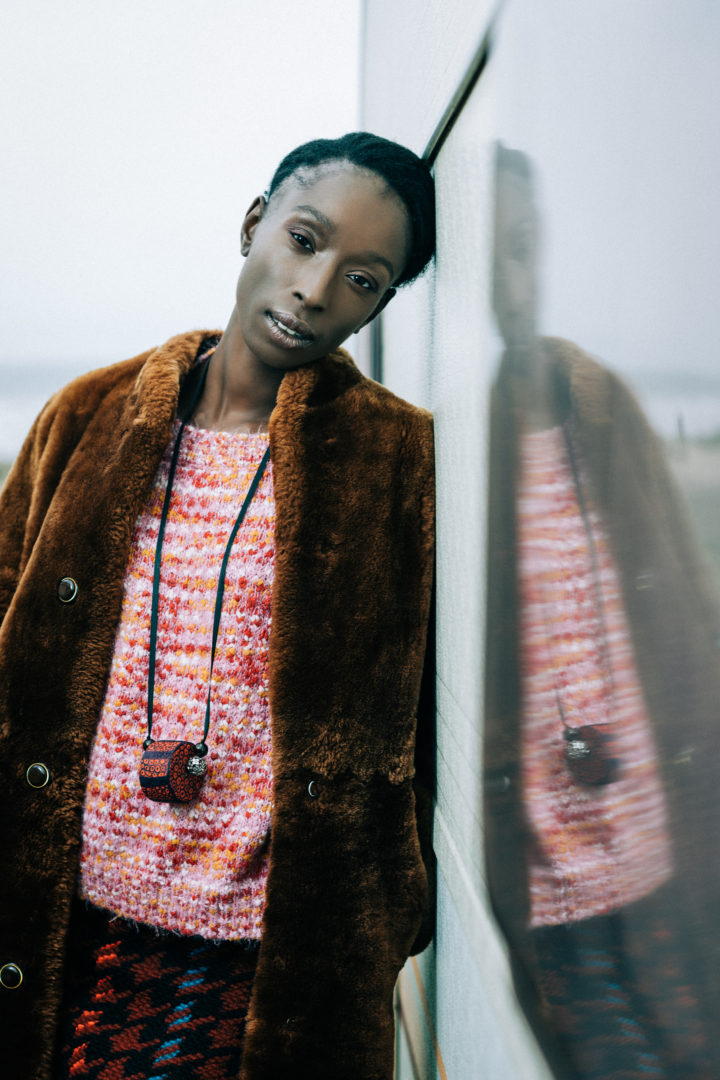 Of late, she’s been spending more and more time on our TV screens, which is why Question Time is our hot topic. We’re chatting over brunch in south London, Olumide’s base when she’s not traversing the world for different projects or at home in Edinburgh. As timing had it, I’d just been to see Hamilton in the West End – which touches on a shrinking British Empire – and read an interview with the hit musical’s star Jamael Westman. He’d been quoted as saying the country needed to face up to its colonial past, telling the Observer: “It is like a mental health issue and it will get worse if Britain doesn’t come to terms with it.”

Olumide agrees, and in fact, held a rapt audience during her Question Time appearance when she referenced the “elephant in the room” and the “collective amnesia” surrounding the legacy of the transatlantic slave trade. It’s not often someone gets to hold the speech baton for so long on QT, but Olumide’s unfaltering words brought the studio to a respectful silence. “Capitalism as we know it is built on the back of slavery,” she said to a round of applause.

“There’s a fundamental lack of education on this in the UK,” says Olumide. “Most of the banks we use today grew directly out of money from the slave trade. It’s very easy to trace and it’s very easy to see who benefitted. That needs to be taught at least at school level, so that people in the UK grow up with an informed idea of the contribution of African diaspora to the UK. I truly believe that the majority of the population, if educated properly from a young age, would not be racist at all.

“When someone brings up the subject of colonialism or slavery ­– which only really ended in the ’60s – and bearing in mind there are multiple generations around the world that are the direct descendants of children of slavery, you would expect anyone’s reaction to be empathy. One thing that I’ve come across before when I’ve mentioned the slave trade is this idea that it happened a long time ago, so it’s irrelevant now. My concern is that people don’t seem to realise just how many people it affected.”

Read the full interview with Eunice in the current issue of Scottish Woman Magazine – in shops now.