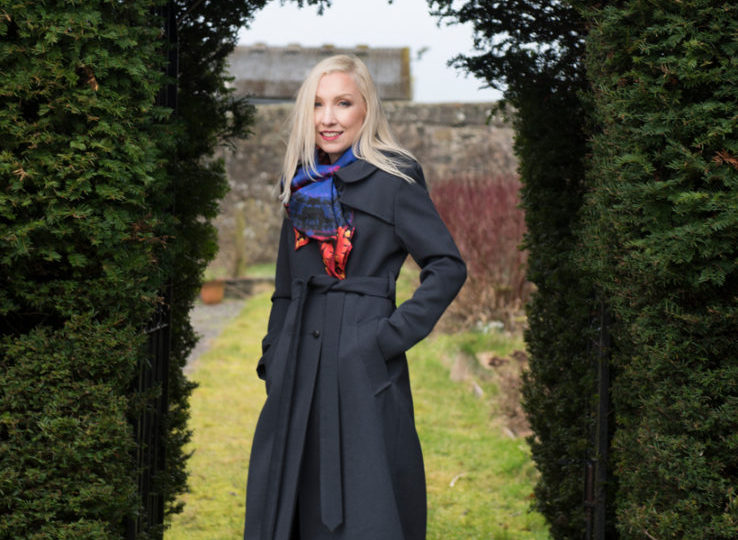 What are you reading?

Typically, I am still ploughing my way through all of last weekend’s broadsheets and supplements! I can’t resist bundling my basket high with a healthy stack of inky newsprint and glossy fashion and interiors magazines. In terms of novels, I am intermittently grabbing a few pages of Richard Branson’s autobiography: Finding My Virginity.

Christian Dior: Designer of Dreams at the V&A in London. An exquisite and fascinating retrospective and insight into the work of one of the most accomplished designers of our time. 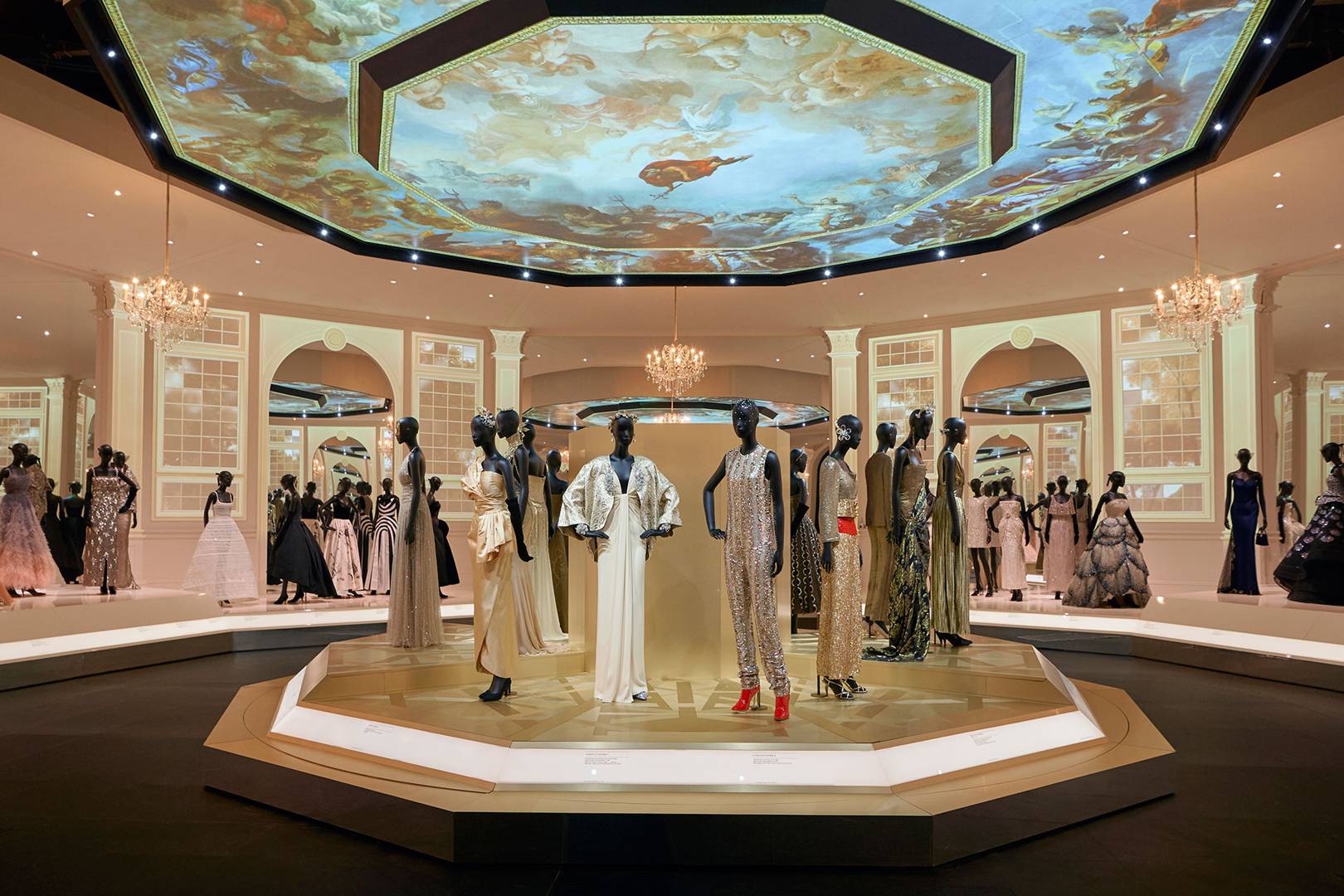 Mary Queen of Scots – from both a cinematic and historically intriguing perspective. I am forever an aficionado of period pieces. As a designer, the attention to detail which goes into dressing sets and models in a historically accurate manner fascinates me.

Ahead of his return to Scotland this year, Richard Ashcroft’s back catalogue, as well as his most recent album, Natural Rebel. Aside from digital radio, at home we primarily listen to vinyl on an old vintage Bang & Olufsen record system. The sound is so immersive and romantic.

James Guthrie’s ‘A Hind’s Daughter.’ I studied The Glasgow Boys extensively at high school and art school in Edinburgh, and have always adored this piece. Creatively accomplished, storytelling and breathtakingly beautiful. 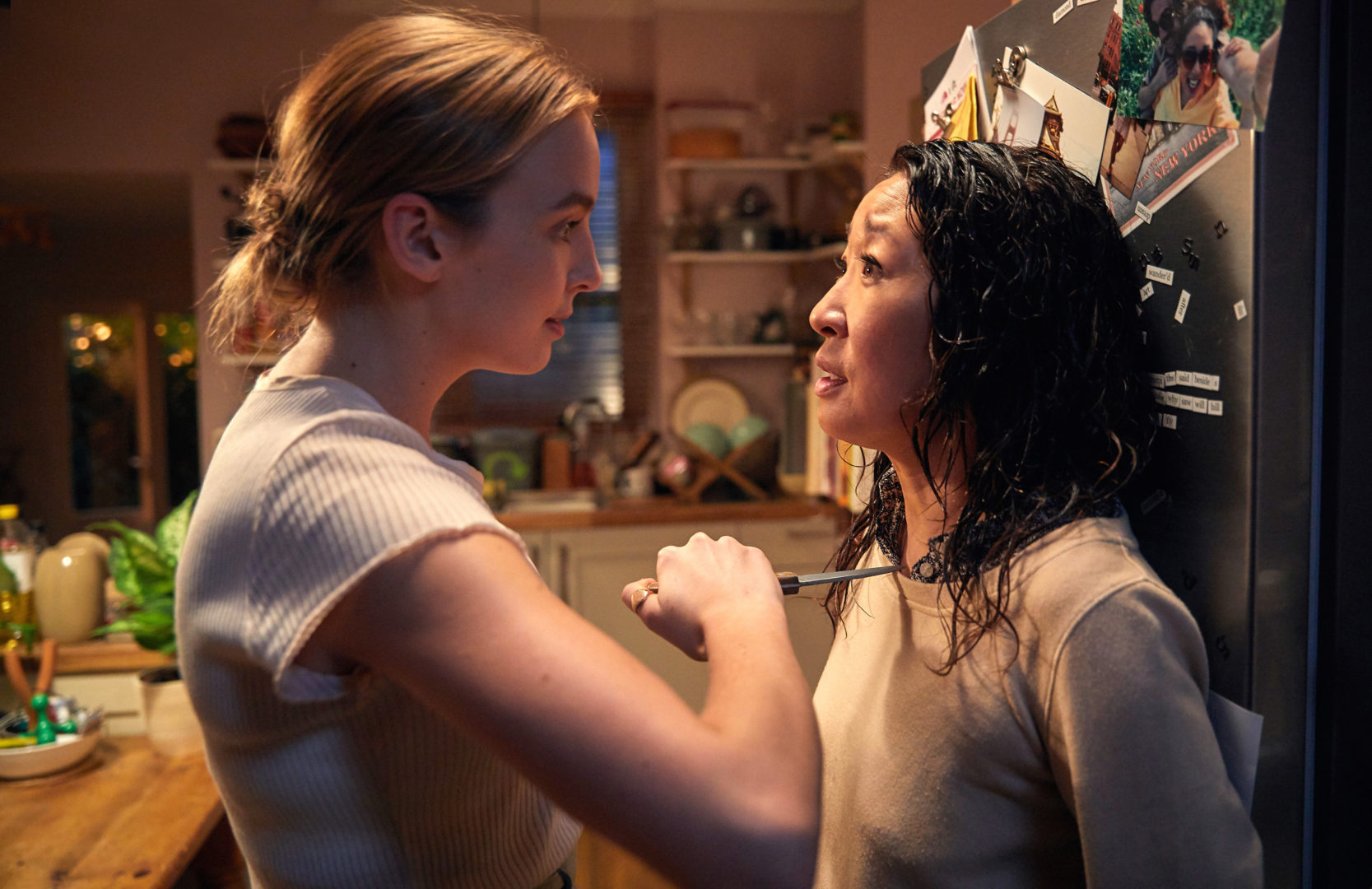 Killing Eve. Like most of the rest of the country, I am eagerly anticipating the new series. It is very rare that I get a chance to watch television and when I do, it has to be completely enthralling to hold my attention and divert me from work. Killing Eve did just that.