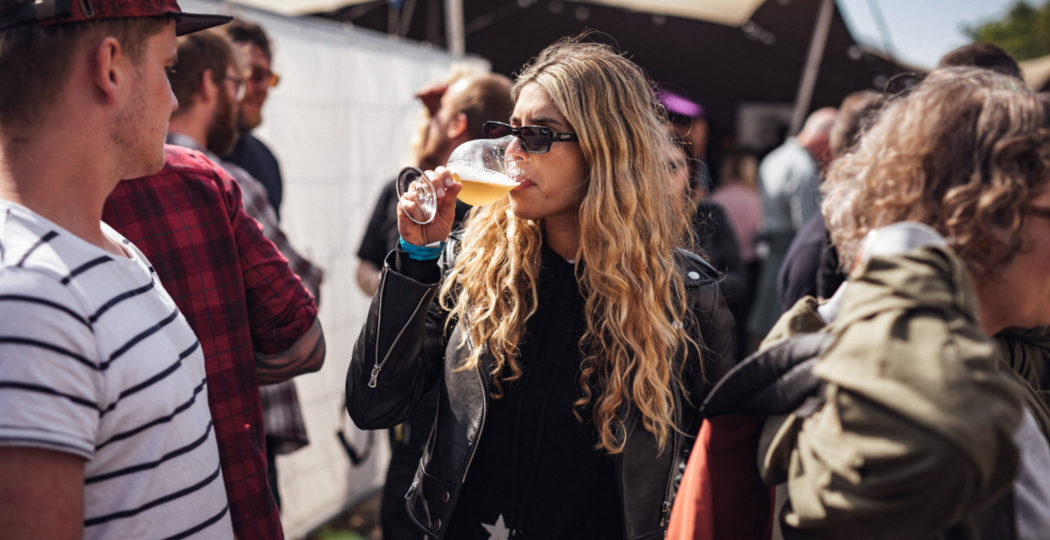 I’ve always felt a bit awkward being the one clutching a pint of Guinness amid a posse of wine-drinkers, but at a recent ‘Women in Beer’ tasting event at the Salt Horse, the craft beer boudoir in Edinburgh, I felt at home. “Beer isn’t just about men and beards,” we were told, as a bearded man holding a beer darted behind the bar.

Arranged by The Edinburgh Craft Beer Festival, Scotland’s largest celebration of the drink, four women who have turned their passion for beer into a career were here to teach us how to appreciate it in the same way as wine. “I get a lot of grass and hay bales. It’s like an aperitif, more like champagne than beer,” Lily Waite (@LilyWaite), head of content at We are Beer said of the “funky” Belgian Saison made by Burning Sky. Apparently it’s what the Belgian farmhands used to drink. “Just don’t quaff it in pints,” she said. “It depends what kind of night you want to have,” quipped Robyn, another of our hosts.

For keen beer drinkers there’s a whole world of cheese and beer tastings to discover. Siobhan Hewison (@BritishBeerGirl), blogger at British Beer Girl, told us how she turned her beer hobby into her career. “It got lonely working freelance on my own so I got a cat and then this job for Stewart Brewing came up.” Her choice of beer for us all to taste was Brewdog Overworks’ Panavision Pink which is made of rose water and rose hip. “Just like a mojito,” she said.

The question turned to which beer was the ‘gateway drug’ for these craft beer aficionados. For some it was Blue Moon, for others Brewdog. At our table, some Aussie girls reminisced about the cheapest Australian beer money can buy, Melbourne Bitter, full of nostalgia.

Amelie Tassin (@BeersWoBeards), founder of Beers without Beards, ran a beer shop in Paris before moving to Edinburgh and said she used to see women come into her shop feeling intimidated by beer. “They were there for their boyfriend or Dad and I slowly persuaded them to try some themselves.”

Robyn McCallum (@BottleBaron) who is one half of Bottle Baron, the Edinburgh beer shop, is thrilled to make her passion her job. “We’re just a couple of nerds that love beer”. Robyn had chosen a chocolatey stout for us to taste, the Omnipollo Argus. “Liquid cake,” was how an audience member described it. More full-bodied than a Cabernet Sauvignon, I’m pleased to report it won’t give you half as bad a hangover. 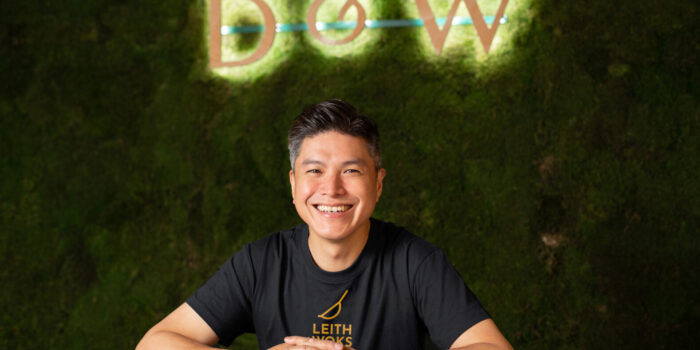 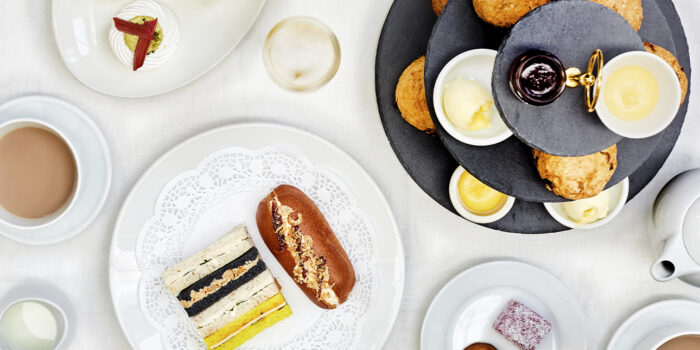 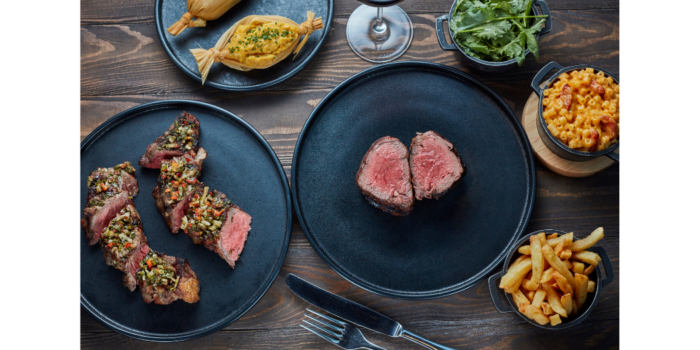 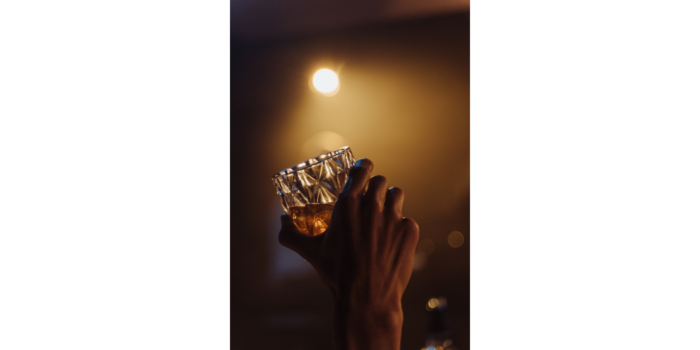 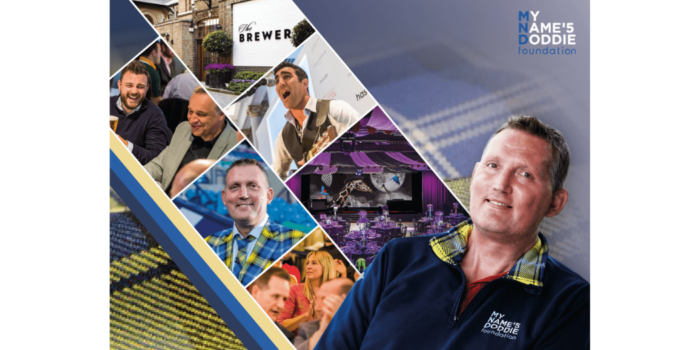