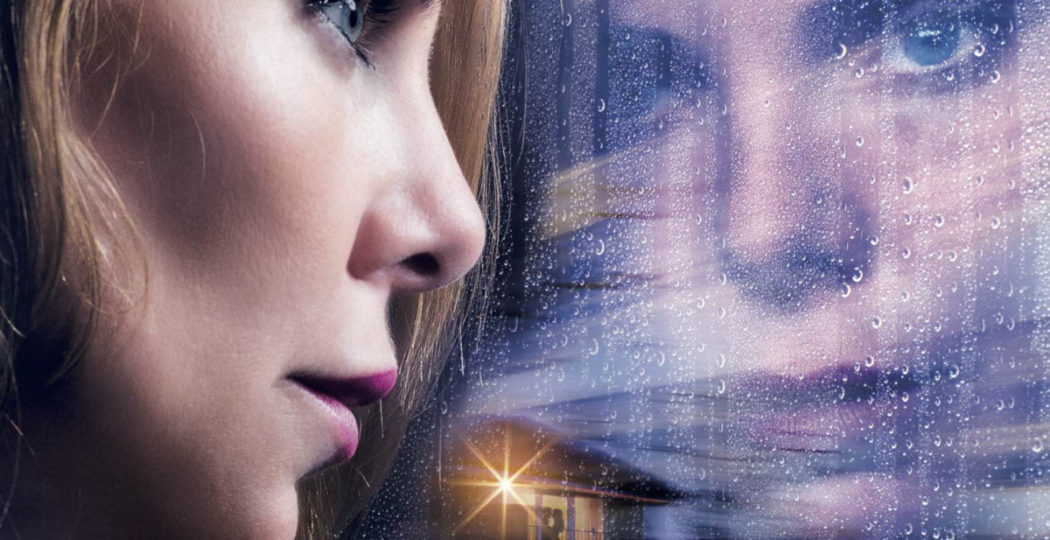 “It’s quite hard to get out of the building – sorry!” Samantha Womack is on the go: jumping into a car and apologising for an interview that’s only a tiny bit late to start. En route to Richmond Theatre from the ITV studios, she’s just been surprised on live telly by the presenters of Loose Women, who reunited her with her former EastEnders screen sister, Rita Simons. Their real-life affection for each other was blindingly obvious, with Womack bursting into shocked-happy tears straight away and grabbing Simons for a bear hug.

“It was too much for me!” says Womack. “It’s really difficult seeing someone like that so briefly, somebody that you really miss. I speak to her all the time though, which is lovely.” When you’re presented with something so unexpected on air, is it hard to hold it together?

“Well, we’ve never been like that. Part of the reason I think people loved us on screen is that we never controlled anything. When we were in character we’d improvise, we’d take the mickey out of people, we’d do funny little voices, because that was us. We never censored ourselves and I think that’s what made the characters feel so connected, because we were just being us and we loved each other.”

Although in a story setting somewhat different from Albert Square, Womack’s next project also boasts mass appeal. Whether you’re more familiar with the record-breaking book by Paula Hawkins (it was top of the UK hardback book chart for 20 weeks) or the US-set film starring Emily Blunt, The Girl On The Train stands up as one of those thrillers that lingers long after the final page has turned and credits have rolled. How multi-masked are the people around us? And how well can we trust our instincts in times of emotional upheaval?

It was a hit of psychological twists and suspense, and Womack hopes the theatrical version of the story, directed by Anthony Banks and currently touring the country, will sate hardcore fans of the book in ways the film couldn’t. “There are no rules with theatre really. You have more license to be otherworldly. You can go to flashbacks, you can see dead people on stage. That makes the production quite poetic in some ways. Certainly the set design feels like that.” 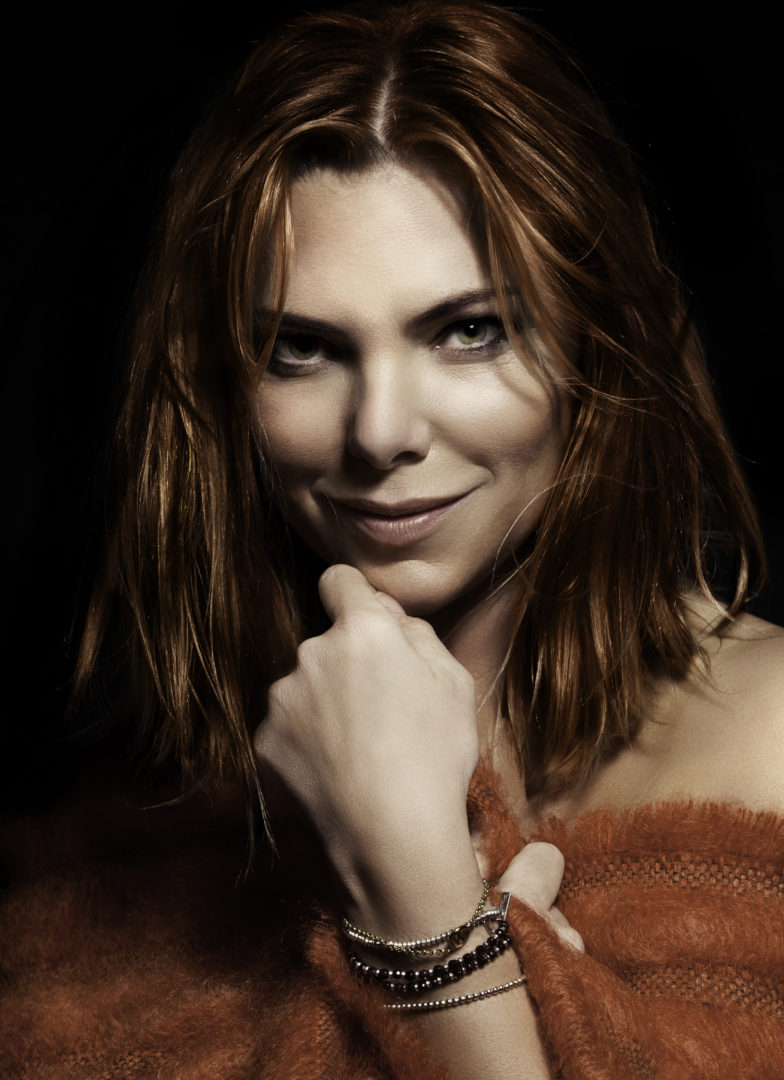 The dark, minimalist set was imagined around the black hole of Rachel’s alcohol-induced memory loss; her confused mind split open on a stage where domestic spaces, train carriages, a police cell, interrogation room and a railway wasteland – and murder scene – all appear before you. “You’re supposed to be in Rachel’s head for a lot of it. Rachel’s visions become your visions.

“What she remembers is fragmented. She has a line where she talks about fitting the wrong pieces of a jigsaw puzzle together and that’s the whole nature of it – she has this black empty space that she’s trying to pull memories from, but she’s broken and she’s a functioning alcoholic.”

The breakdown: a troubled divorcée on a commuter train watches a seemingly perfect couple from behind the glass. Then a woman goes missing, later found dead. There’s obsession, jealousy, themes of infertility, infidelity, gaslighting, and a spine-chilling finale. In the midst of all this, Rachel becomes both suspect and investigator, and when she wakes up with scant memories of the night before, covered in blood, it casts doubt over whether she’s been the perpetrator, or victim, of something terrible.

“It’s a really cool character to play, because there are so many angles to her. She’s unruly, she’s vulnerable, she’s headstrong. She’s smart but she’s naive. Every character in this play is flawed – there are no obvious goodies or baddies. Everyone’s just a bit mad. It doesn’t feel like a thriller on tour for me. It feels like this full-bodied play that just happens to have a murder in it. It’s about a woman’s self-discovery and her getting herself back on her feet.”

Womack doesn’t leave the stage for the entire play ­– well, apart from the interval, when due to portraying Rachel’s alcohol problem (“I’m necking vodka that’s meant to look like water throughout the first half.”) she has to sprint to the loo. Spending a penny: the less glamorous practicalities of a life on the stage.

There’s also playing ‘drunk’ right: a facet of acting that’s notorious in the industry for being difficult to pull off, and rarely done well. “I hate it,” says Womack. “I’m always aware when people are acting drunk. They start slurring and doing those wobbly walks: and it’s not to say you can’t do them, but they have to be rooted in something real. You lose your balance if you turn quickly, certain words will be hard. Because Rachel is a functioning alcoholic, mostly her drinking just makes her unpredictable and inappropriate.”

The Girl on the Train is at the Theatre Royal Glasgow until Saturday 20th April. Read the full interview where Samantha talks her Cramond upbringing and finally laying Eastenders’ Ronnie Mitchell to rest in the current issue of Scottish Woman Magazine.