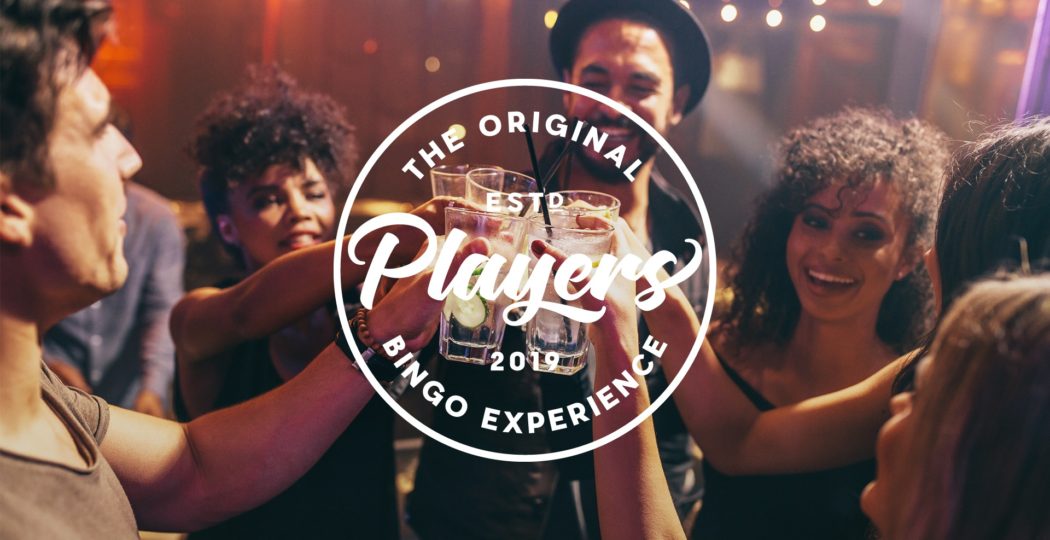 What was previously viewed as the activity of choice for yer gran plus pals, has now become an in-demand essential on London’s competitive social calendar – among a younger crowd in particular. Yes, of course we’re talking about bingo, and just to give you ever more FOMO (unless you go ‘clickety click’ and book those tickets pronto), the original king of the bingo halls, Mecca, is launching a new evening event called Players.

Do you like exclusive prizes, decent food, comedy and music? Then take your ‘doctor’s orders’, pray to the bingo gods for that lucky seven and head along to Mecca’s in Camden Town, Players’ first launch venue. The Players night has the superb social laughs of classic bingo but with a new look and feel, with live entertainment – including the Players house band – and a series of kitchen takeovers from some of the city’s top street food brands. Cheeky Burger are kicking off the series in Camden by giving their signature dishes a bingo-themed makeover. Get your Kelly’s eye on the prize, guys, and circle away.

Every Thursday and Saturday night from Thursday, 28th March 2019,  tickets £12, available from players-bingo.com