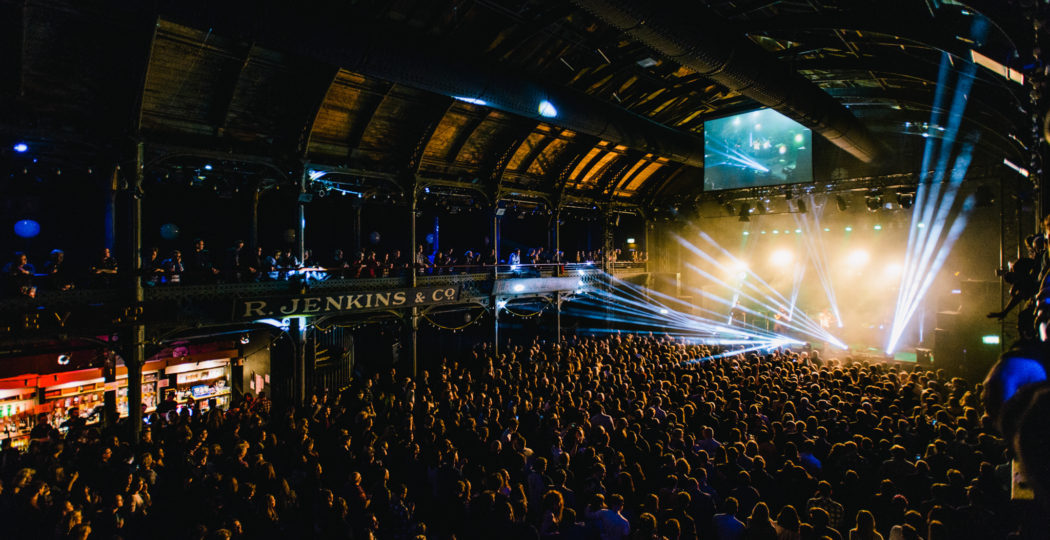 A bright streak of energy and musical flair lighting up the Scottish winter, the annual Celtic Connections festival has become one of the nation’s most anticipated events, with its ceilidhs, workshops and all-important concerts. The festival will take over venues throughout Glasgow for 18 jam-packed days this year, featuring Celtic, world, roots and folk music. Boasting over 300 events, with over 2,000 musicians hailing from 50 countries, the Celtic shindig is preparing for another record-breaking run, with last year’s attendance surpassing 100,000.

Renowned for its strong spirit of collaboration, the aim is to bring together one-off line-ups and special one-night-only shows. The culmination of last year’s Celtic Connections at the SSE Hydro presented an explosively vibrant fusion of jazz, Americana, indie, folk, blues and Gaelic genres. The 2019 programme promises a similar extravaganza of diversity and a celebration of the bedrock of Celtic music, with themes such as ‘Celtic Cousins’ highlighting music from Galicia, ‘Folk Images’ which focuses on audio-visual performances and ‘Above the Surface’ which showcases a new generation of multi-genre artists. The headliners of this year’s line-up include The Dead South, Bassekou Kouyate and John Grant, along with a very special tribute to British singer-songwriter John Martyn. Artists including Paul Weller, Lucy Rose, Eddi Reader and Ross Wilson will take to the stage to sing the words and music of the acclaimed artist.

From 17th January – 3rd February. Find the full list of artists and events at celticconnections.com