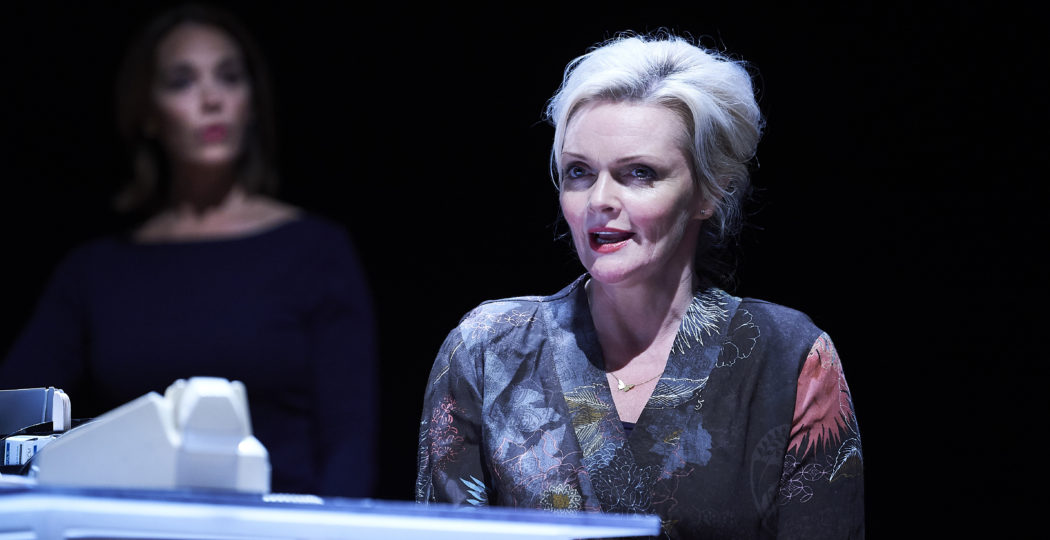 We chat to Scottish actor Sharon Small about her role in the stage adaption of best-selling novel Still Alice, where she plays a woman dealing with the realities of early-onset Alzheimer’s disease

Dementia is a very emotive topic – whether someone is dealing with it personally or seeing the effects on a loved one. How do you feel Still Alice handles the realities of the condition – and what would you say are the positives people can take from the production?

In Still Alice, the topic of Alzheimer’s disease is dealt with in a very personal way. Although this story is bespoke to Alice’s particular experience of the disease, the themes of how she and her family deal with it are universal. She is a very high functioning individual struck in her prime of life. She is forced to deal with the reality that she can no longer live the way she did. Coping with the changes brings about frustration, sadness and fear, but also there are positives in the changing relationships with her family and herself. She is very much a person still, with cognitive disability but still able to have good days and bad days and wants to be a real participant in the world very day. With that comes hope and moments of love and joy.

The number of people with dementia is rising in the UK. Do you think plays like Still Alice, which bring these issues to the fore through the arts, are ever more crucial?

I think it is easy to ignore this play on the grounds of not wanting to think about the subject or worrying that it may be too depressing, but in speaking to audiences (both with and without experience of living with dementia) it has in fact had the opposite effect. People have left more informed and very moved by the story and are keen to have the discussion about a future where it might happen. I believe wholeheartedly that art should always try to make us aware, think more and feel. I think Still Alice has a huge contribution to play in that narrative.

How much did you refer to both the book and film when you were preparing for the role?

I had read the book with my book group sometime before and enjoyed it immensely. I only watched the film after I’d been offered the role and cried a lot. I used the book mostly to help get the fullest picture of Alice that I could. I asked the playwright to add some more of the speech Alice gives in the book, to be included in the play for added poignancy. But in the end, one depends on the scenes written to tell the most truthful version you can and Christine has done a beautiful job of sweeping audiences along with the story. 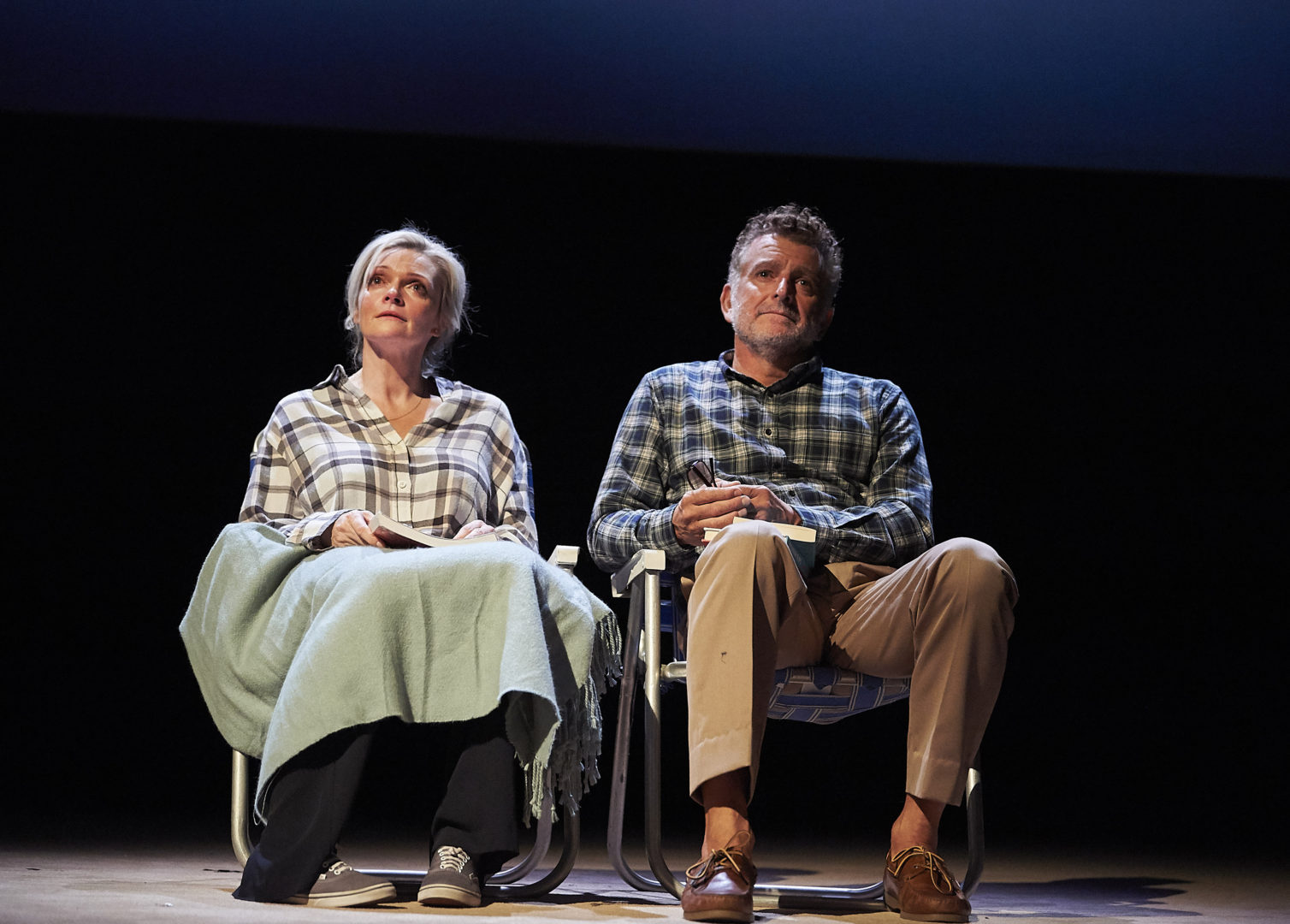 Does playing Alice put you through the emotional mill as a performer – and are you able to easily switch on to the character then ‘off’ when offstage?

The play takes more of a physical toll on me as there is a lot to pack into 95 minutes, but it feels like a privilege as an actor to take it on and the energy of that carries you through. I do, however, look a bit battered at the end of the week. I feel an emotional responsibility to try to be as accurate as possible with the changes in her world. Especially when I’ve met audience members that have experience of living with dementia and felt that they were watching their mother, their sister or someone close to them.

How are you feeling about the prospect of touring, having not done it in a while? How do you deal with any touring challenges?

I’m really looking forward to the tour from the point of view of taking this story all over the country as dementia has no boundaries and affects so many people from all walks of life. The challenges of touring can be finding places to stay and just getting from A to B. The biggest challenge is being away from my boys and missing the day to day.

You’re based in London, but when you’re up in Scotland, what would make up your perfect day?

Although I live in London, I always love coming to Scotland. My favourite part of the journey is always when we reach Berwick – the coast appears in all its splendour, then I know I’m nearly home. I have two versions of a perfect day in Scotland. One is just hanging out with my mum and family or friends having a catch up, accompanied with some nice gin cocktails of course. The other being just walking or driving in the Highlands with the ever-changing landscapes.

You’ve had a number of diverse roles in hit TV dramas. Are there any that you have a particular soft spot for or are particularly close to your heart, and what are keen to do more of in the future?

I loved playing in a drama called Glasgow Kiss with Iain Glen. It was my first lead in a drama and I feel it showed Scotland off beautifully. Also, I’m a sucker for a good romance. I am proud of the part I played in Call the Midwife. Mistresses was great fun. I’ve always managed to find the positives in any job I’ve done as I understand how hard it is to work in this industry and appreciate that I’ve had a great deal of luck. I’d like to do more drama about family love as I love human stories and how we deal with adversity and heartbreak. Also I’d like to do a fun comedy – my wee mammy says I’m very funny. Ha!

And at Glasgow’s Theatre Royal from 13th – 17th November