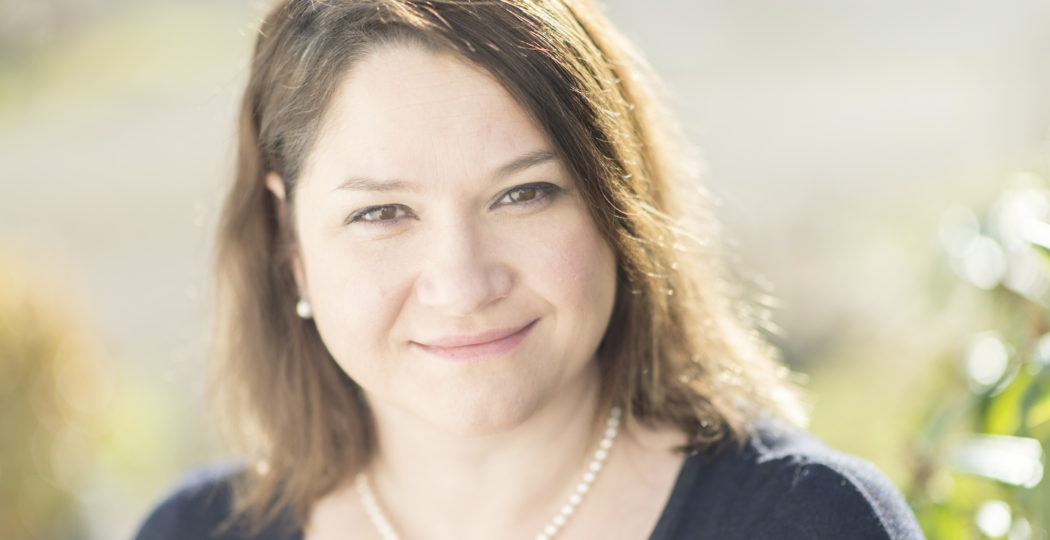 Gill Sims started a blog in 2016 as a joke with a friend. Jump to the present and her Peter and Jane Facebook page, with its witty posts on marriage and motherhood, has over 380k followers, and was followed by a chart-storming novel. She’s currently back with a second – Why Mummy Swears: The Struggles of an Exasperated Mum

Your debut novel, Why Mummy Drinks, was a Sunday Times Bestseller. Do you think people enjoy having some honesty to relate to in amongst all the ‘perfect’ parenting content they’re bombarded with on a daily basis?

I can only assume so! I partly started the blog in the first place because I was fed up with all the #soblessed ‘perfect families’ #makingmemories on social media, and I was very quickly astonished and delighted to find so many other people felt the same as me. Social media has gone through a few cycles in the short time since it began – ten years ago it was new and strange and people posted their actual thoughts and feelings. Then gradually more and more people started presenting a curated version of their lives, and that’s when the pressure to be ‘perfect’ started creeping in – that fear that everyone else was so much better than you at parenting. Around the time when I started blogging I think was when things started shifting again and people wanted to see a bit more of both sides of parenting – the downs as well as the ups.

Did the sequel to Why Mummy Drinks feel like a difficult second album, or was it a breezier writing process?

It was a very difficult second album. Not so much the writing process itself, but the massive plagues of self-doubt about whether it would live up to people’s expectations after Why Mummy Drinks. With both books, I reached a point where I literally dumped the lot in my editor’s lap and said, ‘There’s about 100,000 words there – I don’t know if they’re any good, I don’t know if it even makes sense, I’ve looked at it for so long I am starting to even doubt how basic words like ‘cat’ are spelled, and I can no longer see the wood for the trees!’ Luckily both times they’ve come back and assured me that it was quite good and it did make sense.

Both of your books are classed as fiction, but is there any possibility some of the diary stories might be just a little bit true?

Nothing is 100% simply lifted from real life, but the occasional incident has a few roots in reality. For example, the scene in the hospital when Jane gets a paper clip stuck between her teeth was actually something I once did while my sister was being attended to in hospital.

Your Peter and Jane blog posts attract hundreds of comments every day from people sharing their parenting and home life experiences. What have been some of your favourite anecdotes?

Oh my goodness, I don’t know how I would begin to choose! The comments from teaching staff on a recent post about school trips were fairly classic – including the one where they ended up with a random extra child and the one where someone stole a penguin on a trip to the zoo. 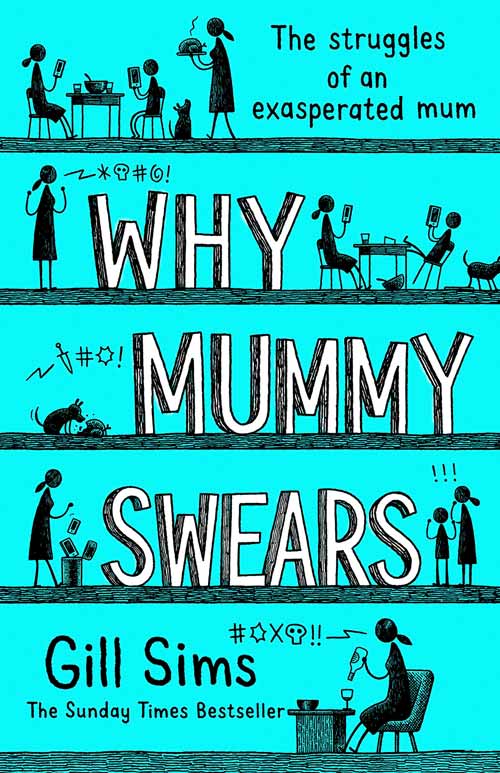 You live in Scotland with your husband (‘Gadget Twat’) and two children (‘The Moppets’). Are they your blog’s biggest fans?

My moppets don’t read it. My daughter actually scathingly referred to the blog as being part of the ‘mum corner’ of the internet, and neither of them are impressed by books. My husband is definitely very proud of me for the blog and the books – though he does keep asking me to tell people that he is not actually ‘Gadget Twat’, he just happens to have a lot of gadgets…

You’ve said your interests include drinking wine, wasting time on social media and failing to recapture your lost youth. Can you tell us how to recapture our lost youth please, even if we also fail in the process?

It mostly involves a refusal to accept that the ‘90s are over, laughing sardonically at ridiculous comments like ‘Do you know it’s been 23 years since Alanis Morissette released Jagged Little Pill?’, and convincing yourself that you can totally stay up past 11.30pm and do tequila shots. Unfortunately, with the last one in particular, the next day makes the impossibility of recapturing said lost youth hideously clear.

For all the exhausted mums out there who are ready to lock themselves in the airing cupboard for a bit of peace – what would be your golden piece of advice?

Take wine and snacks with you.

You’ve showcased a truly impressive array of ‘FML’ beverages while writing Peter and Jane. The moment of truth: are they always alcoholic – and what is your recommended tipple of choice at the minute?

They are mostly alcoholic. My tipple of choice at the moment is Tyree Gin with strawberry and mint – lovely and refreshing and summery – and also supporting a small Scottish business, so you know, it’s only ethical to drink more of it.

We’ve discovered why mummy drinks, and we’re about to discover why she swears… what quality do you think mummy’s third diary might revolve around?

I don’t know! Why Mummy Rocks In The Corner Shouting ‘Why Will No One Ever Let Me Go For One Single Wee In Peace?’ isn’t really that snappy, is it? Why Mummy Loves Judgy Dog Best? I honestly don’t know!

Why Mummy Swears is out now, published by HarperCollins & priced at £12.99