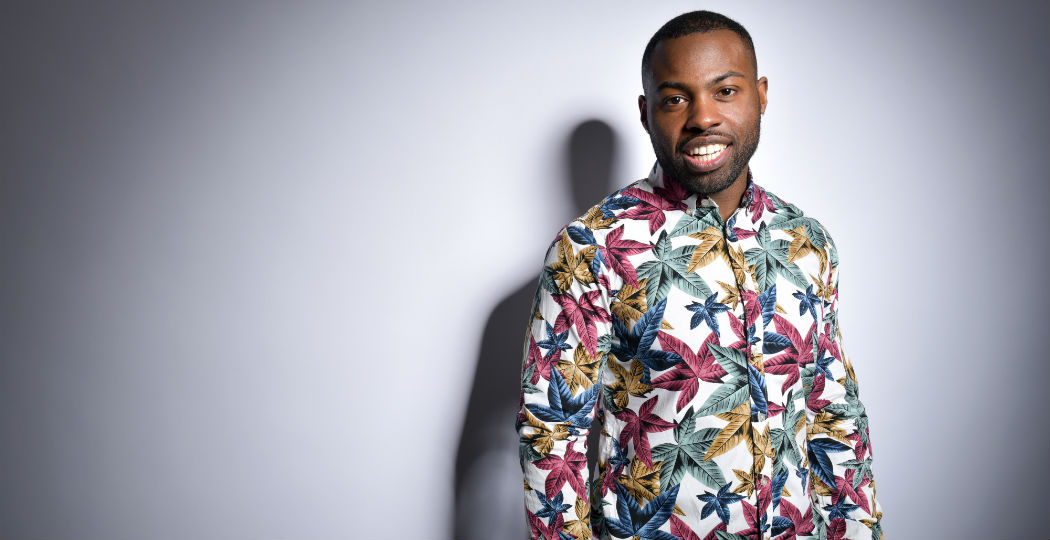 Nominated for Best Newcomer at 2017’s Edinburgh Comedy Awards, Birmingham-born comedian Darren Harriott – previously a bouncer and a security guard – talks a difficult childhood, honesty through comedy and the secret to a good performance

You were nominated for the Best Newcomer award at the Edinburgh Fringe last year. What would you say makes you different from other comedians?

I just try and be as honest as I can be on stage. In last year’s show I talked about my mental health, my dad’s suicide and politics – luckily it worked out well for me in terms of getting nominated. This year I’m just going to continue being honest and talking about my upbringing, which is unique.

In your opinion, is it better to have more universally accepted comedy material or to stick to your guns, even if it proves to be controversial?

I think it’s better to stick with your guns and be as honest as you can be. I occasionally go to more controversial material – not because I’m trying to be edgy, that’s just me being honest as a comedian. I wish all my material was ‘universally accepted comedy material’, my life would be so much easier!

You have been described as a ‘witty, comic talent’. What got you into comedy in the first place?

My dad dying when I was 11 has always left me with a need to please and get approval from strangers to try and fill that void in my soul left by him going the way that he did. High school kept me occupied with being a teenager, going through puberty, trying to fit in, etc. Once school was finished, I went to college and saw a flyer for a talent show, applied and did my first ever set at 18. It went well. I did some dirty material and I remember being heckled by someone saying: “There’s kids in here”, but I just carried on as that was all I had.

Terrible! I wouldn’t call them “routines”,  more like mean jokes I wrote on a piece of paper on the train to the gig. I wrote new material every gig for the first six months as I thought that was what comedians did. 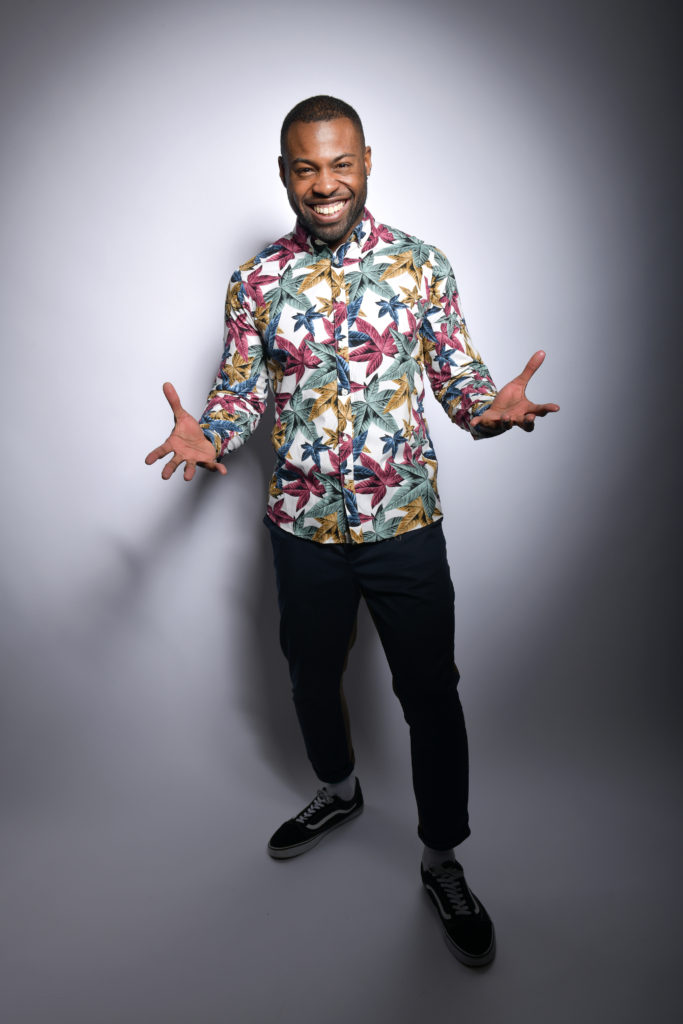 You performed at the Melbourne International Comedy Festival this year. How did the Australian audiences compare to what you’re used to in the UK?

I loved it. However, I was performing in a city that’s been voted the best place to live in the world, so it was beautiful, but at times I felt like the issues I was bringing up the audience had never even contemplated. Life in Melbourne is so amazing, especially compared to London where I live.

What are the best – and more challenging parts – of working as a comedian?

I like not having a boss! It’s great – if I don’t want to do something I really don’t have to do it. I can go on holiday whenever I want, although I haven’t been on one in years. The challenging parts are that I never really feel like I relax. There’s always something to do or work on and sometimes you aren’t in the mood to make people laugh, but you have to, and that’s tough.

Is there anything you think your potential audience members should know before they come to your 2018 Fringe show, Visceral?

You will learn a lot about who I am, my upbringing and there are quite a few references to 2000-2005 – my most memorable teenage years at high school.

In your show, you discuss your past as a gang member. If you were still part of that world, how do you think life would look now – or do you think you were always destined to get into comedy?

Honestly, it wouldn’t have been good, I knew I wanted to do comedy when I was 17. Before then I was in a gang with no aspirations, and it wasn’t a good time.

What is the secret to a great performance?

Depends really. For me I need a glass of water on stage as I get serious dry mouth and then my performance will be very different. I also think it helps me a lot to know the space I’m in.

Any plans in the pipeline for future shows?