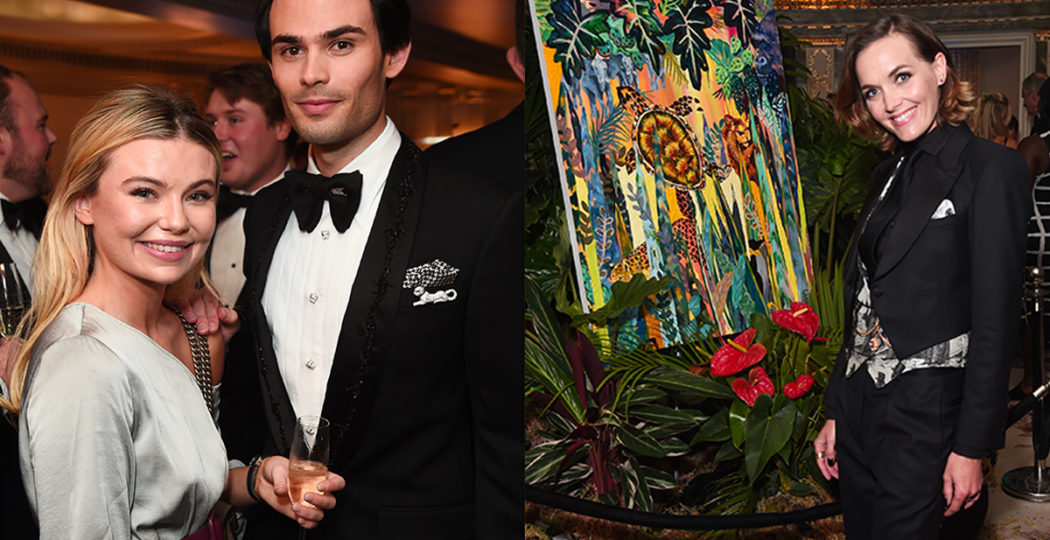 With the world’s natural resources depleting and some of our most vulnerable wildlife and communities at risk, supporting work by organisations like the WWF is becoming more important than ever. Christabel Milbanke reports from the first ever Tempus Earth Conservation Gala, in aid of WWF and sponsored by Isle of Man UNESCO Biosphere, WaterBear Network and Volopa at The Dorchester in London

The glittering affair kicked off with a Hatt et Söner champagne and Attilus caviar reception, while guests witnessed a live painting of a tiger by artist Hannah Shergold and had the opportunity to have their portrait taken by celebrity photographer Gavin Bond, before being welcomed into the utterly transformed ballroom of The Dorchester. The stage, which featured an exotic landscape and spellbinding lighting, became the tropical paradise and backdrop for a 40-piece orchestra and performance by immersive theatre company Vox Vanguard. 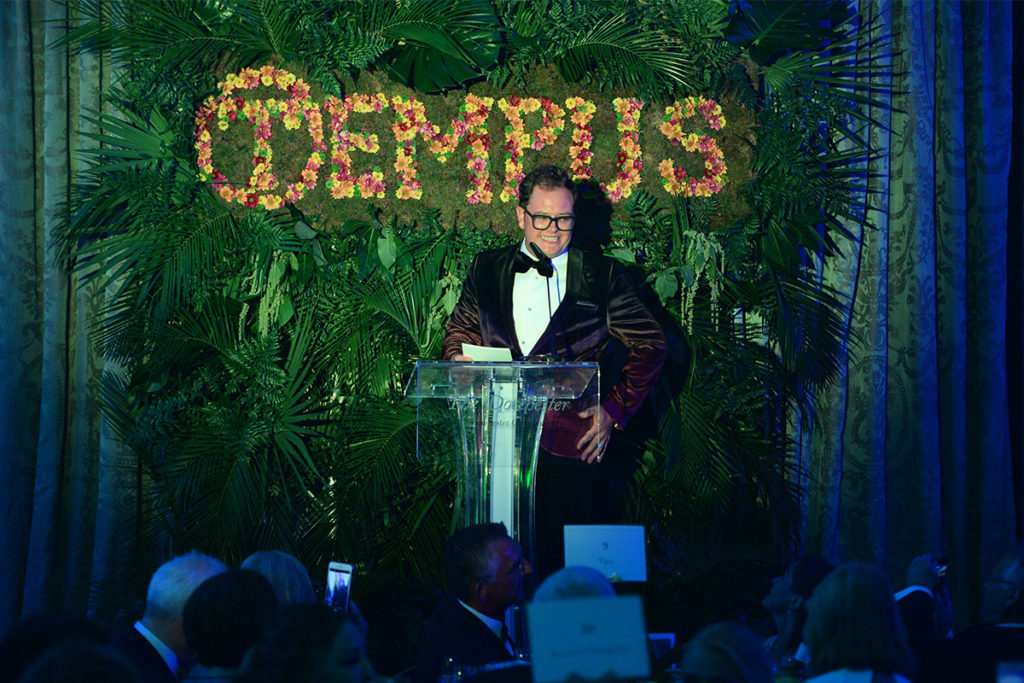 Of hosting the event, Alan Carr commented: “I’m really intrigued about anything environmental, especially the WWF which is an amazing cause. Every time you switch on the telly you see something about climate change or threats to wildlife, so when I got the call to ask if I’d host it was an immediate yes. WWF is one of the good guys.”

Keynote speaker Tony Juniper, WWF director of advocacy and campaigns, reminded the guests that nature is not just all around us but is us. The crowd cheered as he announced that endangered species such as pandas, snow leopards and tigers have, through the hard work of environmentalists around the world, seen an increase in number for the first time.

Arctic explorer and expedition guide Inge Solheim, perhaps best known for leading the Duke of Sussex’s North Pole expedition for Walking With the Wounded, gave a second speech, describing himself as “a climate and nature optimist”.

Inge said: “Climate change is a serious problem, but I’m optimistic. I’m not a fan of doomsday prophecies or propaganda. I’m a fan of facts, of science, of realism – but also of positivity. Most importantly, I’m a fan of action. We have to translate the worries we have into action.” 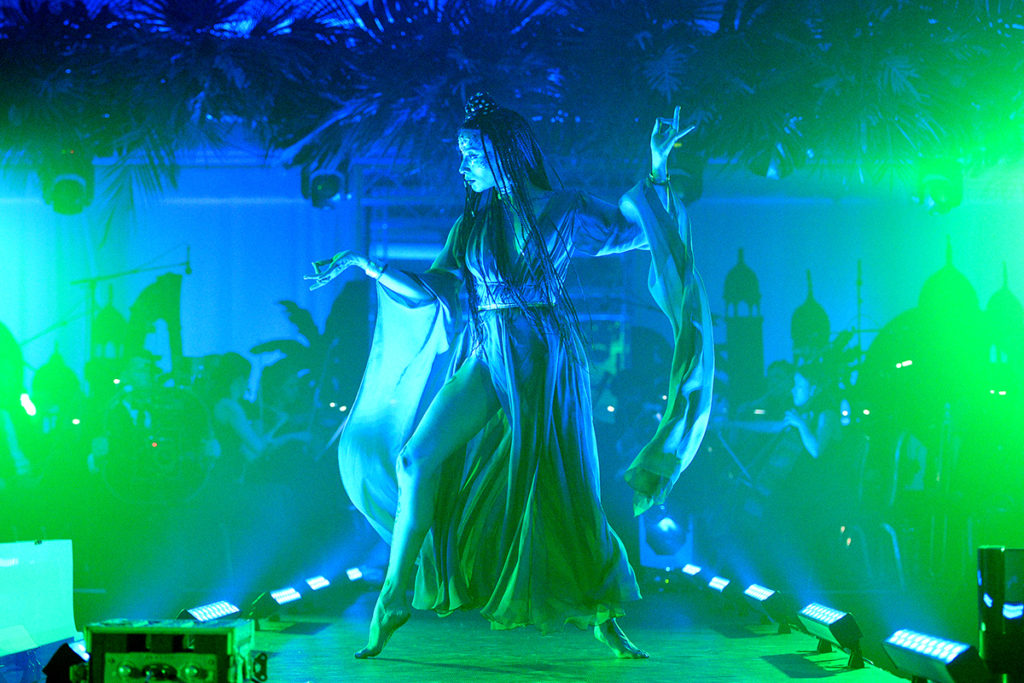 During the delightful three-course-meal guests were wowed by a scintillating performance by Vox Vanguard who brought the plight of our endangered species to life, with an immersive musical and dance interpretation of Scheherazade, visually inspired by the paintings of Henri Rousseau. Choreographed by and starring the Royal Ballet’s Sophie Apollonia (currently starring in An American in Paris at the Palladium), dancers embodied animals to tell the tale, weaving throughout the room accompanied by the 40-piece orchestra conducted by the company’s founder, Matthew Tosca. Award-winning composer Fabio D’Andrea and pianist Lysianne Chen also shared a duet.

Then it was time for the silent auction led by fabulous Christie’s auctioneer Kate Flitcroft. Tensions were high as two very generous guests fought for a special artwork by Bran Symondson – an AK47 embellished with blue morpho butterflies and dollar bills raising £40,000 for the WWF. In total, the live auction raised £92,000 with the silent auction raising £10,000, with more donations to be confirmed, reaching Tempus Magazine’s target of £100,000 for the WWF.

Tempus events director Georgia Peck said: “We’re so delighted to launch the first ever Tempus Earth Conservation Gala in aid of WWF. It is a wonderful organisation whose fantastic team are at the very forefront of battling some of the immediate dangers our world is facing – climate change, endangered wildlife, marine conservation and community development.”

The Edinburgh Festival Fringe Society has its first ever president

Crime-writing fans, book out the weekend – Granite Noir is back

Who is excited about this one? The Big Yin's first

How would you fancy having an evening out eight me

The wondrous Phoebe Waller-Bridge - who premiered

Self-love: the greatest gift we can give ourselves

💗 COMPETITION TIME! 💗 One for the ice cream