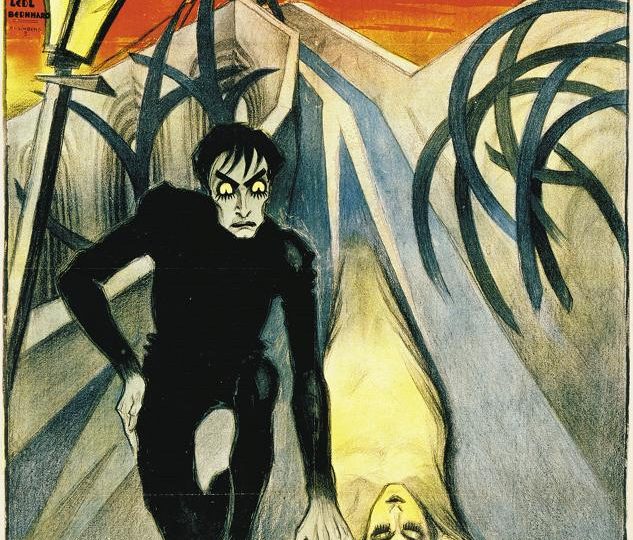 Silent film The Cabinet of Dr Caligari was revolutionary on its release, becoming a major influence on the horror genre we know now. Reimagined with a live soundtrack, the German classic will screen at London’s atmospheric Union Chapel this weekend as part of a festival called Organ Reframed. The aim of the festival is to encourage people to rethink their idea of the organ, with a series of events presenting the instrument in new and innovative ways.

Sunday’s screening and world premiere will see The Cabinet of Dr Caligari presented in a Victorian Gothic setting with a new original score by Adam Bryanbaum Wiltzie, along with a live orchestra and choir. Wiltzie has written the original scores of several films and TV productions including Salero, The Yellow Birds and Iris, along with working on pieces for Hollywood blockbuster movies Arrival, The Theory of Everything and Lion.