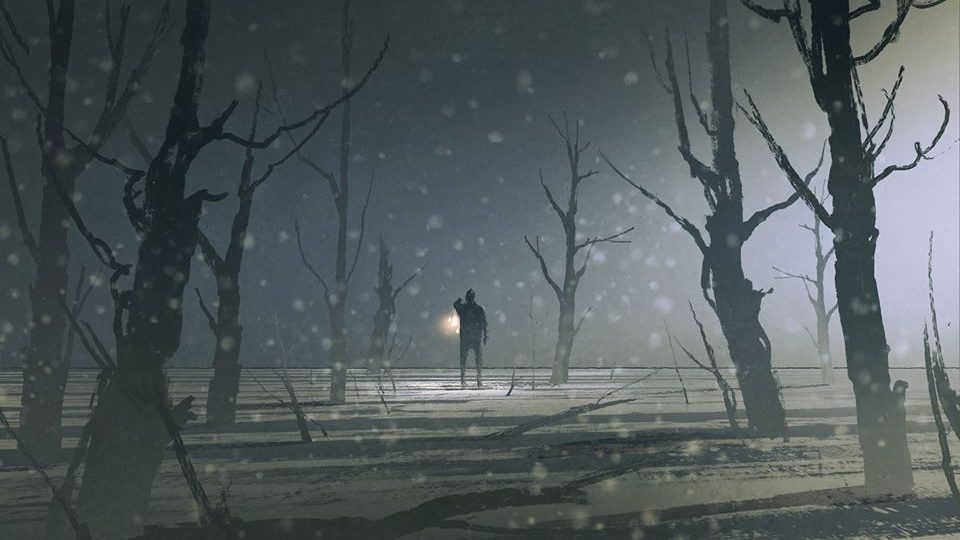 In the shadow of Canongate kirkyard, Venue 13 is at the heart of Edinburgh’s ghostly activity. A lady in black walks the area, approaching witnesses, only to vanish when they reach touching distance.

The lady was murdered, her house set on fire. When newer buildings were constructed on the site, another fire broke out. The murdered woman was seen in the flames, screaming ‘Once burnt, twice burnt, the third time I’ll scare you all.’ Catch another story of fiery murder and mayhem here: Tangent Theatre’s Criminology 303.

When demand for bodies for Robert Knox’s successful anatomy school exceeded natural supply, Burke and Hare resorted to murdering the vulnerable. When Burke was found guilty of murder and hanged, his body was dissected by the University professor of anatomy.

The Surgeon’s Hall Museum has on display Burke’s death mask, and a pocket book made from his skin. These items purportedly still harbour Burke’s malevolent spirit. This terrifyingly atmospheric hall is a SpaceUK venue.

While transforming one basement space into rock bar and club Banshee Labyrinth, workmen heard a blood-curdling scream. A few hours later, one of the men received a phone call – a family member had died.

Today this is a busy Fringe venue, hosting comedy and spoken word nights, but still the banshee persists, snatching drinks from the hands of the bar’s patrons and smashing them into walls.

Also on cobbled Niddry Street is the Radisson Blu Hotel, which now houses Fringe venue theSpace on the Mile. A sick young girls haunts the hotel – having died of the plague in the vaults under the hotel over 400 years ago. She crouches in doorways, subjecting witnesses to a sudden and cold blast of air before she disappears.

Here walks the shadowy figure of long-dead Dean Brodie, lantern aloft. In life, Brodie was a wealthy cabinet-maker with a prized-reputation, but he lived a criminal double life, inspiring Stevenson’s tale of Dr Jekyll and Mr Hyde.

When the Mile is packed with Edinburgh Festival Fringe performers, and cloaked tour guides, you might think twice about the shadowy figure with the lantern – an actor in full costume, or something less tangible?